The opening of the Museum of Mississippi History and Mississippi Civil Rights Museum promised to be a celebratory event long in the making. Civil rights icon John Lewis, Jackson Mayor Chokwe Lumumba, Rep. Bennie Thompson and Myrlie Evers-Williams — widow of slain civil rights leader Medgar Evers — were slated to attend and commemorate a milestone for a state that has long been haunted by its difficult racial history.

Then this week, just days before Saturday’s opening, President Donald Trump accepted an invitation from the state’s governor to attend.

By Friday, Lewis, Thompson, Lumumba and many other noteworthy Mississippians and civil rights heroes all said they would boycott the event.

They claimed the president did not support the spirit of the new institution and would only distract from the ceremony. Instead, some said they would visit the museum another time, rather than share the moment with a man they consider to be a divisive figure.

The boycott quickly gained ground, leading the Mississippi Department of Archives and History and the White House to create a separate private program for Trump as a compromise.

Meanwhile, others plan to openly protest Trump’s presence. A silent protest along State Street, a major roadway near the museums, and other demonstrations are expected Saturday, local organizers said.

Related: Trump will not speak publicly at opening of Mississippi’s Civil Rights Museum

“Some folks want to go and protest and show that you can’t affect what we had planned, but another camp says that we aren’t going to dignify him with our protest,” said Marcus Williams, the president of Young Democrats of Mississippi, who also plans to skip the ceremony because of Trump.

But whatever happens, local leaders say the entire controversy is somewhat surreal and indicates an abnormal time in history.

‘Freedom is not free’

The idea to build a civil rights museum in Mississippi first took root in the early 2000s, before gaining significant traction in 2011 when the state made a financial commitment of $90 million to the museum.

“This is a reminder that freedom is not free and that people fought and bled and died for the civil liberties that we enjoy today. That’s why this museum’s existence is so necessary and Mississippi should be commended for appropriating $90 million for this museum,” said Mike Espy, a former Mississippi congressman and secretary of agriculture, as well as a longtime member of the state’s committee to establish the museum.

An additional $18 million was raised privately in support of the museum, Espy said. The money all contributes to the opening of the two museums, both of which are run by the Mississippi Department of Archives and History.

“There was really a desire to create a space where Mississippians can come together, examine their history and move forward as one,” said Julia Marks Young, who led the Archives and Records Services Division at the Mississippi Department of Archives and History from 2005 until 2016 and helped pull together the museum’s deep archival work.

And that idea of reflection is an important one in Mississippi, as the state still faces numerous challenges.

“If you don’t understand where have you been, you don’t know where you need to go. Mississippi still has many problems. It faces a lot of uphill battles,” said Young. “It’s a very poor state, its population is pretty uneducated, and it suffers from obesity and many economic issues.”

The museum has earned high marks from those who have been given a preview, including those who were involved in the movement.

“I’m elated over the opening of the museum,” said civil rights activist Charles McLaurin, who lives in nearby Indianola, Mississippi. “I’ve had a sneak preview and I think it’s wonderful. It tells the story of our civil rights history after 1945 up until the current day.”

Then, for some, the news of Trump’s visit cast a cloud over the excitement.

Those involved in bringing the museums together said they were disappointed to learn that Gov. Phil Bryant decided to invite Trump because they believe his presidency has undermined the work of the civil rights movement and his presence will divert attention from the museums themselves.

“I understand why the governor invited Trump but that doesn’t mean that he will help the celebration,” said Young. “It’s only a hindrance.”

Former Secretary of the Navy Ray Mabus, who served as governor of Mississippi, was the first national figure to say he would not attend, citing Trump’s “support of white supremacists and racism.”

But the boycott found traction on Thursday when Rep. Bennie Thompson, the lone Democrat and only black man to represent the state of Mississippi in Congress, and civil rights hero Rep. John Lewis, D-Georgia, said in a joint statement that they would not attend the ceremony. They cited Trump’s “hurtful policies” and said his presence would be an “insult” to those who the museum intends to honor.

“President Trump’s disparaging comments about women, the disabled, immigrants and National Football League players disrespect the efforts of Fannie Lou Hamer, Aaron Henry, Medgar Evers, Robert Clark, James Chaney, Andrew Goodman, Michael Schwerner, and countless others who have given their all for Mississippi to be a better place,” the two congressman said in a fiery statement.

Press Secretary Sarah Huckabee Sanders responded at a White House Press Briefing on Thursday, saying that she hoped “those individuals would join in that celebration instead of protesting it. However, they have every right to protest it.”

Related: Rep. Lewis: I Would Not Invite Trump to Selma

Congressman Cedric Richmond, D-La., the chairman of the Congressional Black Caucus, was quick to deride the White House’s response.

“It’s laughable that the White House is criticizing John Lewis and Bennie Thompson for not attending the opening of a civil rights museum that honors the sacrifice of …wait… John Lewis, Bennie Thompson, and many others,” Richmond said.

“This White House is not serious about civil rights,” the congressman added. “From dismantling the civil rights division in DOJ to equating peaceful people who protested racism to Neo-nazi’s and White Supremacists, they just don’t get it.” 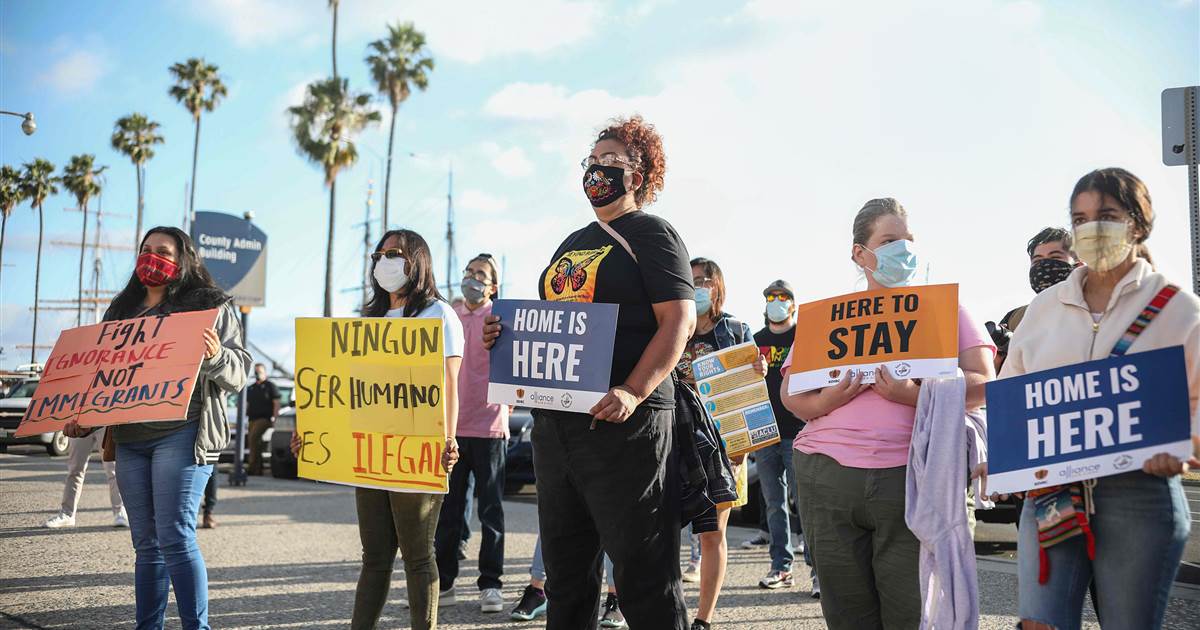 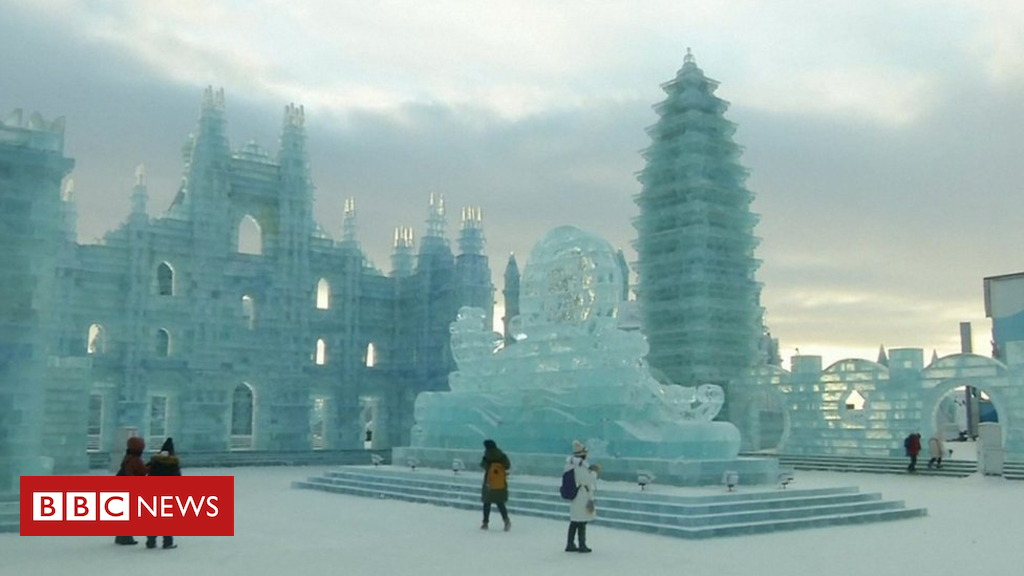 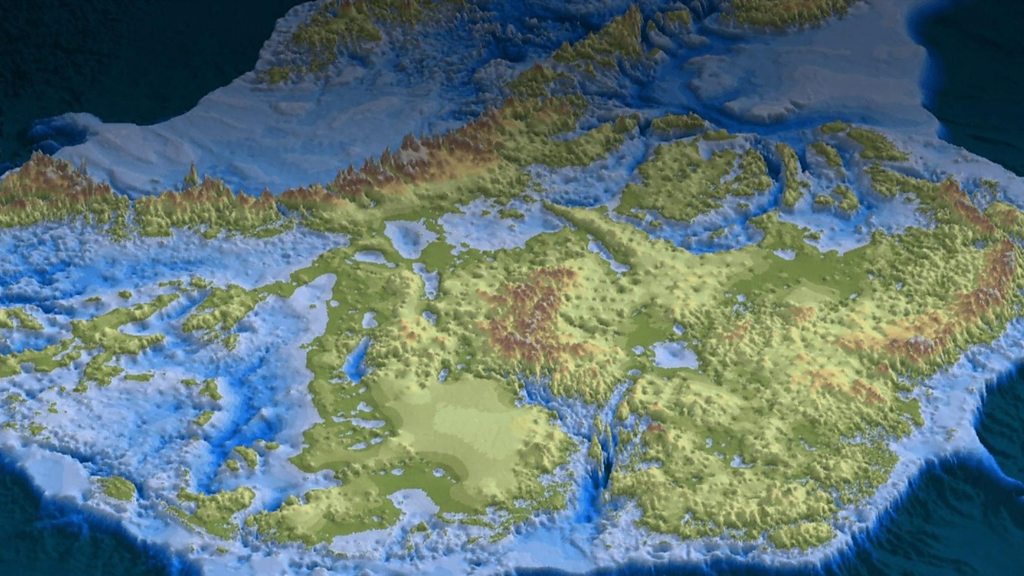 Media playback is unsupported on your device Media captionBedMachine Antarctic: Fly over the new map The deepest point on continental Earth has […] 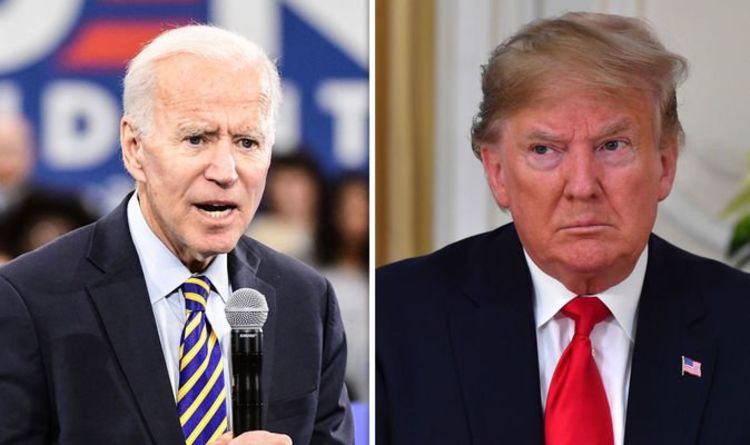