Beverly Young Nelson, the woman who offered a high school yearbook allegedly signed by Roy Moore as evidence of her sexual misconduct claim against him, admitted Friday to writing some of the words beneath the signature.

Though Nelson maintained her claim that Alabama Senate hopeful Moore signed the yearbook and groped her in the 1970s when she was 16 years old, the revelation prompted some of Moore’s supporters to question the authenticity of her allegations ahead of the special election next week.

Nelson is one of at least seven women who claimed that Moore pursued them in the late 1970s, some of whom said they were teenagers at the time. Following the amendment to Nelson’s claim on Good Morning America, her lawyer, Gloria Allred, said at a news conference that handwriting expert Arthur Anthony examined the signature and found it be written by Moore.

“Beverly indicates that she added that to remind herself of who Roy Moore was and where and when Mr. Moore signed her yearbook,” Allred said. “We look forward to learning if Alabama voters will believe Roy Moore’s accusers or if they will ignore the evidence presented to them.” Moore’s campaign said it would address Nelson’s “forgery” at a press conference Friday, according to the New York Times, but had yet to speak on the matter by Friday afternoon.

“I want everybody to know that I stand by my previous statement, that Roy Moore sexually assaulted me,” Nelson said, adding that she was dissapointed that President Donald Trump — who she said she supported — endorsed Moore.

“Seems as if it’s just business as usual in the White House, the swamp is getting deeper, and it has not been drained,” she said. 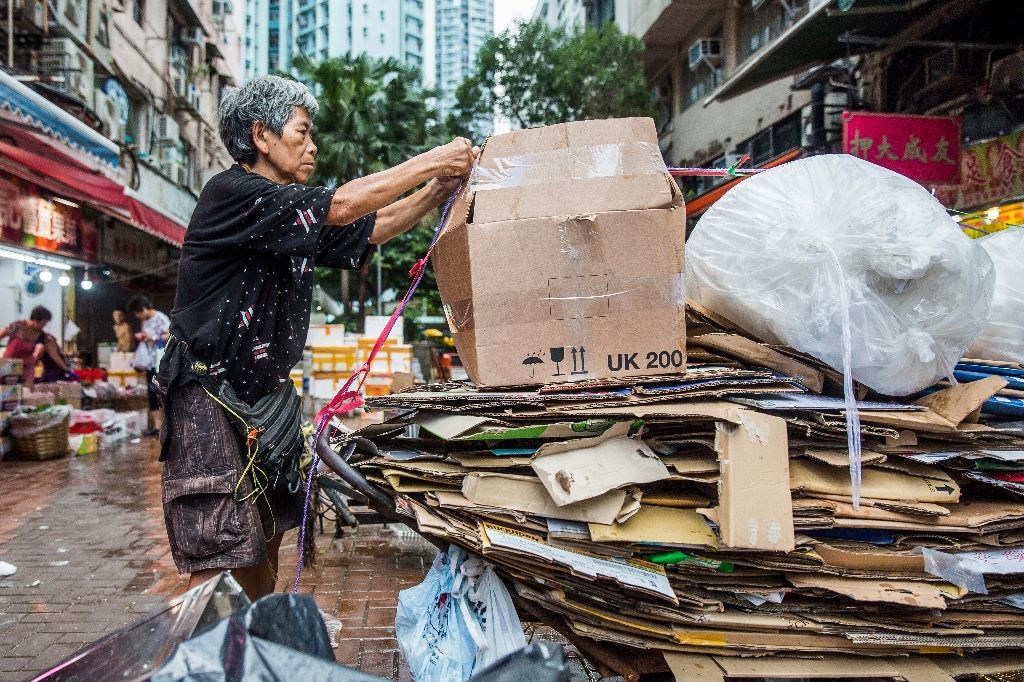 Au Fung-lan is one of some 2,900 cardboard collectors, mainly older women, who are a familiar sight in Hong Kong (AFP Photo/Isaac […] 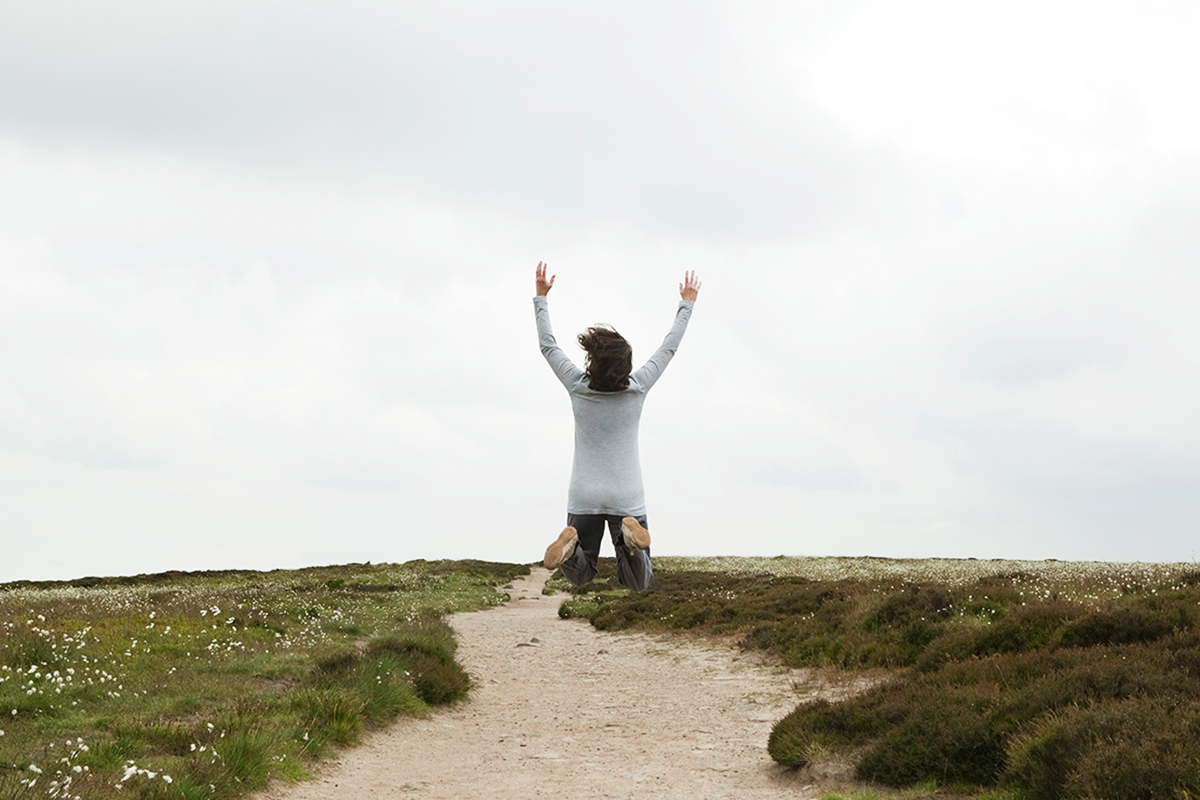 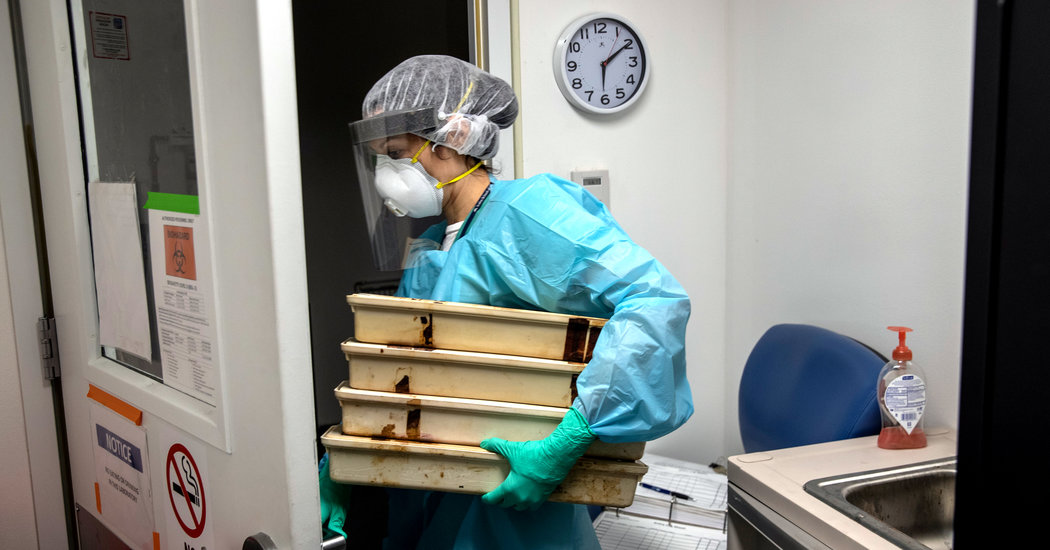 Working at a breakneck pace, a team of hundreds of scientists has identified 50 drugs that may be effective treatments for people […] 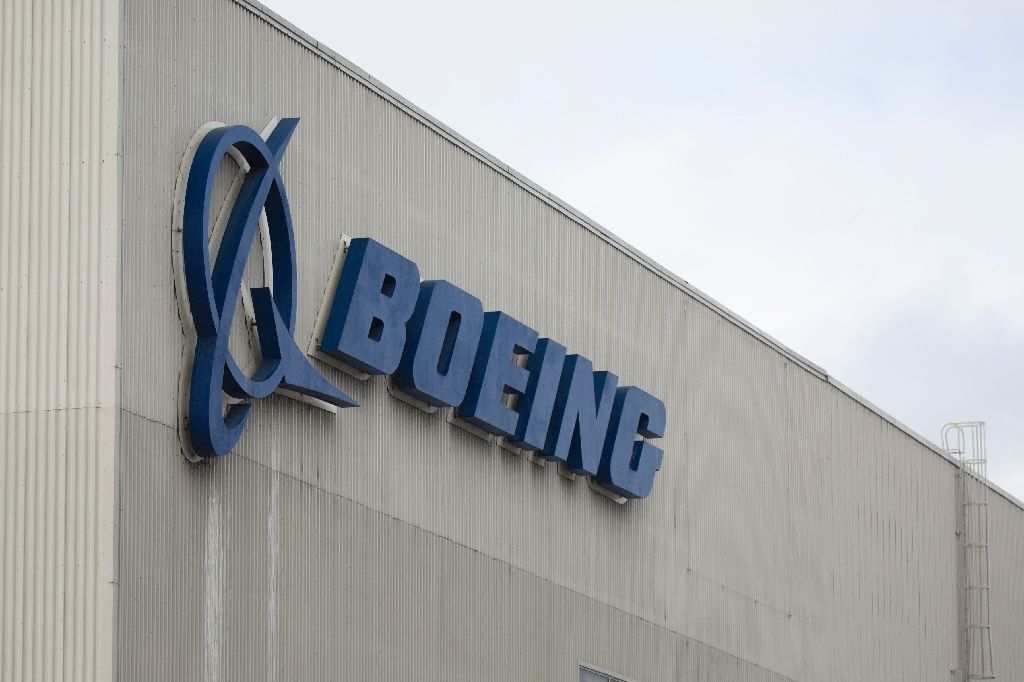 Washington (AFP) – More bad news for US aviation giant Boeing: the US Air Force said Tuesday it had halted for a […]