The 2.9 and 2.4-magnitude aftershocks were detected at 06.13 and 06.40 GMT and a tweet from Lassina Zerbo, executive secretary of the Vienna-based Comprehensive Nuclear-Test-Ban Treaty Organisation, revealed analysis’s had confirmed the activity was “tectonic” in origin.

The tremors were recorded close to North Korea’s Punggye-Ri nuclear test site in the north-west of the country, close to the border with China.

“When you have a large nuclear test, it moves the earth’s crust around the area, and it takes a while for it to fully subside.

“We’ve had a few of them since the sixth nuclear test.”

The nuclear test carried out on September 3 was North Korea’s most powerful to date and Pyongyang hailed it as the “perfect” detonation of a hydrogen bomb.

Experts believe the nuclear blast was 10 times more powerful than the US atomic bomb dropped on Hiroshima in 1945.

There have also been claims the nuclear tests could have damaged the mountainous test site.

Wang Naiyan, the former chairman of the China Nuclear Society and senior researcher on China’s nuclear weapons programme, said another test could cause the whole mountain to cave in on itself, leaving a hole that would cause radiation to leak out across the region.

He told the South China Morning Post: “We call it ‘taking the roof off’. If the mountain collapses and the hole is exposed, it will let out many bad things.”

Wang added that nuclear bomb testing requires a mountain with a high peak but relatively flat slopes, meaning Pyongyang does not have an abundance of suitable peaks to choose from.

The increasing size of North Korea’s nuclear bombs is also boosting the risk of blowing the top off the mountain.

Wang added: “A 100 kiloton bomb is a relatively large bomb. The North Korean government should stop the tests as they pose a huge threat not only to North Korea but to other countries, especially China.”

North Korean leader Kim Jong-un vowed to “complete the state’s nuclear force“, describing it as a “great historic cause” after reportedly climbing the country’s tallest mountain.

Pyongyang’s state media released an image of the despot at the top of Mount Paektu, which the regime considers a sacred site.

In a statement, the Korean Central News Agency claimed Kim scaled the 2,744m mountain while “going through thick snow”.

However, the images show the communist leader wearing smart clothes, including leather shoes, and carrying no specialist equipment. 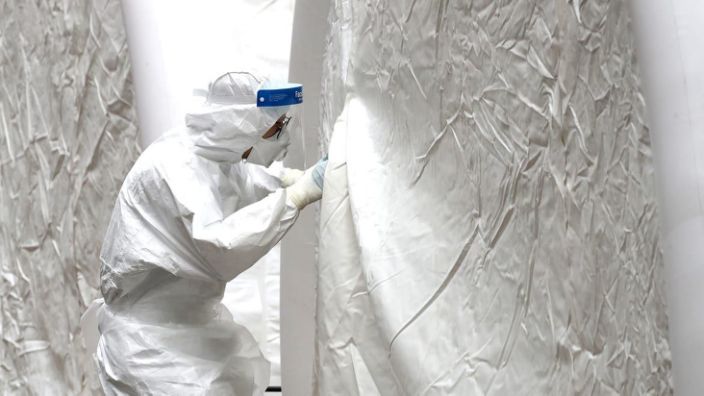 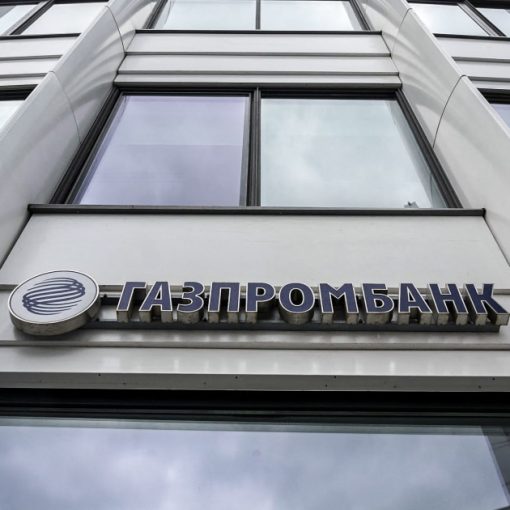 Ukraine is urging the United States and the European Union to slap tougher sanctions on one of Russia’s largest banks, Gazprombank, which […] 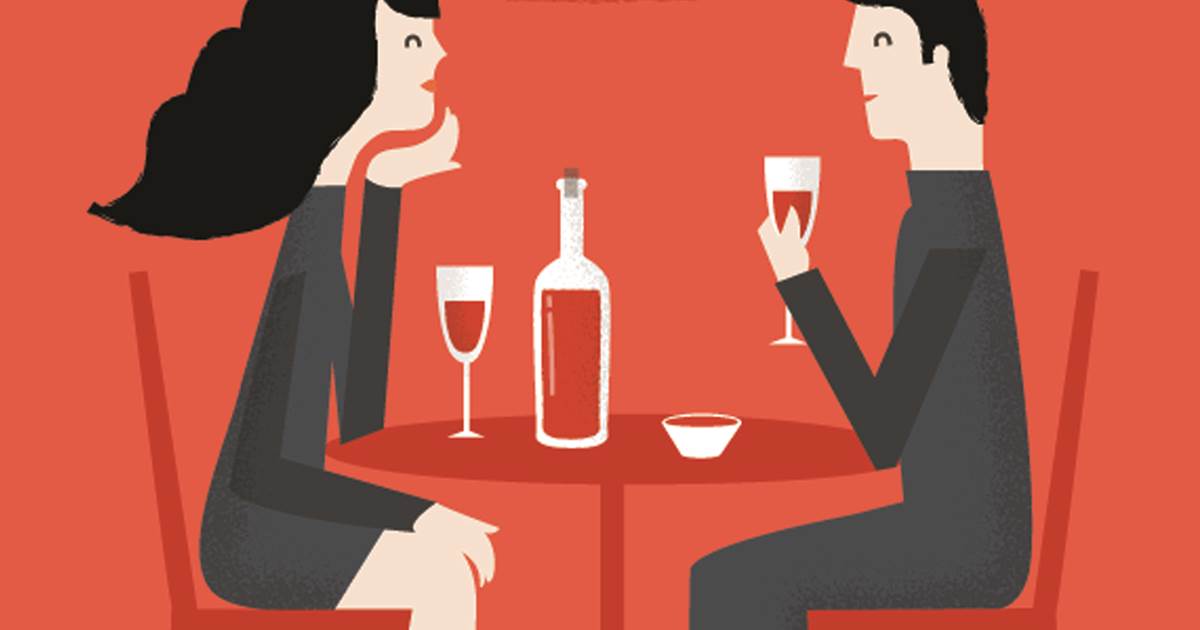 Get the Better newsletter. SUBSCRIBE Valentine’s Day is one of the biggest days of the year for restaurants. Even if the weather […] 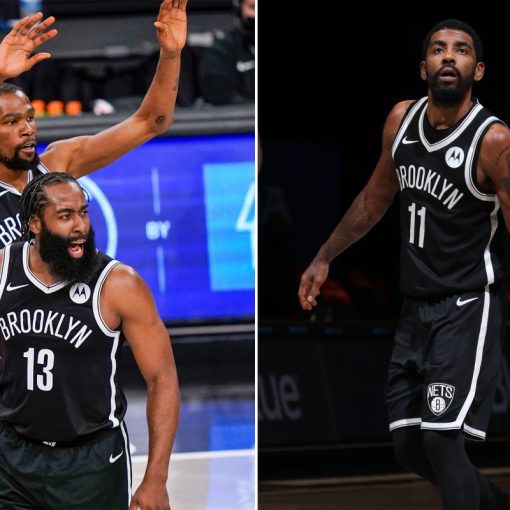 Steve Nash, Kevin Durant and James Harden have imagined the possibilities for the Nets, how lethal they can be when Kyrie Irving […]