Emma Hayes and Nick Cushing could have spent Sunday on tenterhooks, each waiting to learn if they had impressed Football Association officials sufficiently to be named as England’s new manager next week. Instead the pair prepare to renew their domestic rivalry at Kingsmeadow on Sunday night after signing new contracts with Chelsea and Manchester City respectively.

With an England side newly rated as Europe’s best in Uefa’s latest rankings, those mutual decisions may appear surprising. In reality, the presence of both Hayes and Cushing on Sunday evening emphasises the growing clout of the English club game’s two superpowers.

Cushing appeared the more conflicted of the two, City’s coach withdrawing from an FA shortlist also believed to include Canada’s Consett-born coach John Herdman and England’s caretaker, Mo Marley, only a week ago.

It leaves him free to extend an intriguing duel with Hayes as City arrive at Kingsmeadow two points clear of Chelsea at the top of the WSL. By the end of 90 minutes brimming with subplots they aim to have stretched their winning run to 14 straight victories.

Foremost among those subplots is Eni Aluko’s possible reunion with a cadre of City players who were once her England team-mates but are no longer on speaking terms with the Chelsea striker. “I think it’ll be quite a feisty game,” says Claire Rafferty, the Chelsea and former England left-back who has just celebrated 10 years with the club. “But a match of talent, too. Both sides have got some very good, very experienced players, so it’ll be a tactical game and hopefully we’ll prevail.”

Hayes has deployed Aluko primarily as a substitute this season but she has frequently stepped off the bench to goalscoring effect. Should she be involved, then all eyes will be fixed on her likely contest with City’s England captain, Steph Houghton. Any cameos featuring Aluko and Jill Scott, the City and England midfielder, will be interesting.

In October the former received an apology from the FA after Katharine Newton, an investigating barrister, found Mark Sampson – the former England Women manager – to have made two racial remarks. One was directed at the Chelsea midfielder Drew Spence and the other “an ill-judged attempt at humour” to Aluko. By then he had already been sacked for behaviour relating to a relationship with a player during a previous job at Bristol Academy.

While Sampson is now pursuing an unfair dismissal claim against the FA, Aluko has publicly berated the England squad for not supporting her. She is also understood to have sent critical text messages to Houghton and another player. An England squad encouraged to think for themselves on and off the pitch have responded by meeting the Professional Footballers’ Association to discuss their concerns about recent events.

Neutrals may be intrigued to see how Spence, judged worthy of an England recall in some quarters, copes against Cushing’s formidable midfield. But Hayes seems most concerned about leapfrogging City.

Chelsea are the WSL’s top scorers but their coach is well aware City will be joined by the gifted Denmark striker Nadia Nadim next month. If this year’s Spring Series winners, Chelsea, want to beat the 2016 WSL champions, City, to the title, Hayes’s team could do with a victory. “I think it’s a game every player on both sides is looking forward to,” she says. “Manchester City have had the best of matches against us in the past few years so it’s time for us to deliver a strong performance.

“We’re in good form, we’ve got a full squad to pick from and, regardless of which XI start, I’ve got players who can make a difference from the bench. We’re confident and we fear no one – including City. We respect them but they’re going to be in for a very tough game.”

Jen Beattie, City’s Scotland centre-half, is not only undaunted but expects no modification of City’s hallmark attacking style. “We want to keep winning trophies,” she says. “But we’ll always try to be a team that plays exciting football and enjoys building out from the back; that’s what Nick encourages every day in training and it’s the way we aim to build attendances.”

There are many reasons to visit the Côte d’Azur, but art surely ranks among the top 10 with the assorted galleries affording […] 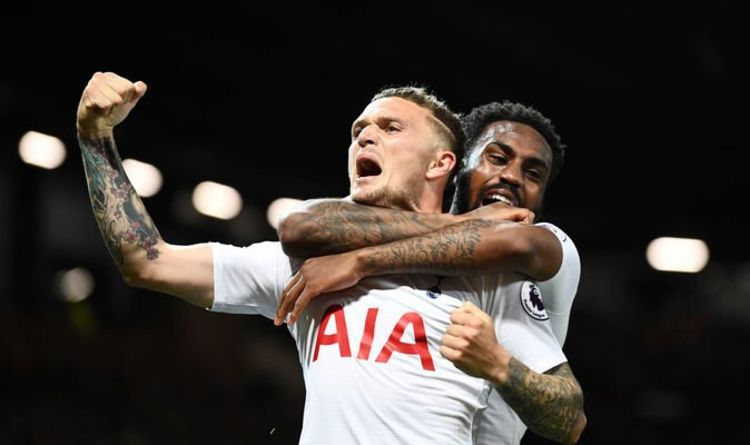 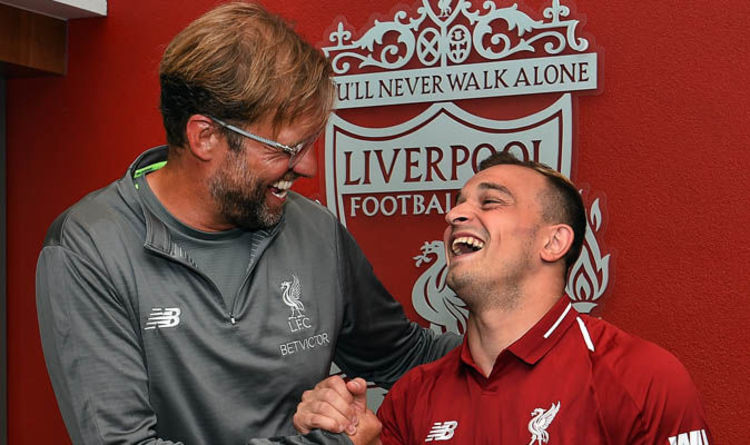 The winger completed his Anfield switch on Friday, leaving Stoke for a fee of £13m. Shaqiri’s late arrival ruled him out of […]

John Gosden has urged racing’s ruling body to adopt “a more collegiate approach” after he was fined £1,000 because one of his […]