Conor McGregor has allayed fears of him retiring from mixed martial arts by claiming he has ‘every intention of fighting in 2018.’

“Right now, my focus is getting back into the right ring or octagon. 2017 was historic,” ‘The Notorious’ told Betsafe.

“I have transcended both the sport of MMA and boxing.

“I have every intention of fighting in 2018 if my compensation and business development endeavours accurately reflect my influence on combat sports.”

Meanwhile, Georges St-Pierre has revealed he may vacate the UFC middleweight title as he doesn’t want to put his body through another arduous bulk.

“Of course, in terms of weight, if I want to go back to compete at 185, I will – obviously eating, like I did what I did, I learned from my mistakes, I don’t think it’s a good thing to do, force myself to eat to gain muscle mass,” the Canadian told TSN.

“I’ve always been against performance-enhancing drugs, and I did it the natural way. There is no easy way.

“I did it the hard way and it was to gain weight and to maintain my muscles mass and it was very hard and it was not healthy.

“I think the body has a natural weight it can perform at its best athletic ability and for me, the weight that I am now is my perfect weight.”

“Now they’ve got a star,” Rogan said on the fourth episode of the JRE MMA Show.

“I think Ngannou, one or two more fights, you’re going to be looking at Mike Tyson days.

“That’s what I think. You’re going to watch fights just to see how long these mother******s can survive against this guy.

“That’s what I think. That could be their big, breakout star.” 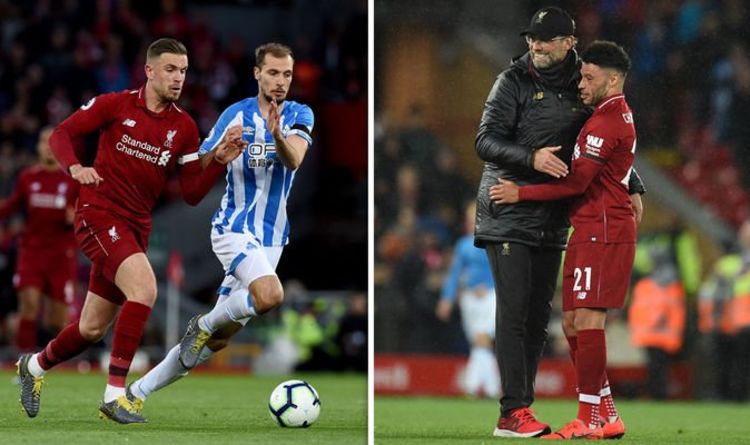 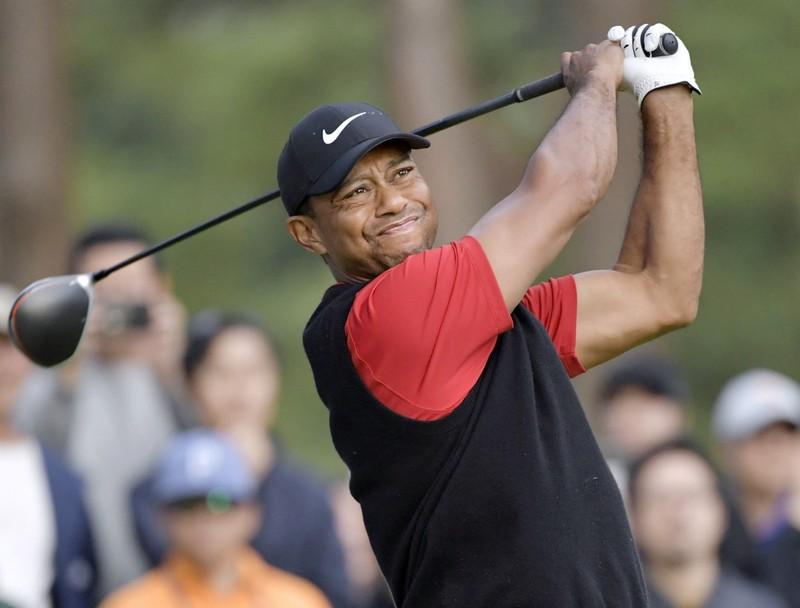 Tiger Woods tees off the 9th hole during the final round of the Zozo Championship, a PGA Tour event, at Narashino Country […] 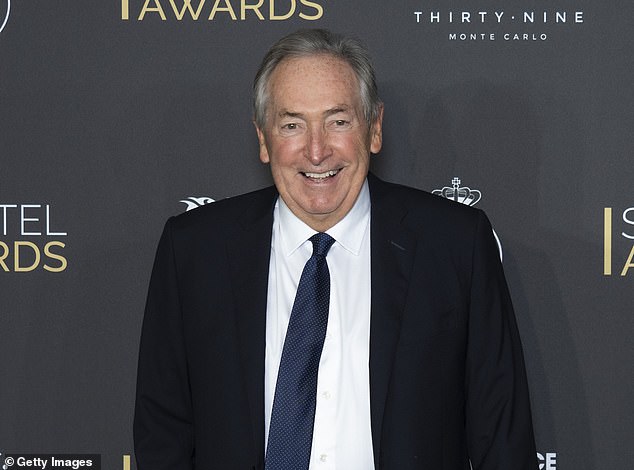 Former Liverpool and Aston Villa manager Gerard Houllier has died at the age of 73 three weeks after having aortic aneurysm surgery in Paris.  […]

The use of homophobic language is drastically reduced at sporting clubs which engage in pride games, new research has revealed, proving diversity-themed […]