Military chiefs are so concerned about the possibility of a conflict with Kim Jong-un’s regime they intend to request an emergency budget for cash to be set aside for the weapons.

Defence secretary Itsunori Onodera revealed today the money would be spent on equipping the Japanese air force with high-tech missiles from the United States.

The weapons have a range of 560 miles, which would allow pilots to target the whole of North Korea while flying safely over the Sea of Japan.

The Japanese constitution has a controversial clause, imposed by the US after World War Two, which states the country can only use its forces for self defence, and even its small military exists in a legal grey area.

But despite the missile purchase, Mr Onodera insisted Japan will continue to uphold its defence-only policy.

He told reporters: “We will introduce them as standoff missiles that allow us to deal with our opponents from outside the range of threats.”

News of the upgrade comes against a backdrop of a shift in the Japanese stance towards North Korea following the re-election of Shinzo Abe as Prime Minister.

Mr Abe had seen his popularity slump after a series of corruption scandals, but his tough talk on the rogue state chimed well with voters ahead of the snap ballot in October.

Japan has traditionally relied on the US for overseas defence, but the change in tone from Tokyo, combined with the upgrade of its warplanes, could signal a move away from this policy.

And Mr Abe this week told lawmakers North Korea’s continued missile tests were an “imminent threat” to the safety of Japan, and attempting to negotiate with the hermit state was pointless.

Japan is well within range of Kim’s arsenal of conventional and nuclear weapons, and Japanese citizens on the northern island of Hokkaido experienced this first hand in September when a missile test by the rogue state blasted overhead.

And Kim has continually threatened to use his nuclear weapons against Japan because of the country’s close ties with the US.

A statement released by North Korean state media earlier this year said: “Japan is no longer needed to exist near us.”

It went on to say the Japanese islands “should be sunken into the sea”.

The Hwasong-15 is an intercontinental ballistic missile which the regime claims has the range to target anywhere in the United States or Europe. 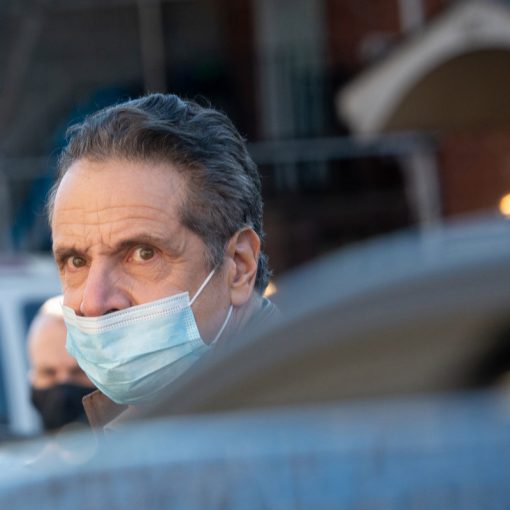 Gov. Cuomo has repeatedly defended his administration’s directive for nursing homes to accept COVID-19 patients as the product of federal “guidance” — […]

After successfully muzzling Hong Kong’s democracy protests and opposition, Beijing’s loyalists have warned art institutions about their collections as they seek to […] 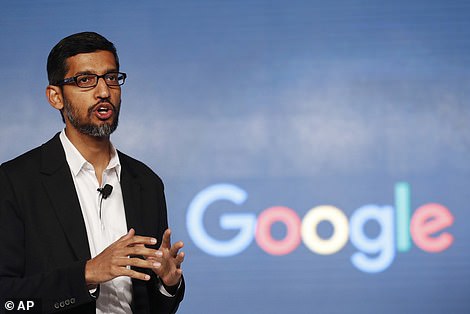 Google CEO Sundar Pichai has insisted in the past that the company runs fairly. The lawsuit has not yet been filed The […]

The killer chose his room to look out onto the country music festival target from above, turning his suite into a gunman’s […]