CHARLESTON, S.C. — More than two years ago, the fatal shooting of unarmed black motorist Walter Scott by a white South Carolina police officer set off a wave of national protests over racially biased policing and the use of lethal force.

On Thursday, Michael Slager, the ex-North Charleston patrolman, learned his fate after pleading guilty in Scott’s death: He was sentenced to 20 years behind bars.

His two-decade prison sentence and two years of supervised release is within the sentencing guidelines for second-degree murder and obstruction of justice that U.S. District Judge David Norton said were committed. Slager shot Scott with “malice and recklessness,” Norton said, and then gave false testimony to investigators.

Scott’s mother, Judy Scott, was one of seven family members who spoke before Slager was sentenced. She recalled her 50-year-old son grew up a “happy, jolly child” and then turned to Slager directly, telling him, “I forgive you.”

Slager then began to cry.

Federal prosecutors had sought life in prison for 36-year-old Slager, who agreed to plead guilty in May to a federal charge of violating Scott’s civil rights. That was in exchange for state prosecutors agreeing not to file any new charges in the case after a month-long murder trial ended in a hung jury a year ago. Slager in that trial faced 30 years to life in prison.

Slager’s sentencing caps a winding case that followed other notable police-involved deaths in Ferguson, Missouri, Cleveland and New York, and highlights how rare it is for law enforcement officers to be convicted or plead guilty in such incidents. A bystander captured the April 2015 shooting of Scott on his cellphone, and the graphic footage was eventually viewed by the public millions of times and became a key piece of evidence for the prosecution.

Scott, a father of four, was stopped by Slager for a broken taillight. The cellphone video began recording after the stop, when the men were standing in a vacant lot.

Slager fired eight shots at Scott as he ran away — striking him five times, including three in the back, a coroner later said. Even after he was shot, Slager handcuffed Scott’s arms behind his back.

Slager had claimed that Scott took control of his Taser and that he feared for his life in a scuffle after the traffic stop. The video didn’t show Scott taking the stun gun.

A co-worker of Scott’s who was riding with Slager when he was pulled over told jurors that he didn’t know why Scott ran from Slager. But Scott’s family has suggested he owed back child-support payments and did not want to be arrested.

While prosecutors during the trial acknowledged that Scott wouldn’t have been shot if he had not resisted in the first place, they insisted Slager went too far and had been trained against using lethal force in such a situation. A jury of 11 white people and one black man couldn’t agree on a verdict.

Jury foreman Dorsey Montgomery II, who was the only black juror, later told “Today” that one other juror refused to convict the officer while several remained on the fence. He said that while “race will always be a factor,” he did not believe it played into the decision for “the majority” of the jurors.

Slager, who was fired days after the shooting, has remained jailed since pleading guilty to the civil rights violation in May. When he was jailed while awaiting trial, the court housed him in a cellblock next to Dylann Roof, the man who would be sentenced to death for the 2015 Charleston church shooting.

In the months after the death of Scott, the community demanded reforms for the North Charleston Police Department and a broader civil rights investigation. The Justice Department began a review of police policies and recommendations within the department, but never finished it as expected — disappointing some community members, The Associated Press reported.

This is a breaking story, please check back for updates. 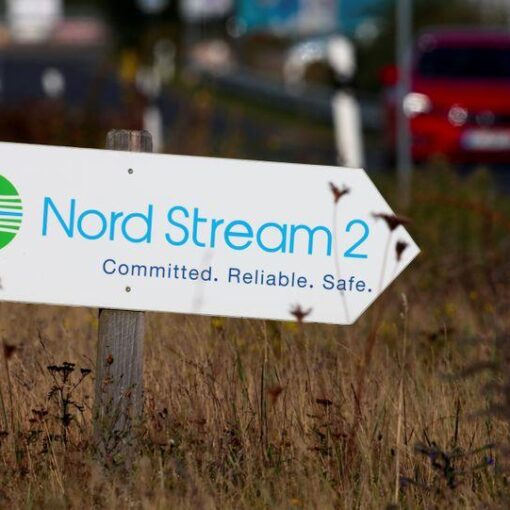 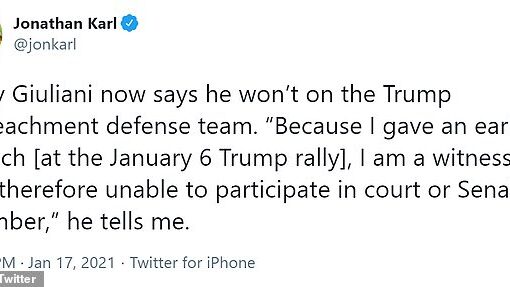 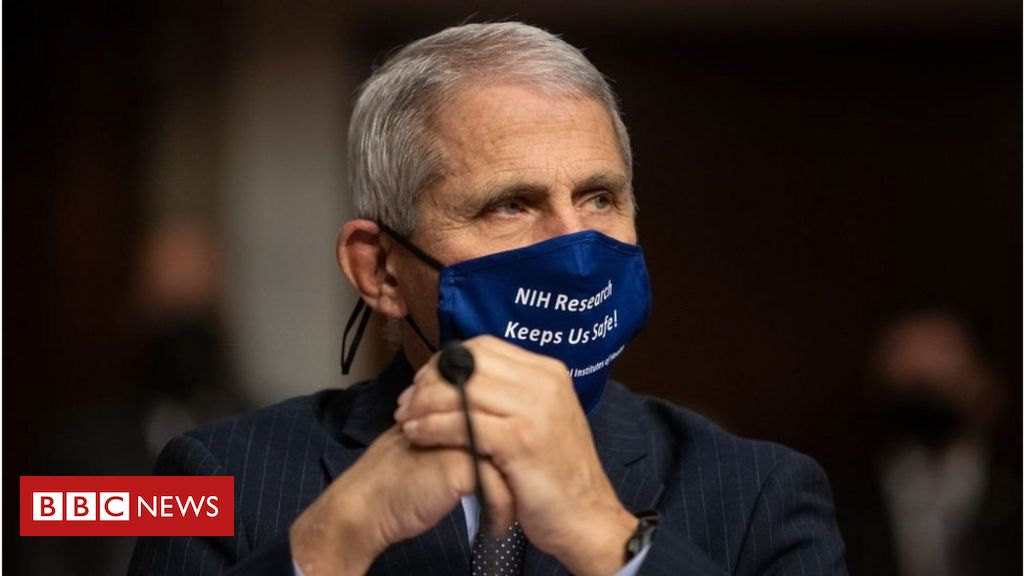 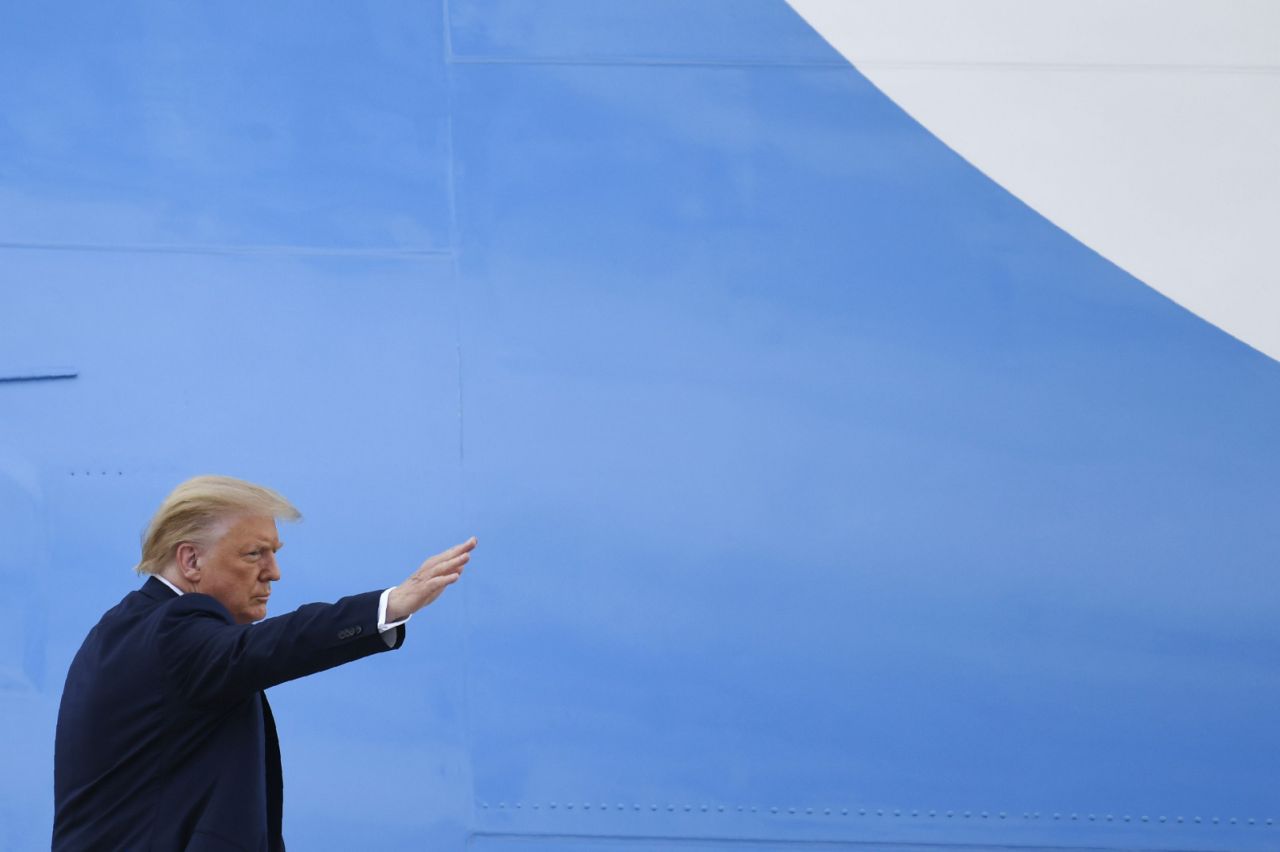 In his push to get schools and colleges to reopen this fall, President Donald Trump is again taking aim at their finances, […]