Wildfires, known as ‘Thomas Fire’ can be seen engulfing buildings as firefighters rush to control the blaze.

The fire has so far burnt through 90,000 acres across California with heavy Santa Ana winds fueling the fire along the northern and western edges of Los Angeles.

Authorities have warned Southern California residents Santa Ana winds and dry vegetation have fuelled the wildfires and there is a potential for it to worsen in the next 24 hours.

Ventura County’s VCscanner account in a series of tweets said: “Evacuate before it is too late. This fire is exploding in size tonight.

“Help your neighbours, take your pets, help each other.

Tim Chavez, a fire behaviour analyst for CalFire said: ”We stand a fairly good chance of a very challenging night and day (Thursday).

“There’s a lot of potential for some large fire growth for the Thomas Fire.”

This latest wildfires update comes as a fire which has spread across the foothills north of Los Angeles has killed at least one person.

About 3,000 homes and more than 27,000 people were evacuated on Tuesday after a fast-moving wildfire swept through the city of Ventura. 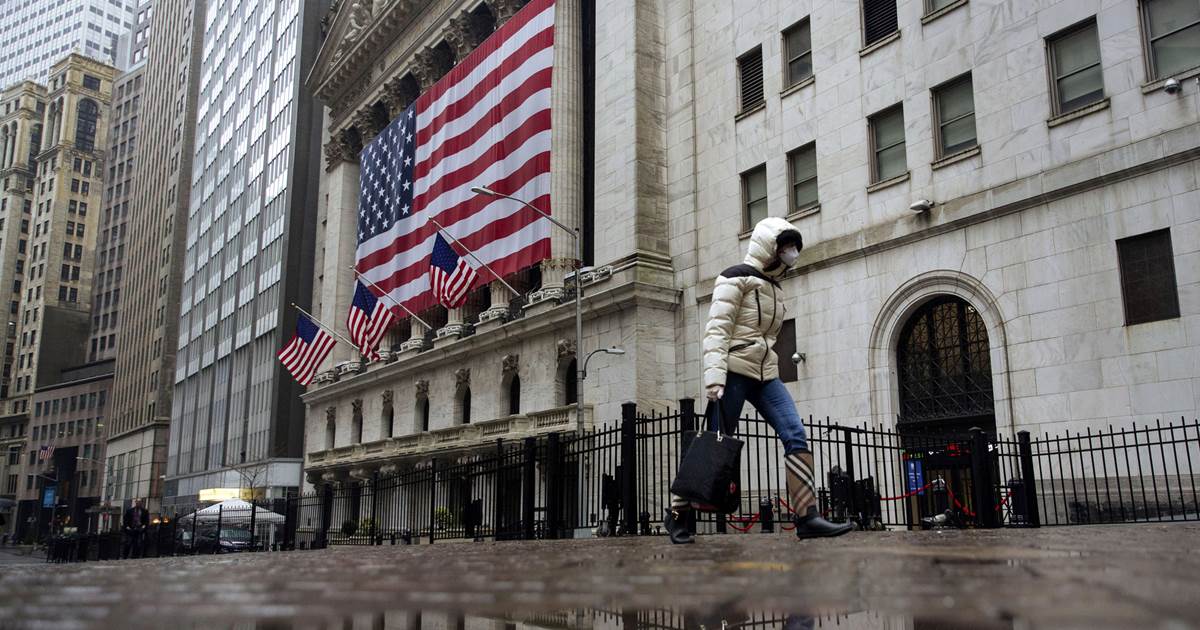 The Dow Jones Industrial Average surged by 300 points at the opening bell on Thursday, after the Federal Reserve announced $2.3 trillion […] 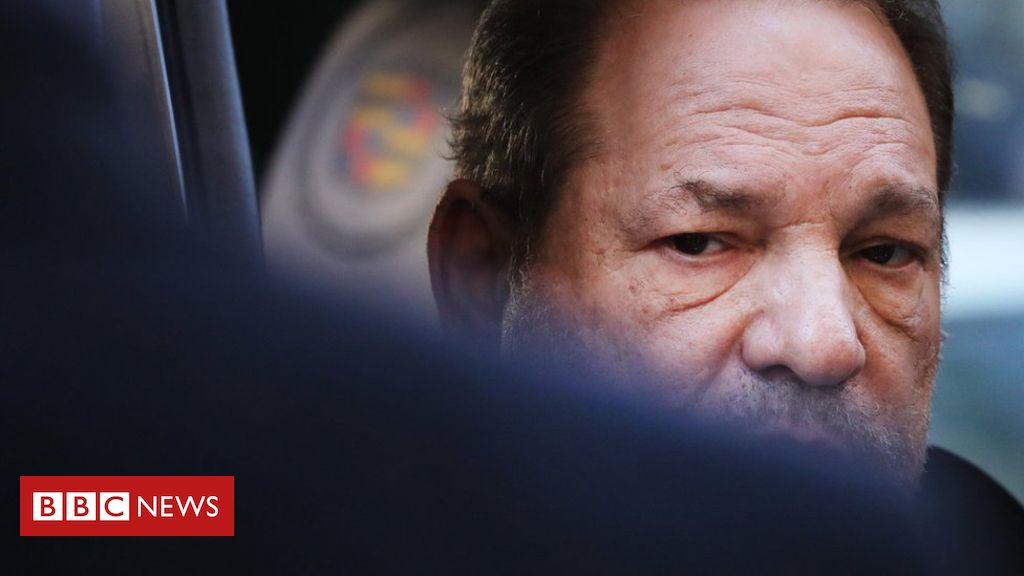 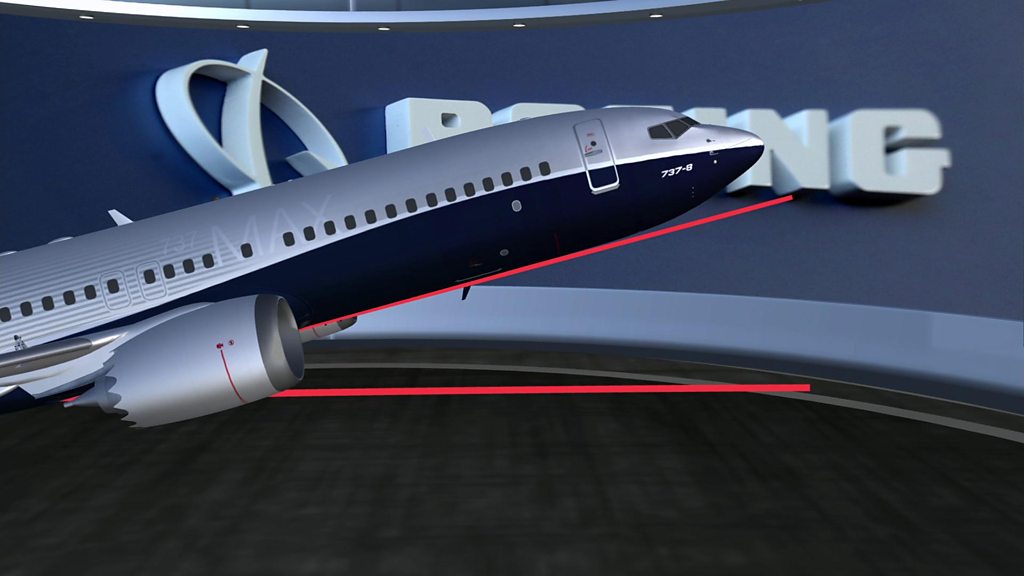 MOSCOW, March 14 (Reuters) – Russian President Vladimir Putin has formally asked the country’s constitutional court if it is legal for him […]