That is according to BT Sport pundit and former Tottenham midfielder Jermaine Jenas.

Wenger has rotated his Arsenal side throughout the group stage of the competition this season.

The Gunners have guaranteed top-spot in Group H ahead of this evening’s clash at home to BATE Borisov.

But with the likes of Atletico Madrid, Napoli and Borussia Dortmund dropping down from the Champions League, life looks tougher for Arsenal going forward in the Europa League.

Jenas says Wenger will bring back his big-guns from the last-32 stage, which takes place in February next year.

“I think they have to be (one of the favourites), yeah definitely,” Jenas said.

“They’re a top side Arsenal, yes they’ve been fielding a much younger side.

“I think that will change now the big boys are coming into the fold.

“I think Arsene Wenger will now start to look at his major players as it’s a real, real option for them to get Champions League football next year.”

Gunners legend Martin Keown agrees with Jenas that Wenger and other teams will start to field stronger starting XIs.

“It’s more hurdles to jump over but I feel in February the teams will really start to play their strongest teams,” Keown said.

“Arsenal haven’t done that up to now and I expect them to do that later in the tournament.” 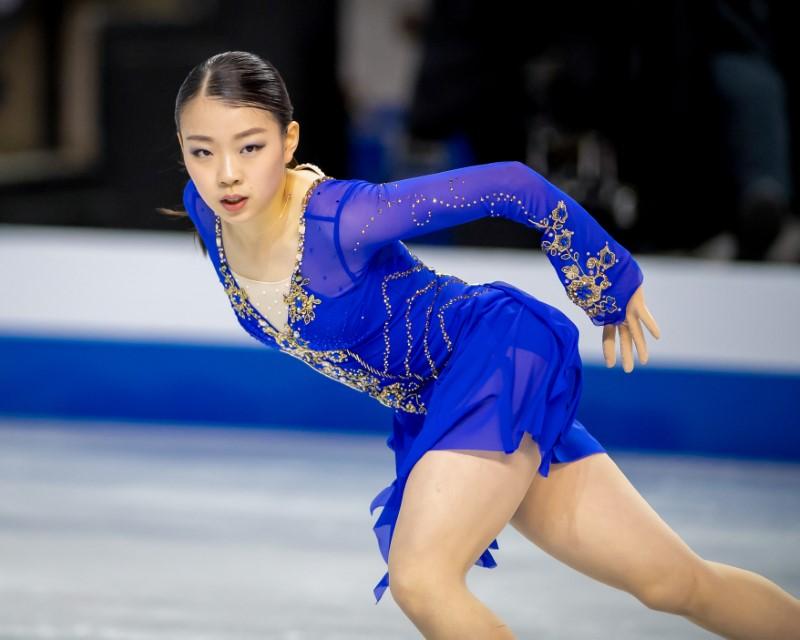 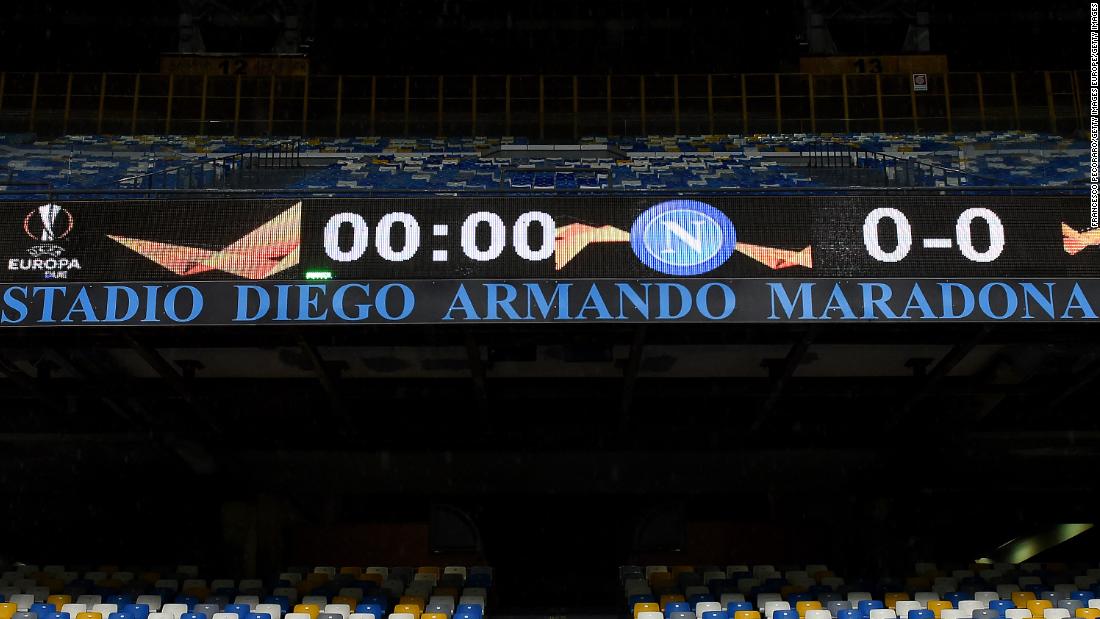 Last week, Naples city council confirmed the renaming of the Stadio San Paolo in honor of the Argentine legend, who died last […] 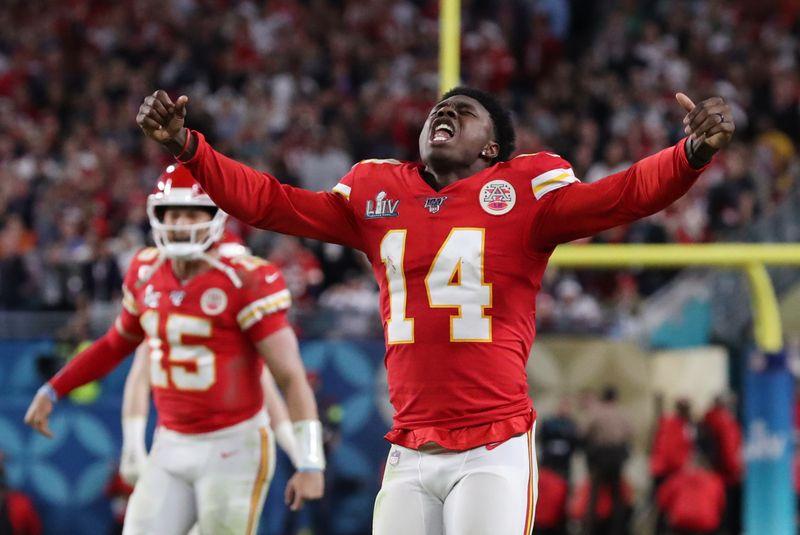