The strategic bomber was moved from its base in Guam to carry out drills with the South Korea air force in a show of unity against North Korea’s endless warnings of distraction.

The deployment comes amid the largest ever joint air exercises between the US and South Korea, which North Korea also warned they “may lead to a nuclear war at any moment”

The bomber’s Guam home has been subjected to repeated blood-thirsty threats from Kim after becoming the first US territory to come in the range of his missiles.

The number of B-1Bs deployed has not been revealed, but they are expected to carry out a series of drills with South Korean fighter jets.

The powerful bombers have previously been deployed to South Korea follow provocative weapons tests by the cruel regime in Pyongyang.

Two of the deadly planes were also sent to the peninsula in anticipation of Donald Trump’s visit last month.

The B1-B’s presence will be seen a further warning to Kim’s criminal regime after South Korea and the US carried out a huge joint exercise.

The exercise is the largest ever co-operative exercise, with 230 aircraft, including 24 stealth fighter jets preparing for war on the Korean peninsula.

The operation – labelled Vigilant Ace – was branded as an “open, all-out provocation” by North Korea.

The training drills are scheduled to last five days, aiming to improve South Korea and the USA’s wartime readiness.

Impressive video from the initial drills shows F-16 jets training in the sky high above the North Korea border.

F-16 fighters would be amongst the first wave of aircraft to target North Korea in the event of war, targeting the rogue state’s radar and missile defences.

Around 12,000 military personnel are taking part in the drills.

The North Korea warning, which appeared in state-run media, added: “The US and South Korean puppet warmongers would be well advised to bear in mind that their DPRK-targeted military drill will be as foolish as an act precipitating their self-destruction.” 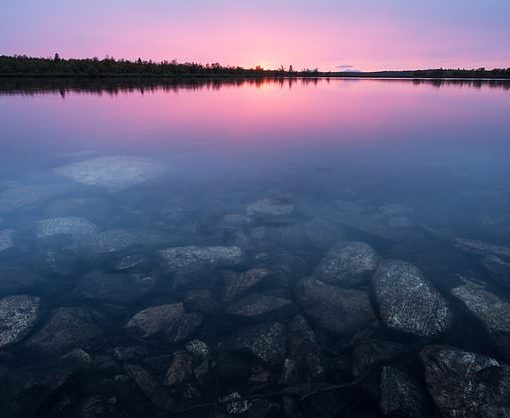 Lapland, Finland’s northernmost region, has registered its hottest day in more than a century.   Kevo, a protected nature reserve near to the border […] 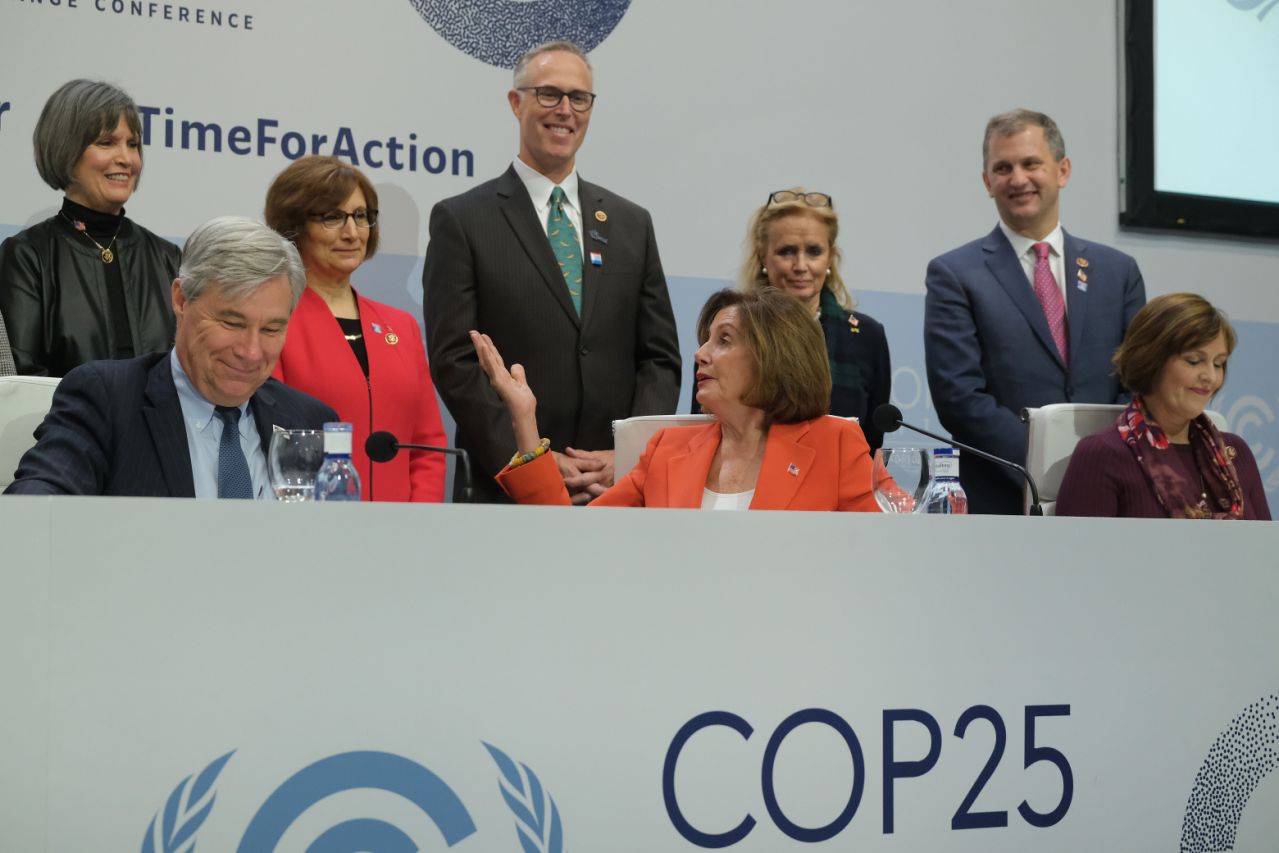 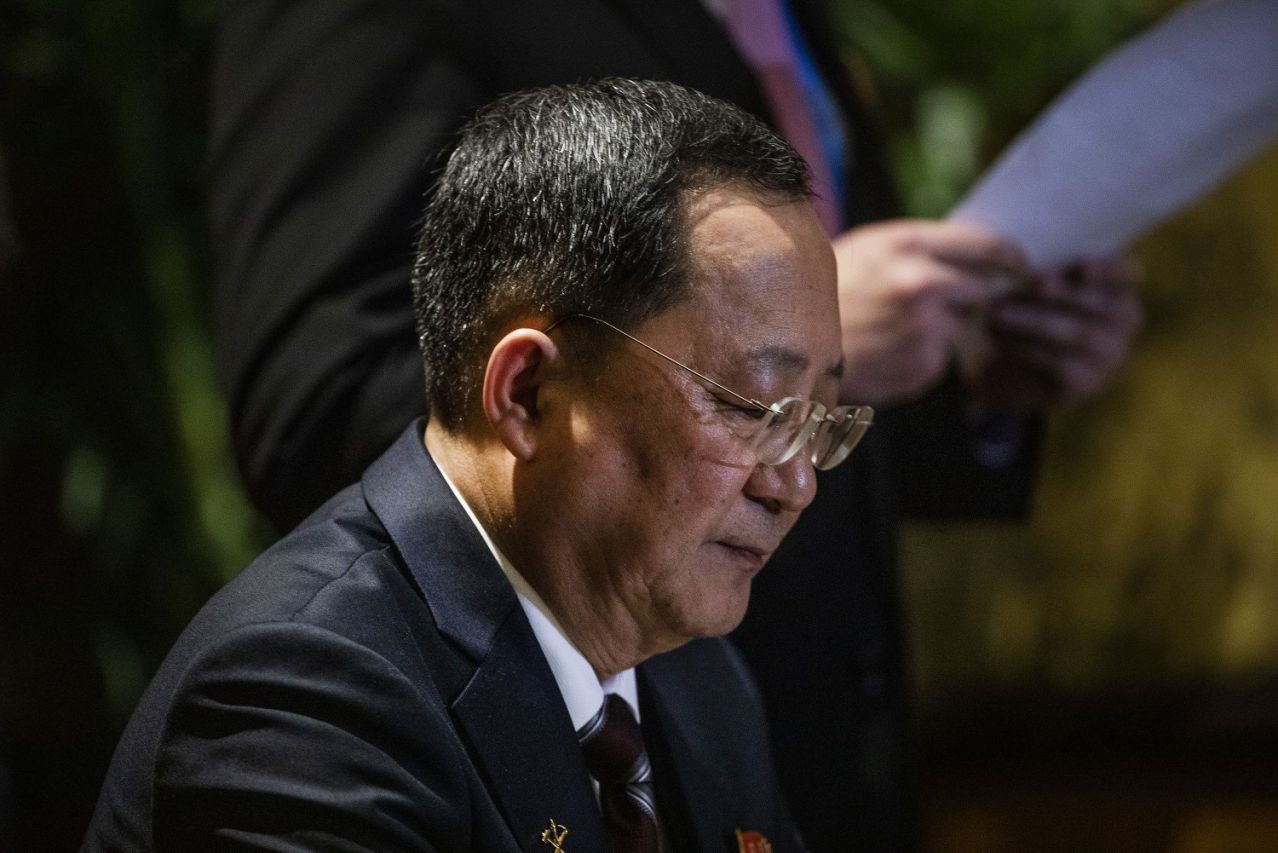 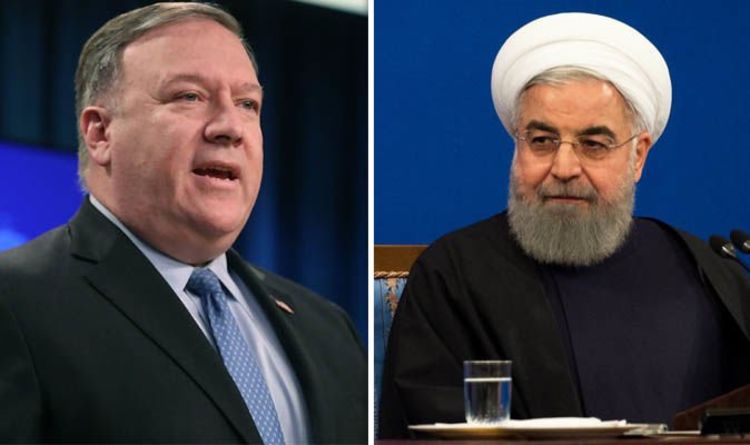 Iran’s President Hassan Rouhani has said the country is planning to put two homegrown satellites into orbit for domestic purposes. He stressed […]