Fans are hopeful that the Overwatch Christmas 2017 event could be announced very soon.

Last year saw Blizzard announce their Winter Wonderland on December 6, a week before its official launch.

And fans are hoping that something could be announced today, for the returning Overwatch PS4 and Xbox One fun.

December 13 was the official launch date for the new event, adding over 100 new items to the game in 2016.

It’s expected that these will all be returning this year, along with a few new ones.

As with previous events, Winter Loot Boxes could be earned or purchased, and each contained at least one item from the Winter Wonderland collection.

And while the contents of each seasonal Loot Box will be random, players will be able to unlock a variety of these customisation options in the Hero Gallery throughout the event’s duration.

“Personally, I was hyped for a teaser’s release today for over a week, only for one not to happen,” one fan wrote on Reddit.

“They did it exactly a week prior to this year’s Halloween Terror Event, so I simply figured it would occur today as most likely Winter Wonderland 2017 starts on the 12th of December in exactly one week from now.”

“Anyone else feel disappointed we didn’t get a teaser?”

Some fans believe that Blizzard may have pushed back their announcement for the returning due to the Overwatch League news being released this week.

Not only have fans found that new Team skins will be released, but also that the new Overwatch League Preseason will be starting soon.

Matches kick off on December 7 and will be the warm-up before the official games kick-off in January.

It has now been confirmed that special Overwatch League skins are coming to the game on all platforms, as fans prepare for the release of the game’s expected Christmas Event 2017 launch.

In a new Overwatch update, Blizzard have revealed how the game’s eSports teams will be able to sell their colours to fans.

This won’t be available until 2018, however, it has been confirmed that Overwatch League skins are coming to brawls.

All twelve teams in the inaugural season will have their home uniforms available, including for all 26 heroes.

The money apparently won’t be going to Blizzard, but will be used to fund your chosen team, with other changes being implemented too.

This is being implemented so that it is easier to track fan net-spend on the Overwatch League, keeping it separate from the base game’s loot box economy.

The main difference will be that players will be able to spend money on the exact Overwatch skin they want, rather than a random drop. 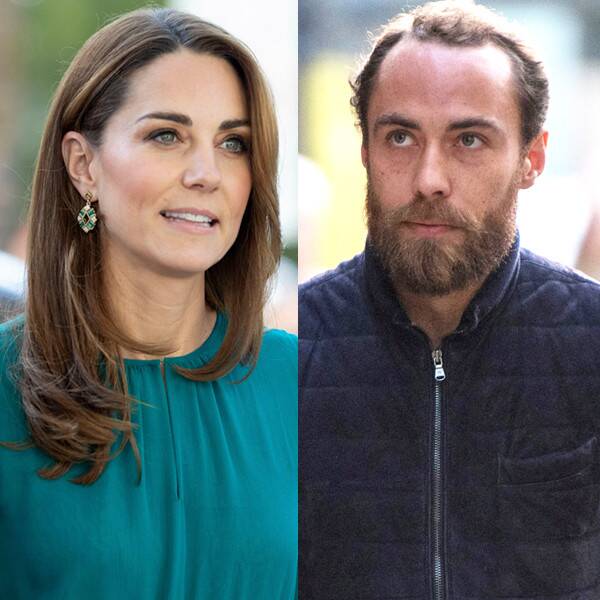 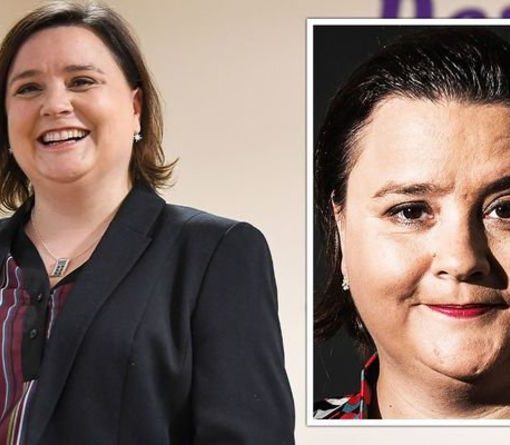 The Glaswegian comedian, 47, has been a regular face on panel shows like ‘Mock the Week’ and is also known for acting […] 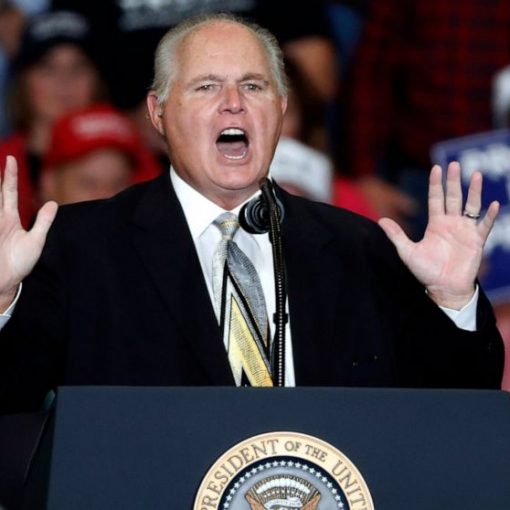 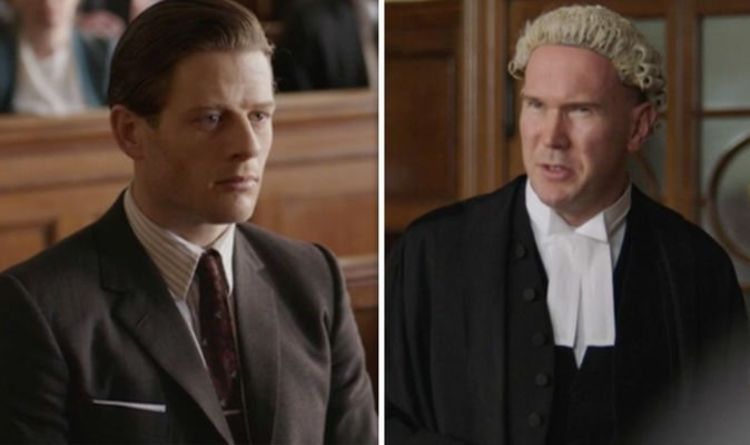 The Trial of Christine Keeler tells the story of one of the biggest political scandals from recent history, The Profumo Affair. As […]