The star, who went on to become an icon of a different franchise thanks to his work as Wolverine, admitted that – at the time of the offer – he just wasn’t a fan of the movies.

It seems he could have tried out for the part to succeed Pierce Brosnan, before Daniel Craig ultimately won the role.

Brosnan went out on something of a damp squib, with Die Another Day derided by many fans.

But what Jackman didn’t know at the time was that James Bond was about to go through something of a resurgence; with Casino Royale breathing new life.

“I was about to do X-Men 2 and a call came from my agent asking if I’d be interested in Bond,” he told Variety.

“I just felt at the time that the scripts had become so unbelievable and crazy and I felt like they needed to become grittier and real.

He added: “I was also worried that between Bond and X-Men, I’d never have time to do different things.”

Ultimately he went on to play Wolverine for 17 years, up until the release of Logan earlier in 2017.

Now, he’s preparing to star in The Greatest Showman alongside Zac Efron. 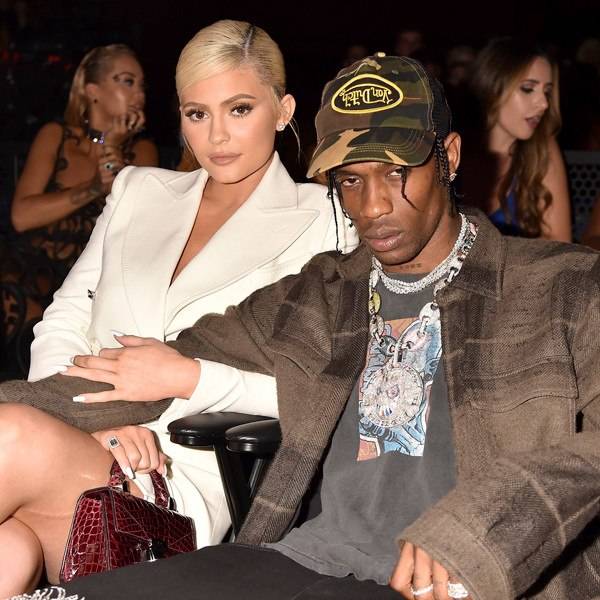 Sadly, the leaks seem to have knocked the life out of a normally devoted and enthusiastic fanbase. Yet another fan added: “I […] 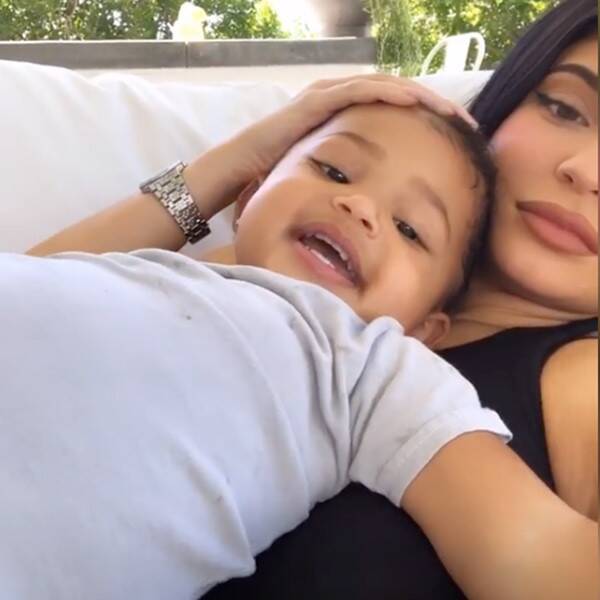 Betty Davis, a bold and pioneering funk singer, model and songwriter of the 1960s and ’70s who was credited with inspiring then-husband […]