The ex-ISIS man, named only as Oliver N, has unveiled a 288-page book containing confessions of his activities during the three years as part of the terror group.

His expose of life in IS – My False Brothers – is the first such book to be written by a former member and was put together in partnership with German journalist Sebastian Christ.

In it Oliver says he was “converted” in a mosque in Austrian capital Vienna aged 16.

He says he felt a sense of belonging to the “brothers” he met there.

During his time there, he says he even got rid of his pet dog because in his new belief system it was considered “dirty”.

Alongside him were young fighters from Germany, Belgium, England, Canada, Mexico and even Australia.

He managed to flee Syria after an exploding bomb left him badly wounded.

Oliver now works with a de-radicalization group that aims to guide former Islamists as they integrate back into society. 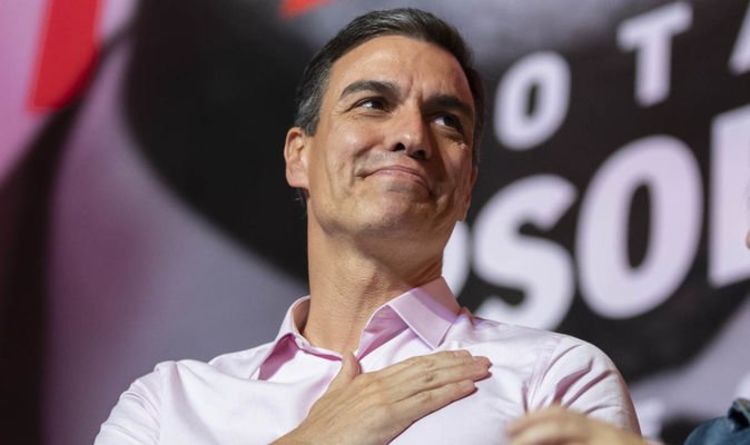 The Spain election results are now in and the current governing party retained the lion’s share of the votes. But while the […] 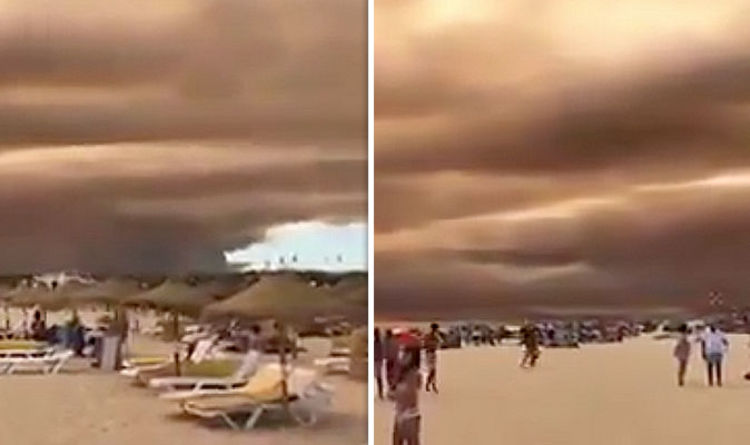 Portugal has been hit by raging wildfires near the popular tourist destination of the Algarve. Wildfires have rocketed thick dark smoke into […] 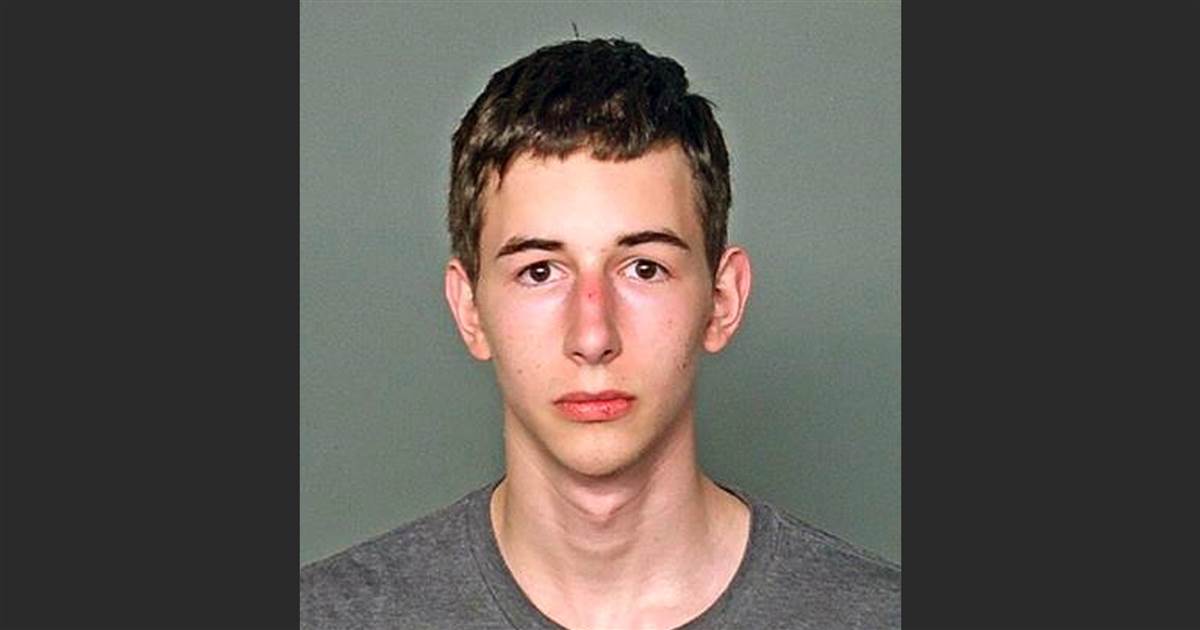 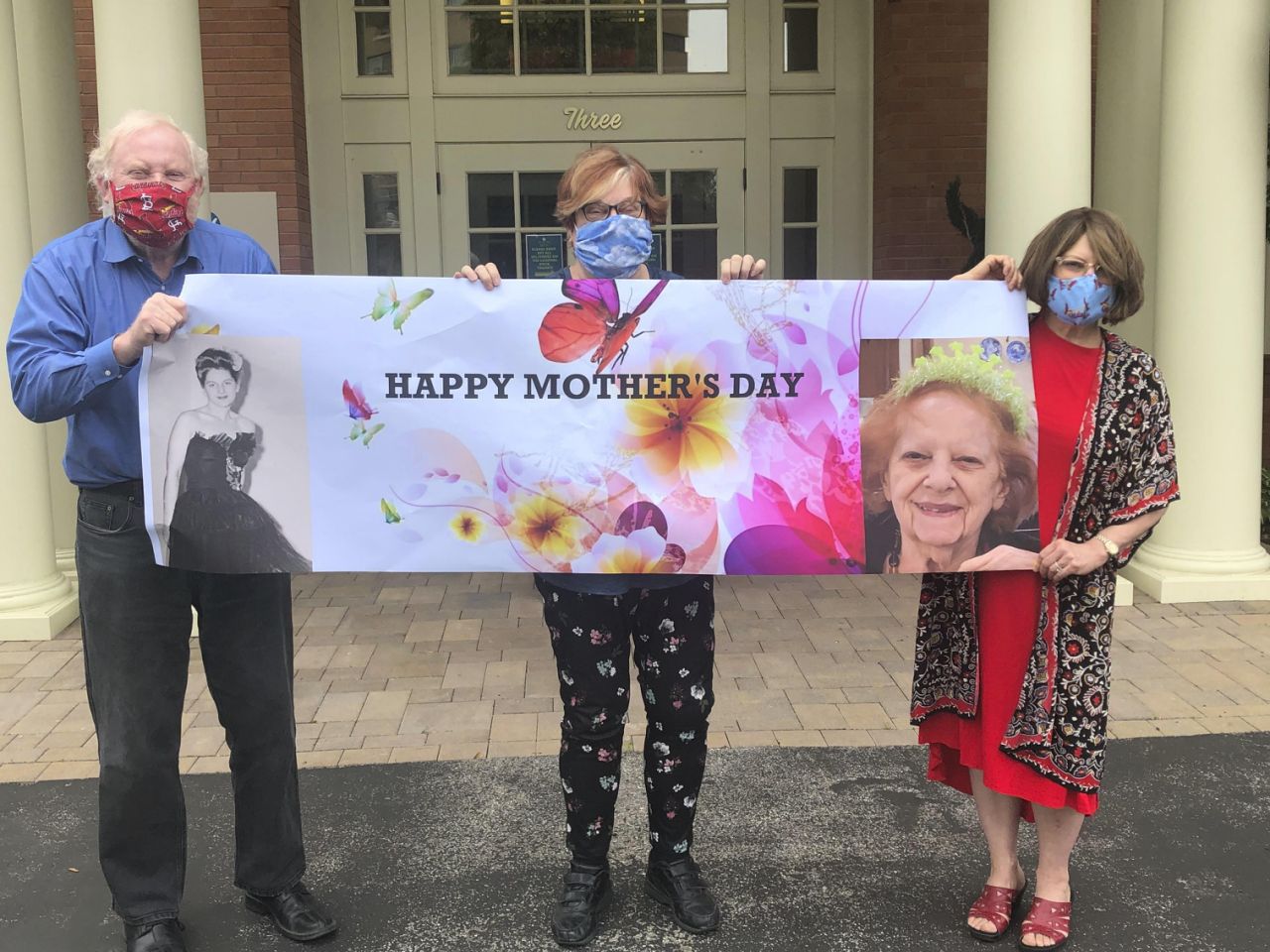 NEW YORK (AP) — Treats made and delivered by neighbors. Fresh garden plantings dug from a safe 6 feet away. Trips around […]