Fresh from its earlier Prime Now launch in Singapore, Amazon now wants its customers in the island country to hop on its Prime service at S$8.99 a month ($6.70).

The Prime launch, a first in Southeast Asia, will see Amazon expanding its reach in the region even as Chinese rival Alibaba already sells merchandise from its online Taobao stores through a regional e-commerce subsidiary, Lazada. It also follows the US company’s belated arrival in Australia yesterday.

Prime, a membership service that gives users complimentary two-day shipping and access to discounts and deals, is already live in Japan, China and India. Southeast Asia, a market expected to have a middle-income class of 400 million in 2020, remains a hugely lucrative market.

Compared to the US’ Prime, though, Singapore’s version is lacking. While subscribers will get access to same day deliveries via Prime Now, it will only apply to some 5 million items from the international selection, compared to over 50 million in the US, with free shipping if they spend S$60 ($45). Singaporeans do, however, get access to Prime videos and Twitch Prime.

However, this does mean the previously free Prime Now service is gone, and users will have to subscribe to Prime if they even want to make a purchase locally, unlike local rivals Redmart and Honestbee, which do not require a subscription to order products such as diapers or groceries. Furthermore, items that previously shipped free to Singapore using AmazonGlobal Saver are not available, or are shipped separately but with fees. There’s also no music or books included with the membership.

That said, Amazon may consider adding these services in the future.

“We aren’t done yet,” said an Amazon spokesperson to CNET.  “We will keep making Prime better and better in Singapore, adding more selection, finding ways to make it faster and adding more benefits including great quality entertainment.”

The localised Prime is also different from the US version, and if you’re already a subscriber there, it doesn’t automatically give you Prime benefits for the Singapore version. 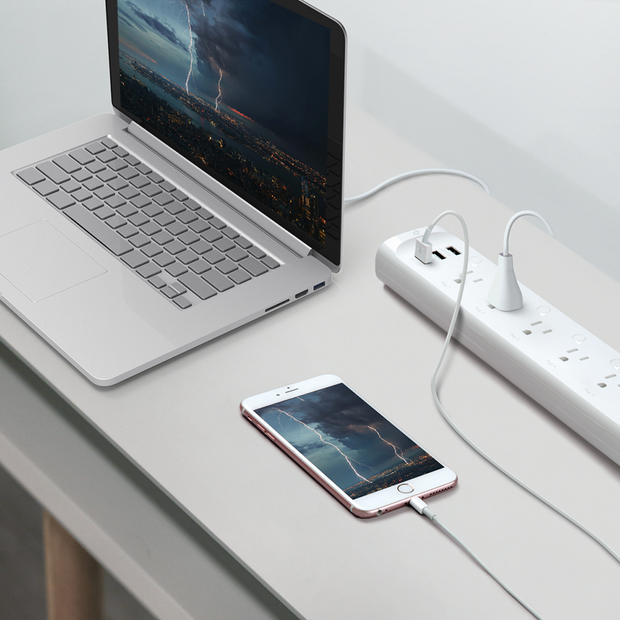 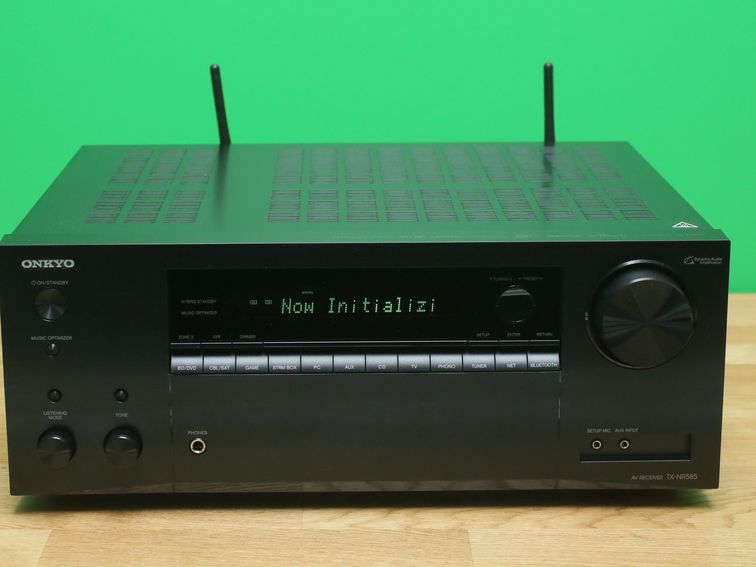 Want to find the best AV receiver for the money? I’ve recently tested some of the most popular big black box options […]

Google is clearly very excited about its upcoming hardware event on October 4th. Despite the hotly-anticipated launch being more than two weeks […] 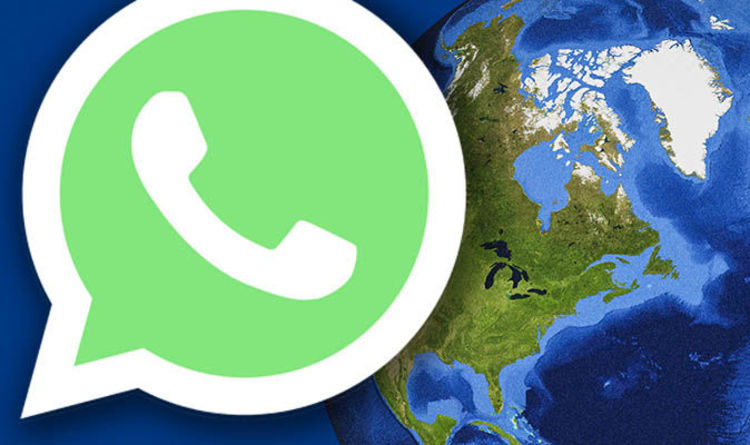