Monica O’Connor, 28, was honeymooning with her husband Tim in Koh Samui last May.

Jason Parnell, 46, was celebrating his first wedding anniversary with his wife Puja.

Mrs O’Connor, from Sale, Manchester, and Mr Parnell, from Sileby, Leics, died after their boat was hit by a huge wave and capsized, Stockport coroner’s court was told.

A warning for small craft not to sail due to a monsoon was ignored, the court heard.

Two more of the 30 holidaymakers on board also drowned as it returned from a day trip during which weather conditions worsened.

Skipper Sanan Sridakeow has already been jailed for a year and operator Angthong Discovery Tour fined for recklessness.

Mrs Parnell and Mr O’Connor said no safety briefing was given and passengers were only told to wear life jackets when snorkelling or kayaking.

Mr Parnell’s body was not found for four days.

Mr O’Connor went to look for his wife in a local hospital and was asked to identify her body. 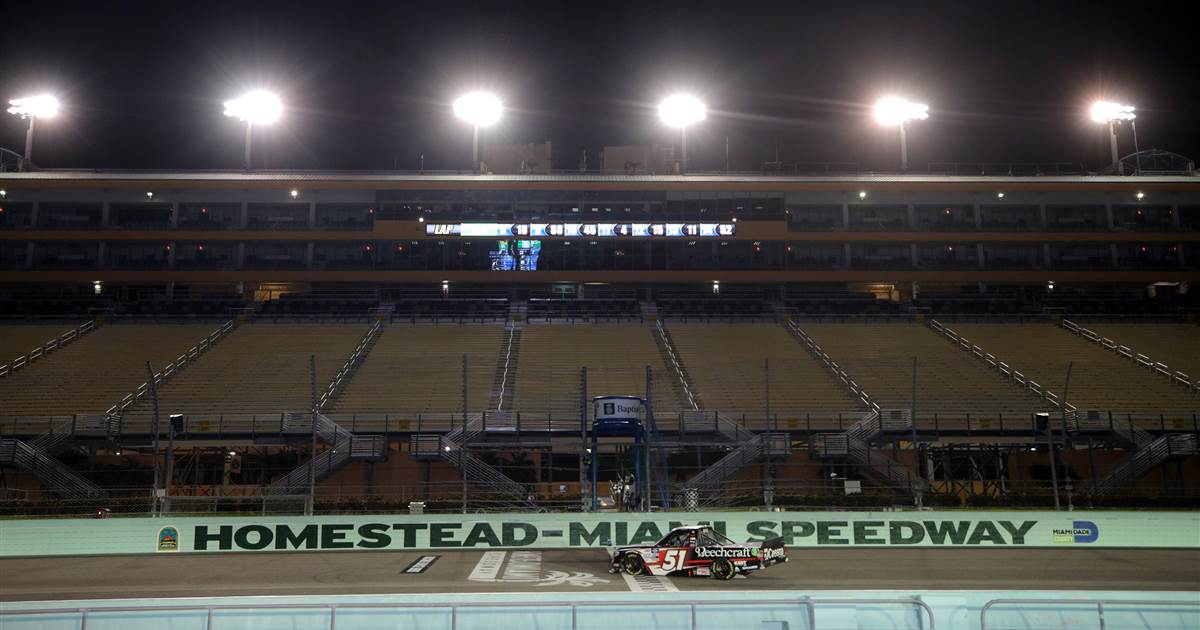 NASCAR will open its speedway to spectators in Florida on Sunday, the first time fans will be in the stands since restrictions […] 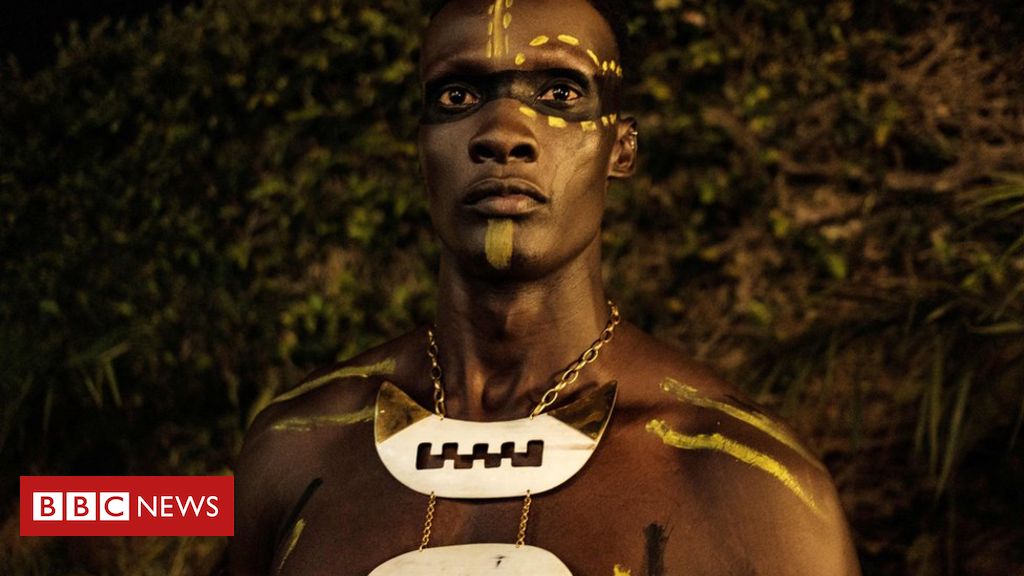 A selection of the week’s best photos from across Africa: Image copyright Getty Images Image caption A model dressed up in traditional […] 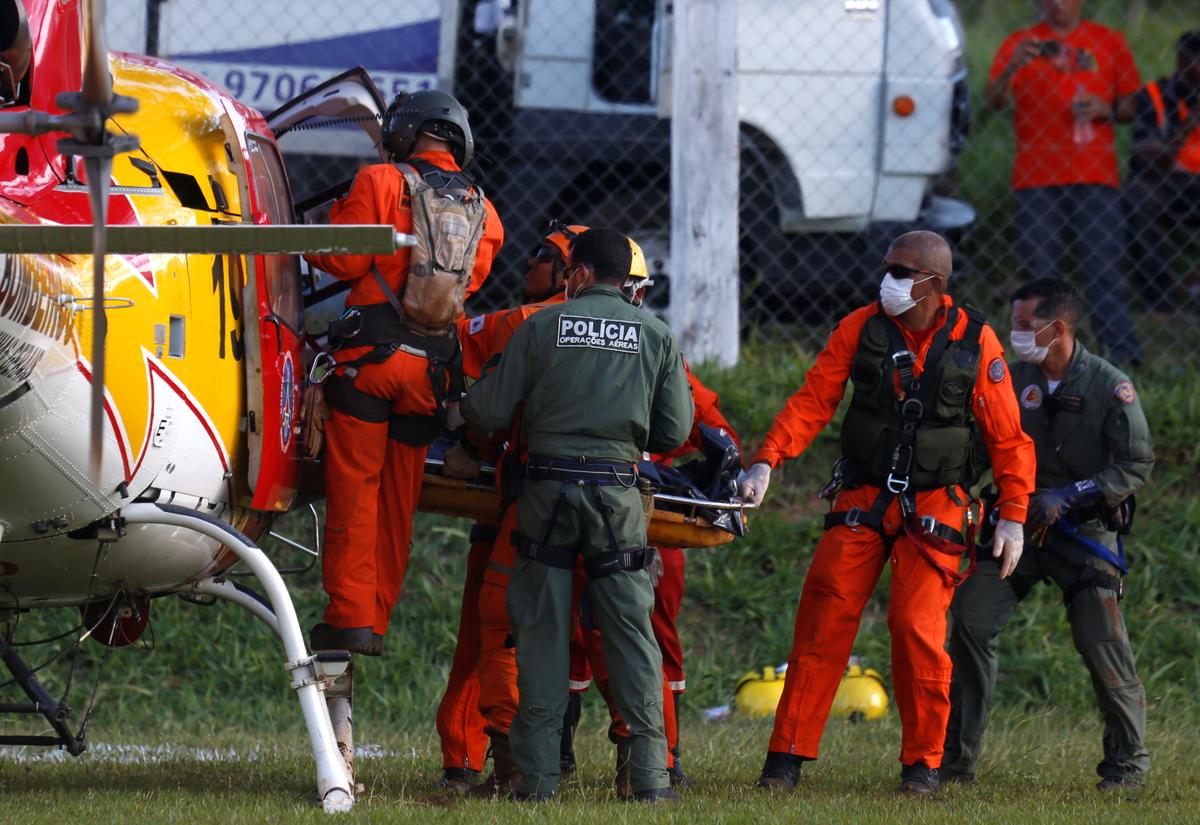 BRUMADINHO, Brazil (Reuters) – Brazilian rescuers searched into the night on Sunday for hundreds of people missing after a burst mining dam […]