The Supreme Court said the politicians had shown willingness to return to Spain.

All five travelled to Belgium following an unilateral declaration of independence in the Catalan parliament on Oct. 27, considered illegal by Spanish courts.

The withdrawal of the arrest warrant also prevented more than one European jurisdiction overseeing the case, the court said.

After seismic activity appeared to settle down over the weekend, the Bali volcano has been shaken by a violent magnitude 6.7 quake.  […] 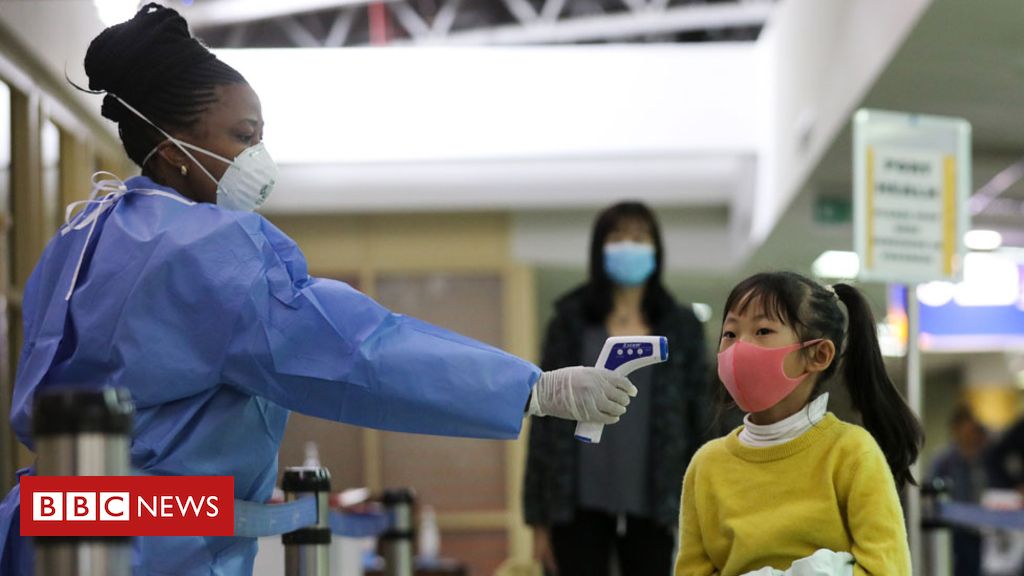 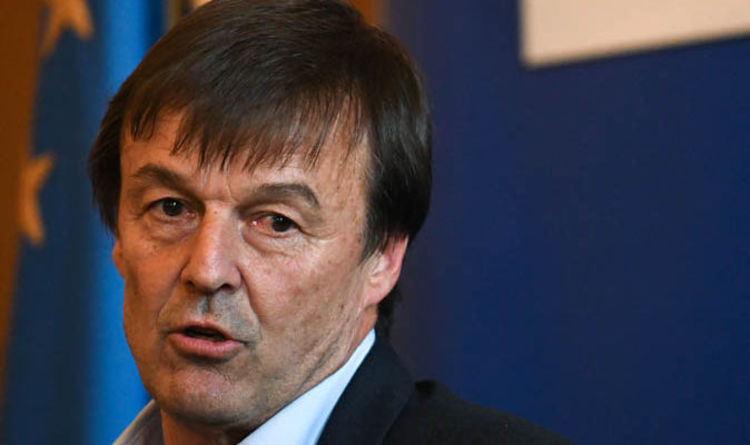 The green activist has urged citizens to “adapt” to increased temperatures and step up efforts to tackle global warming, as one of […] 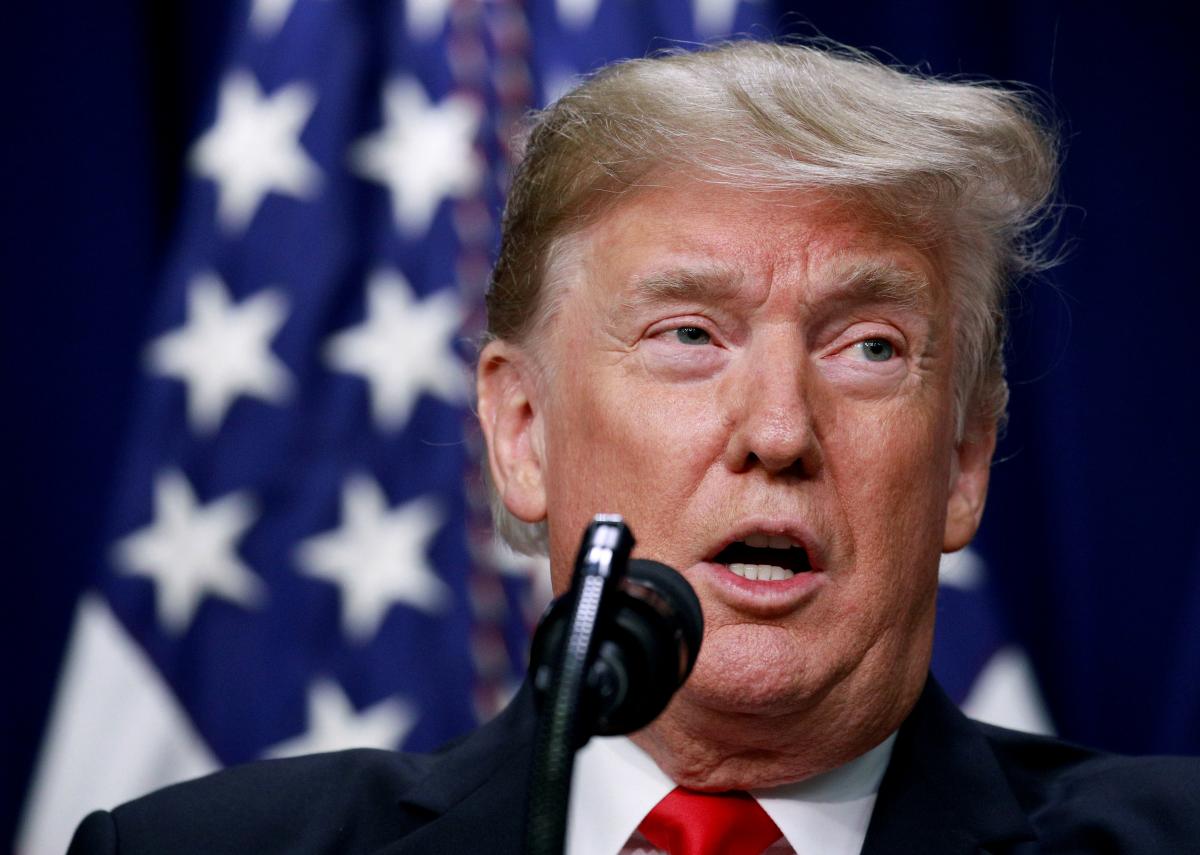