A strong relationship between Berlin and Washington has been put under strain since Donald Trump took office in January and Germany’s foreign minister Sigmar Gabriel said Berlin had to be more assertive.

Mr Trump opposes Germany’s stance on Iran and North Korea, has denounced its trade surplus with the US, accused Berlin of owing vast sums to NATO and upset European allies by deciding to ditch the Paris climate accord.

Mr Gabriel told an audience of politicians and government representatives at the Koerber Foundation that the traditional view of the US as having a protecting role was beginning to “crumble”.

He said: “The US’s retreat from its international role is not due to the policies of only one president.

“It will not change fundamentally after the next elections.”

The foreign minister said Germany should continue to invest in its partnership with the US as a trading partner but must be more assertive in representing its own interests when the two countries disagreed.

He said US sanctions against Moscow could ultimately affect Germany’s energy supply as they affect Russian pipelines.

He also warned against scrapping the nuclear deal with Iran and against a move by the US to recognise Jerusalem as the capital of Israel.

Mr Gabriel said: “Germany cannot afford to wait for decisions from Washington, or to merely react to them.

“We must lay out our own position and make clear to our allies where the limits of our solidarity are reached.”

A survey published by the Koerber Foundation showed Germans saw Mr Trump as a bigger challenge to foreign policy than authoritarian leaders in North Korea, Russia or Turkey. 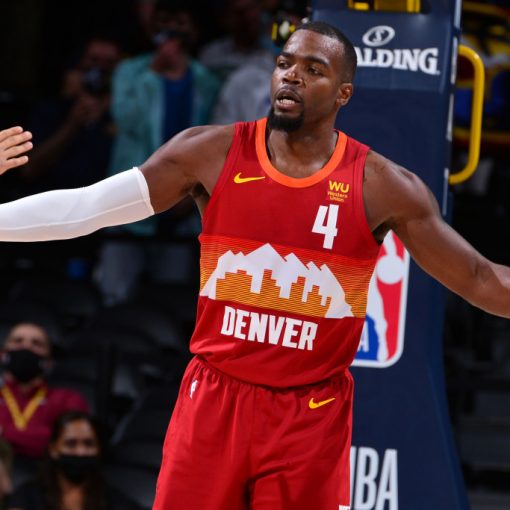 The Nets are adding another veteran with an All-Star pedigree. Free agent forward Paul Millsap has agreed to a deal with Brooklyn, […] 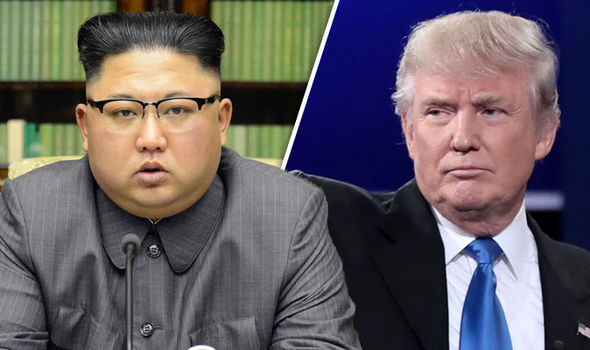 North Korea earlier this week said America was “begging for nuclear war” by holding the war games with South Korea, which kicked […]

Nine members of one family, including six children, were killed in the drone strike, a brother of one of those killed told […]