Days after the star witness in a U.S. trial implicated him in a sanctions-busting scheme, Turkish President Recep Erdogan denounced the case as “blackmail.”

Erdogan’s strong words to party members come as the closely watched trial is about to enter its second week in a Manhattan courtroom.

Sitting at the defense table will be Hakan Atilla, the deputy general manager of Halkbank, which the Turkish government owns. Although there are nine defendants named in the indictment, Atilla is the only one on trial.

In the witness box for a fourth day of testimony will be Reza Zarrab, a wealthy gold trader with a pop star wife. He was the lead defendant until he cut a deal with prosecutors and agreed to take the stand against his countryman.

Last week, Zarrab’s testimony reverberated across continents as he claimed that Erdogan personally ordered two Turkish banks to join the conspiracy to move Iranian oil and gas money through American banks in violation of U.S. sanctions.

Reaction was swift. On Friday, Turkish prosecutors announced they were set to seize Zarrab’s assets, which include a luxury car collection, a stable of expensive horses and $10 million worth of art, according to court papers.

On Sunday, Erdogan denied that Turkey has done anything wrong.

“We bought natural gas from a country we have an agreement with so our citizens wouldn’t be cold in the winter. Like other countries, only the UN’s decisions bind us, and Turkey followed them to the dot,” he said in a televised address, according to Reuters.

Erdogan, who has kept a state of emergency in place since a coup attempt in 2016, repeated his allegation that a former rival now living in exile in the U.S. is the hidden hand behind the trial — a claim New York prosecutors say is ludicrous.

“We will not succumb to this blackmail,” Erdogan said on Sunday.

Prosecutors are expected to question Zarrab for several more hours on Monday before the defense gets a chance to grill him. One of Atilla’s lawyers, Cathy Fleming, said she expects the cross-examination to last at least a day.

Atilla’s legal team, whose fees are being paid by the government-controlled bank, has painted the banker as a dupe being used by Zarrab as a “get out jail free card.” If the media could take a break from obsessing over the House Republicans choosing a new conference chair, they might have noticed […] 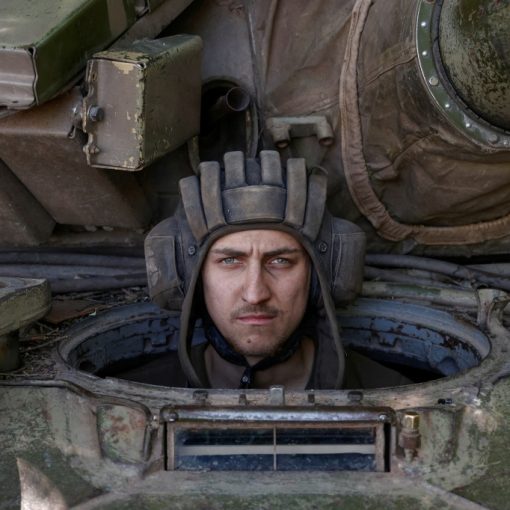 Day after day, Russia is pounding the Donbas region of Ukraine with relentless artillery and air raids, making slow but steady progress […] 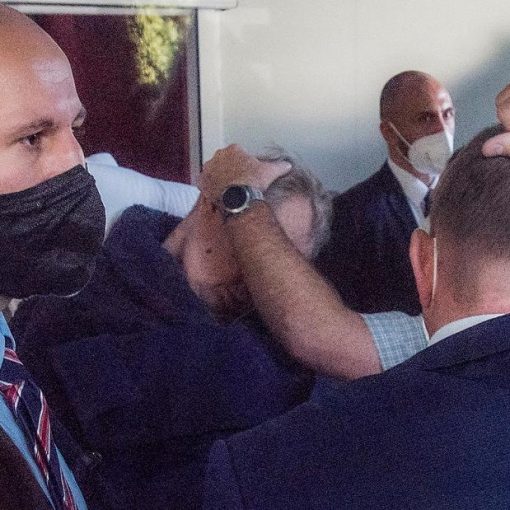 Zeman is being treated at Central Military Hospital in the capital Prague, his doctor Miroslav Zavoral said in a brief statement to […]