Look at your phone. Swipe across its home screen. Scroll down a web page. Does it feel fast and smooth?

The Razer Phone is a glimpse into the future. If you buy one today, you can experience (and brag about) a piece of technology that may appear in many phones down the road: a screen that refreshes 120 times a second. It makes using the entire phone better.

It’s the difference between swiping down a blurry web page and one that has crystal-clear text you can actually read as it goes by. When I tap the screen to launch an app or interact with a game, it feels faster than any other phone I’ve tried. Not because the processor is faster, but because the screen shows the results quicker than other devices.

The Razer Phone is the first to offer a 120Hz screen — competitors are generally half that speed — and like Apple’s Retina Display, it’s hard to go back once you’ve tried it.

But in most other ways, the Razer Phone doesn’t quite feel like a $700 or £700 handset. The design, the features, battery life and especially the camera aren’t on par with the latest iPhone, Samsung Galaxy or Google Pixel. In the US, this GSM-only phone won’t work with CDMA carriers like Verizon or Sprint, and these days you can get a lot for hundreds of dollars less with phones like the OnePlus 5T.

So… is it a gaming phone?

Not exactly. The Razer Phone is the first handset from gaming hardware manufacturer Razer, whose mice, keyboards, headsets and laptops you might know. But like the company’s recent Razer Blade Stealth, a thin laptop without a powerful graphics card inside, the Razer Phone isn’t necessarily designed for gaming. It plays all the same games you’d play on any other flagship Android phone, and you won’t see better graphics here.

And yet, I’d rather play games on the Razer Phone than many other handsets. That 120Hz screen, combined with Razer’s software, made for smoother, more responsive gaming sessions in a large number of the games I played. I beat my high score in Smash Hit the very first time I tried.

Plus, Razer’s Game Booster app lets you set the processor max clockspeed and screen refresh rate on a per-app basis — unlocking smoother gameplay and even fixing jagged edges with antialiasing if you like. You can’t force 120Hz in every app, but many games do work.

I wouldn’t say it’s the best gaming phone simply because Apple’s iPhones often get the latest and greatest mobile games first — and because unlike many top-tier Android competitors, the Razer Phone doesn’t support a competent VR headset like Gear VR or Daydream.

I think we can agree: Phone speakers generally sound terrible. Tinny, shrill, distorted and muted are words I might use. Plus, they’re dreadfully easy to accidentally muffle with your hand. For most phone makers, they’re clearly an afterthought.

Razer is the exception to the rule. The company designed the entire Razer Phone around a pair of stereo speakers so loud and clear, it’s mind-boggling they fit into a phone.

I’ve listened to hours of music on these speakers, and I’m seriously impressed. While they don’t defy the laws of physics — you won’t find thumping bass, because they simply can’t push out that much air — they’re loud enough to fill a small room with surprisingly palatable tunes or share a movie with a friend, and crisp enough that laptop manufacturers should take notice. (This phone sounds better than about 90 percent of the laptops I’ve used.) 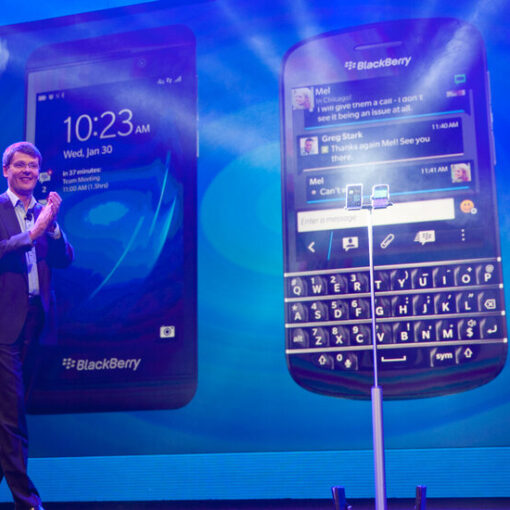 To legions of executives, journalists and politicians — even the leader of the free world — they were once-indispensable devices for staying […] 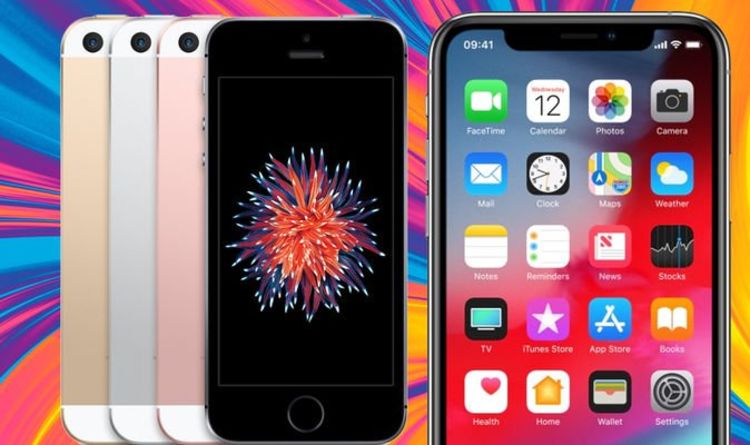 iPhone SE 2 has been a phone many Apple fans have been dreaming about for some time. The original iPhone SE released […] 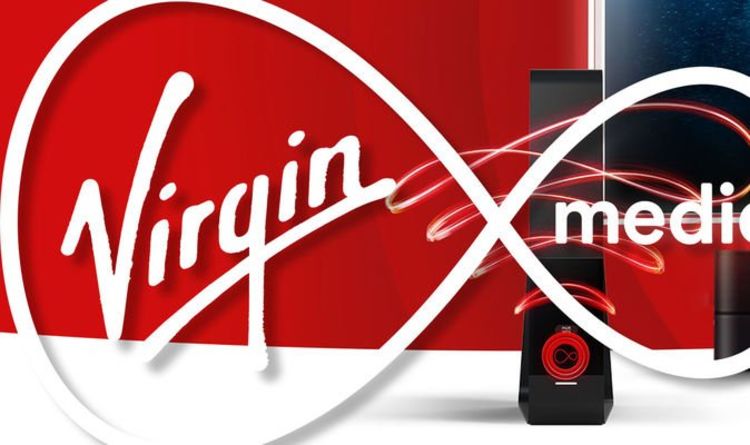 If your current broadband deal has come to an end then now is a good time to shop around. Virgin Media and […] 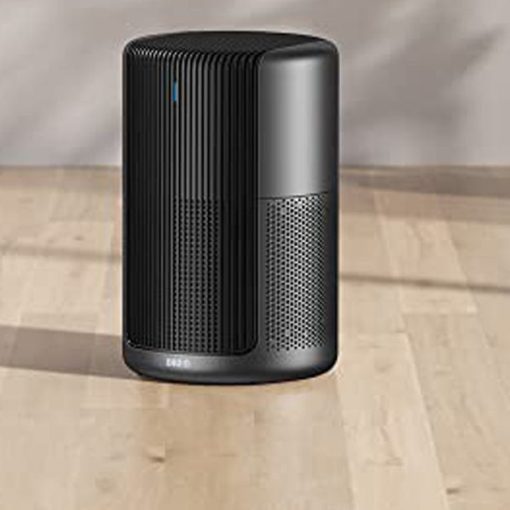 If you suffer from allergies, asthma or other respiratory problems, an air purifier can help. Air purifiers can help reduce allergens and remove […]