Juno captured the stunning moment during its ninth flyby of the largest planet in the solar system that shows the shades of blue from its northern hemisphere.

NASA said: “The Juno spacecraft captured this image when the spacecraft was only 11,747 miles (18,906 kilometres) from the tops of Jupiter’s clouds — that’s roughly as far as the distance between New York City and Perth, Australia.

“The colour-enhanced image, which captures a cloud system in Jupiter’s northern hemisphere, was taken on October 24, 2017 at 10.24 am PDT (18.24 pm GMT ) when Juno was at a latitude of 57.57 degrees (nearly three-fifths of the way from Jupiter’s equator to its north pole) and performing its ninth close flyby of the gas giant planet.

“Because of the Juno-Jupiter-Sun angle when the spacecraft captured this image, the higher-altitude clouds can be seen casting shadows on their surroundings.

“The behaviour is most easily observable in the whitest regions in the image, but also in a few isolated spots in both the bottom and right areas of the image.”

Juno launched from Cape Canaveral Air Force Station on August 5, 2011, and entered the gas giant’s orbit on July 5, 2016, to begin its scientific analysis.

The orbiter is powered by solar arrays that use sunlight to generate its power.

Prior to the launch of the craft, Scott Bolton, Juno’s principal investigator from the Southwest Research Institute in San Antonio, explained why it targeted Jupiter as an area of investigation.

He declared: “Jupiter is the Rosetta Stone of our solar system.

“It is by far the oldest planet, contains more material than all the other planets, asteroids and comets combined, and carries deep inside it the story of not only the solar system but of us.

“Juno is going there as our emissary – to interpret what Jupiter has to say.”

NASA also explained the reasoning behind the craft’s name.

It stated: “Juno’s name comes from Greek and Roman mythology.

“The god Jupiter drew a veil of clouds around himself to hide his mischief, and his wife, the goddess Juno, was able to peer through the clouds and reveal Jupiter’s true nature.”

Before the work of Juno, the Galileo spacecraft previously orbited the behemoth from 1995 to 2003. 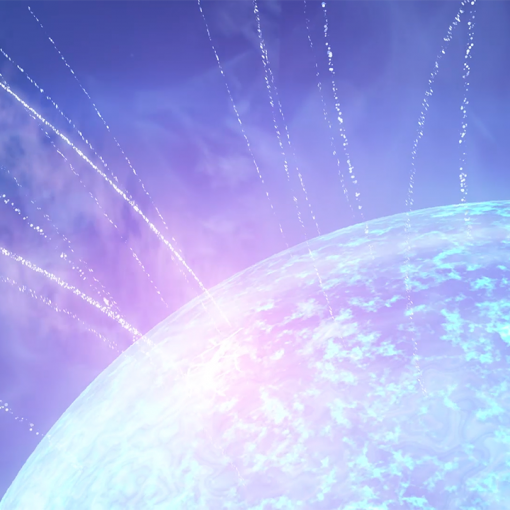 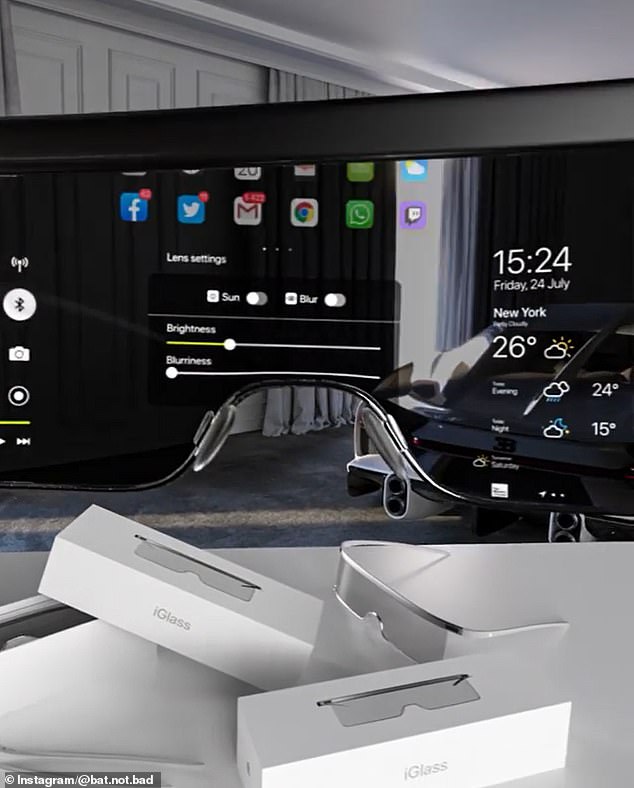 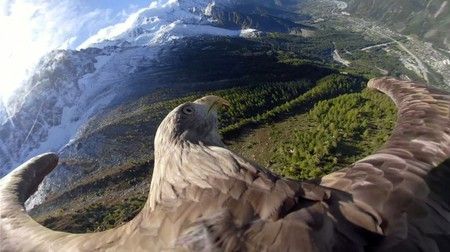 By Johnny Cotton and Cecile Mantovani CHAMONIX, France (Reuters) – Victor, a nine-year old white-tailed eagle, set off this week on a […] 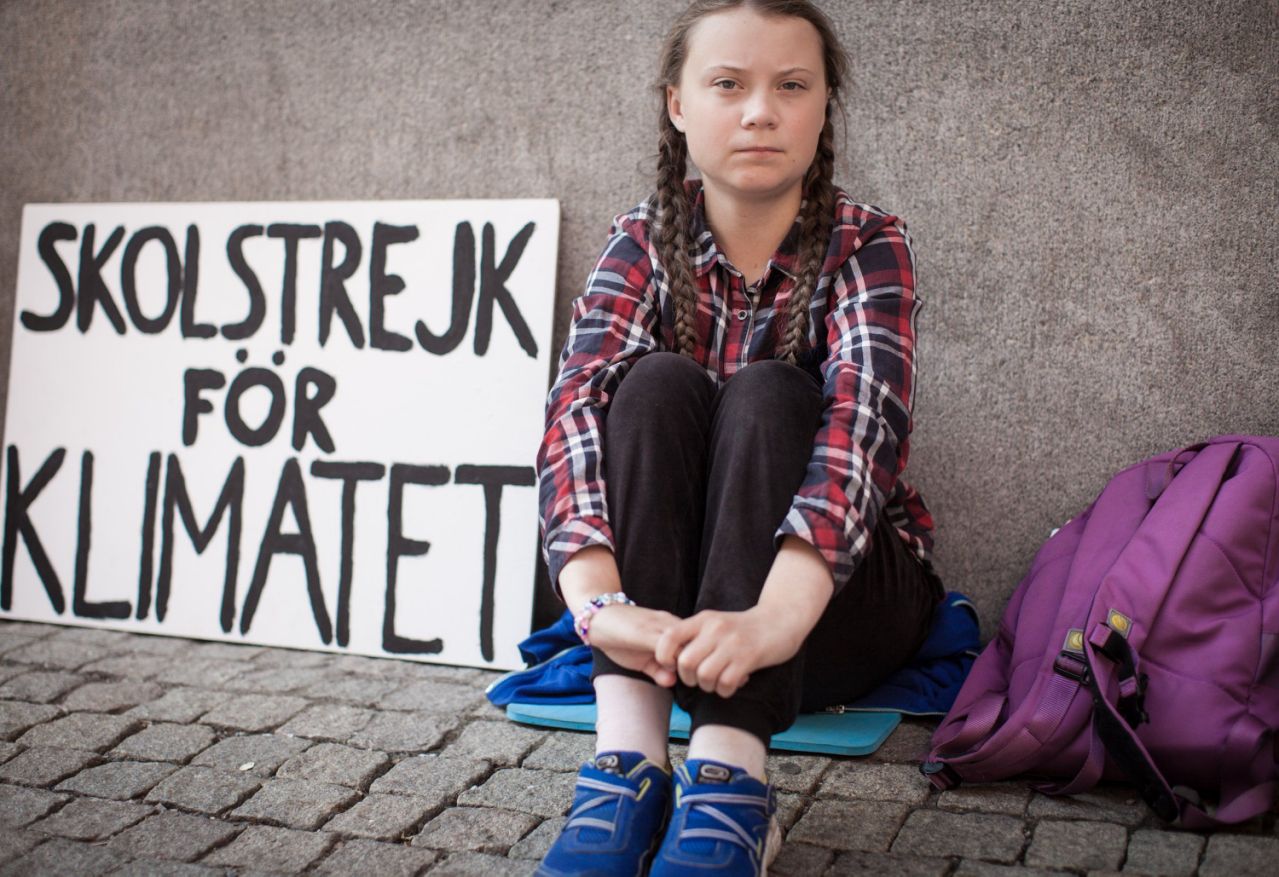 Greta Thunberg Anders Hellberg The Global Climate Strike, which could be the largest climate change demonstration in history, is expected to put […]