Despite high praise from fans and a strong social media response when he returned to the ITV show last month, the collection – titled Trouble – charted at a disappointing No29, although further promotional appearances are still scheduled.

By quite some distance, that’s the lowest ever entry position for an X Factor winner’s album, and it comes after his two singles – Sucker For You and The Thing About Love – both missed the Top 40, each peaking at No51. He fared better over the summer when Enrique Iglesias team-up Subeme La Radio hit the Top 10.

Notably, Terry is the first winner to release his first set away from Simon Cowell’s Syco label, partnering instead with fellow Sony brand RCA.

Did this shift hold him back? Or was it just the absence of a big lead single?

It’s worth pointing out that Terry’s predecessor, 2015 winner Louisa Johnson, has yet to bring out her own LP.

She hasn’t released anything as the main, lead artist since March when Best Behaviour peaked at No48 despite combined certified sales of over 200,000.

Ben Haenow, the 2014 winner, saw his first collection bow at No10, and he was soon dropped.

Sam Bailey, Alexandra Burke, Leona Lewis, Shayne Ward and Steve Brookstein are the only champions to have reached the summit with their first collections, although James Arthur and Little Mix both went on to reach pole position with later efforts.

Terry’s lack of success – and the disappointing chart run of fellow 2016 finalists 5 After Midnight – is a worrying sign for Grace Davies, Rak-Su and Kevin Davy White ahead of this weekend’s final.

That being said, with the introduction of original songs into the format, will this year’s champion stand a better shot of subsequent success?

The X Factor final airs tomorrow and Sunday on ITV. 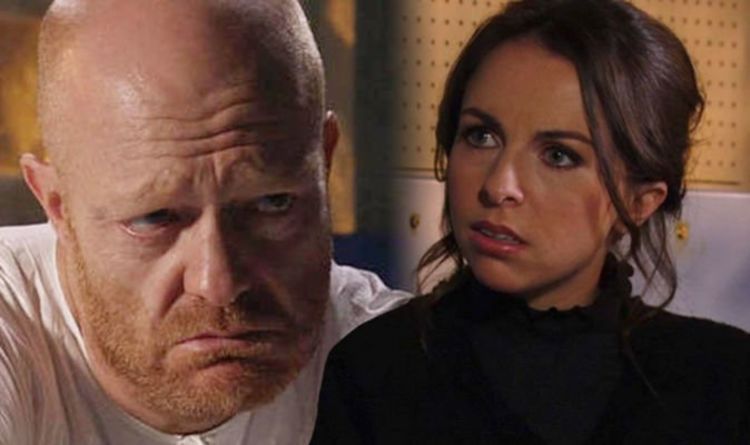 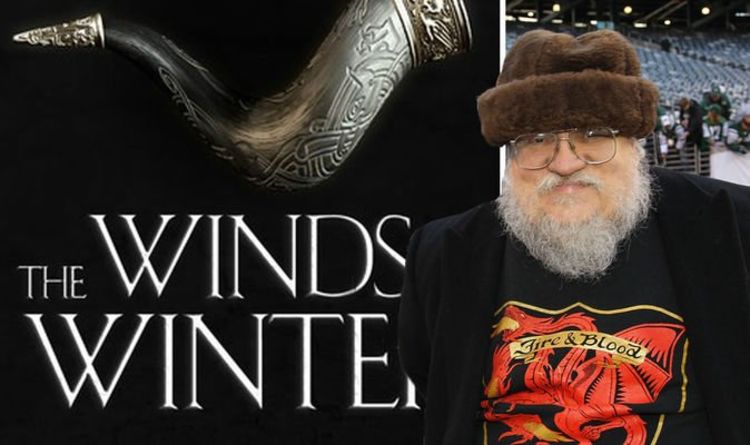 Jon Snow has become the 998th Lord Commander of the Night’s Watch, and one of the people fighting for the throne, Stannis […] 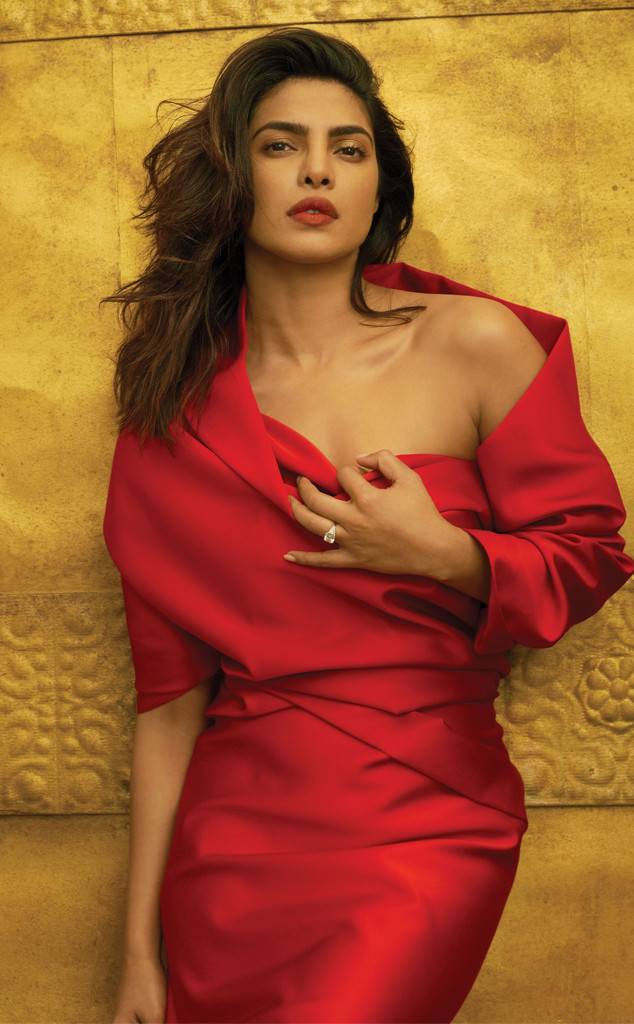 Annie Leibovitz//Vogue Make like Priyanka Chopra, grab your bikini, bellini and a seat by a pool because this is a story worth sitting […] 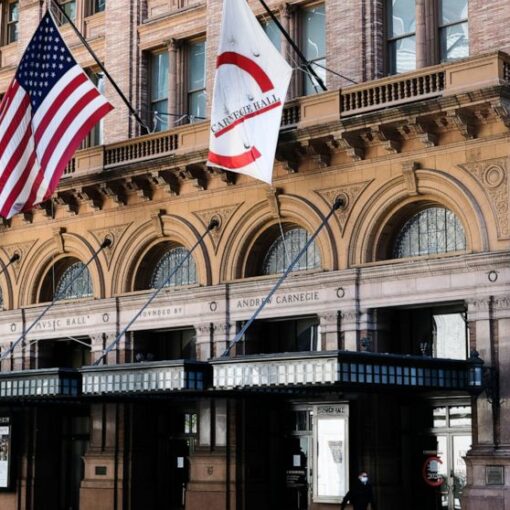