The ex-Beatle was moved by the plight of schoolgirls Laura MacIntyre and Eilidh MacLeod from Barra in the Outer Hebrides who were both attending their first big pop concert.

Eilidh, 14, was one of 22 people killed in the attack at Manchester Arena.

Laura, 15, has bravely returned to the island’s Castlebay Community School after spending many weeks in hospital being treated for serious, and initially, life-threatening injuries.

The pair had travelled to Manchester to see Ariana Grande in concert on May 22 this year when terror struck.

And shortly after the tragedy, Sir Paul donated a special Sgt. Pepper’s Lonely Hearts Club Band 6 Disc Super Deluxe (50th Anniversary Edition) boxset of what many consider the greatest ever album – which he will sign and personalise for the winner of an auction to raise funds for the two families. 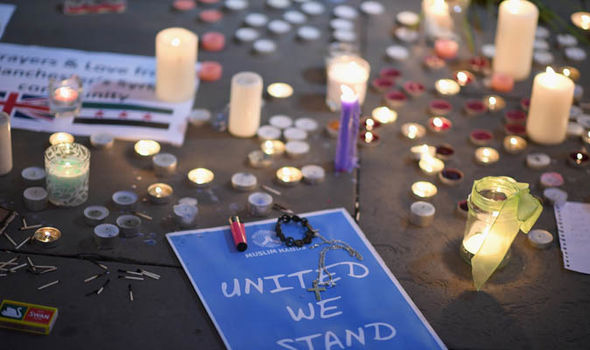 The boxset includes a DVD and Blu-ray and a 144-page booklet.

Eilidh was a keen piper with Sgoil Lionacleit Pipe Band.

Band members who attended her funeral mass played four tunes in her honour – the last tunes that Eilidh played on the pipes on the day before she went to the concert.

They were The Sweet Maid of Glendaruel, The Piper’s Cave, Pipe Major Willie Ross and The Atholl and Breadalbane Gathering.

Poignantly Sir Paul’s donation comes in the run-up of the 40th anniversary of one of the most iconic piping tunes – the musician’s Mull of Kintyre reached number 1 at Christmas, 1977. 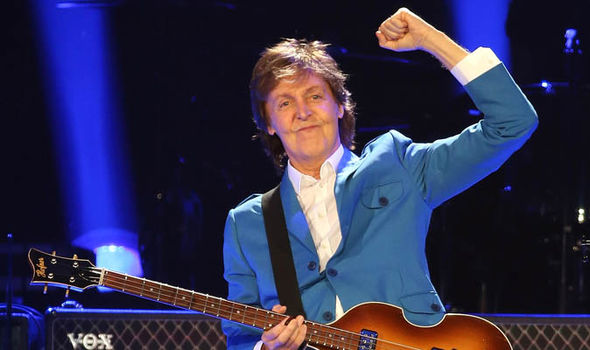 Sir Paul’s generosity was kept under wraps to allow time to set-up the auction by leading auctioneers Bonhams, who will waive their commission fee – and will also donate the buyer’s premium to the families.

Managing Director of Bonhams Knightsbridge, Jon Baddeley said: “This is such a worthwhile cause, and we are delighted to be able to help.”

The event at Bonham’s Knightsbridge in London on December 13 is part of the Entertainment Memorabilia sale and will feature as the last lot on the section devoted to Beatles memorabilia.

Details of the auction can be found at the Bonham’s website. 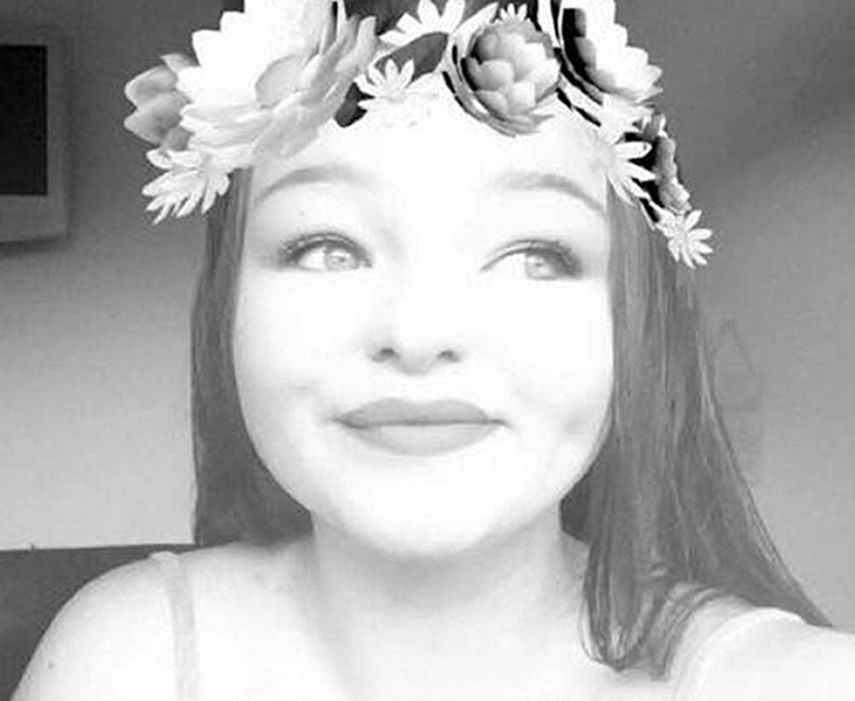 “Eilidh was a keen piper and ‘Mull of Kintyre’ is such an iconic song for the pipes – so this donation from Sir Paul is especially poignant and fitting.

“People’s generosity has helped us greatly in the aftermath of our loss and we can’t thank them enough. Hopefully this auction will be well supported.”

Laura’s father Michael MacIntyre added: “This an amazing and brilliant gesture by Paul McCartney in donating this personalised Sgt Pepper album for auction to help Laura’s recovery and her future.

“We are grateful to Sir Paul and the many others who have helped financially to what has been an unbelievably difficult situation that we found ourselves thrust into.

“This kindness will help us move on in the future and to ensure Laura lives as full a life as possible after the awful events in Manchester.”

A spokesman for Sir Paul – who also wrote Pipes of Peace – simply said: “Paul was glad to help.” 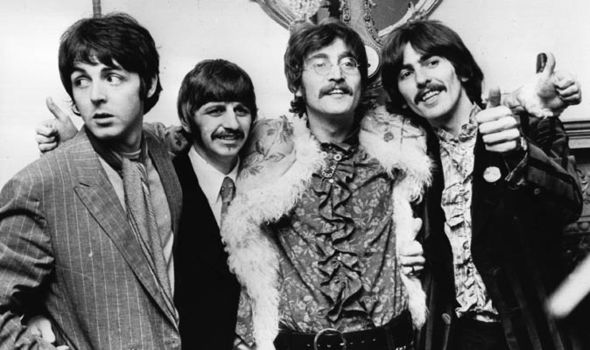 Western Isles Councillor Donald Manford, who represents the Barra ward, and is Eilidh’s great uncle, said: “People’s generosity of spirit continues to be awe-inspiring and sustains the families through the difficult times.

“The families of Laura and Eilidh in their turn inspire a warmth and affection that is a tribute to us all.

“We also can’t thank Bonhams and Sir Paul enough for what they have done.”

After Eilidh’s death, the MacLeods issued a heartfelt thank you to the piping world.

In their statement they said: “Eilidh was extremely proud to be a piper, and she practiced regularly so she could be the best band member and solo player that she could possibly be.

“She loved the fun and camaraderie with her bandmates and the trips that took her off Barra to practice, perform and compete. “Eilidh also loved these opportunities to meet and make new friends with other young pipers, drummers, dancers and their friends.

“We take great comfort that Eilidh is so fondly remembered by so many young people in their cards to us and on social media.

“From the overwhelming support we have received, we now have a real understanding of the family that is the ‘Piping World’, and for that we thank you.”

Western Isles MP Angus MacNeil, who lives on Barra – and is a friend of both families – helped organise the auction.

He said: “It is incredibly heart-warming that Sir Paul was so moved by how this terrible tragedy touched a small island community that he felt he wanted to help personally. 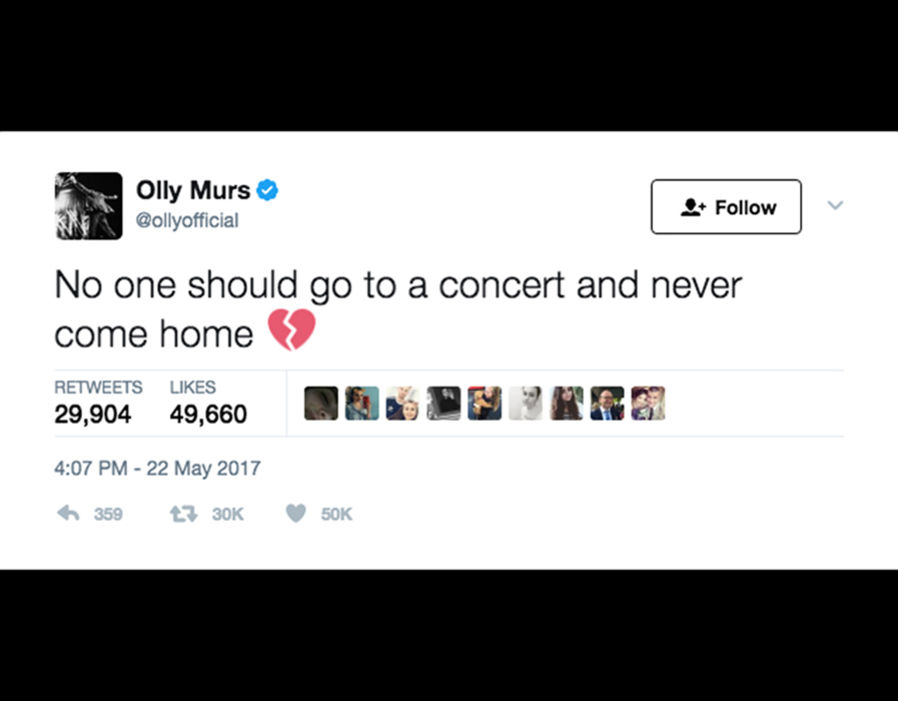 “We are very grateful for his generosity which is especially poignant given that Eilidh was such a keen piper and there are no more popular and iconic tunes than Mull of Kintyre, which symbolises Sir Paul’s connections not only with the pipes but also with Scotland.

“This special boxset will also make a fantastic and unique Christmas present for the successful bidder.”

Sir Paul has had a farm on Kintyre for over 50 years.

He immortalised the area with Mull of Kintyre, his biggest selling single. 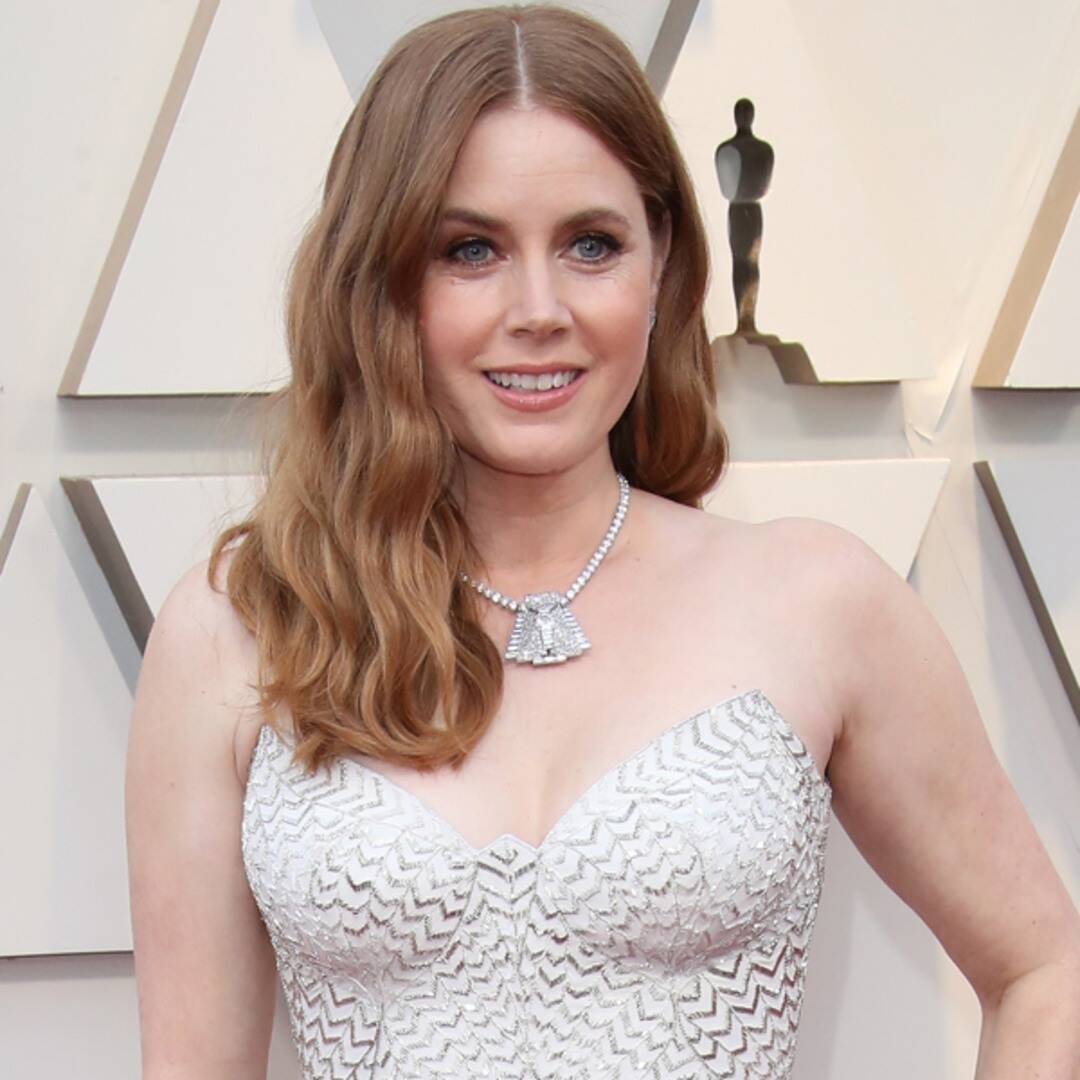 Amy Adams may have a new, Oscar-buzzy movie out, but that doesn’t mean she has forgotten her first. The six-time Academy Award […] 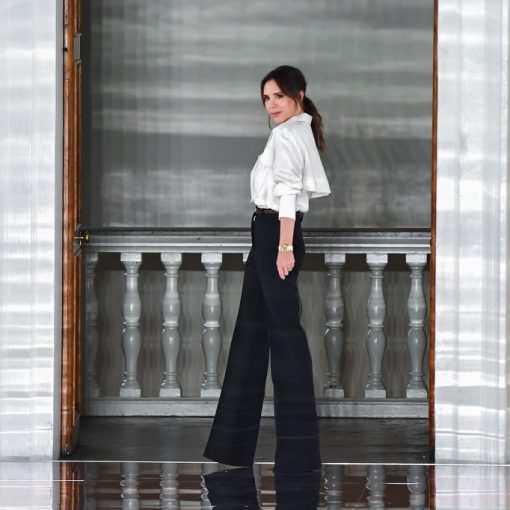 This takes being a “fussy eater” to another level. Victoria Beckham, practically celeb royalty, may have far-reaching access to any food she […] 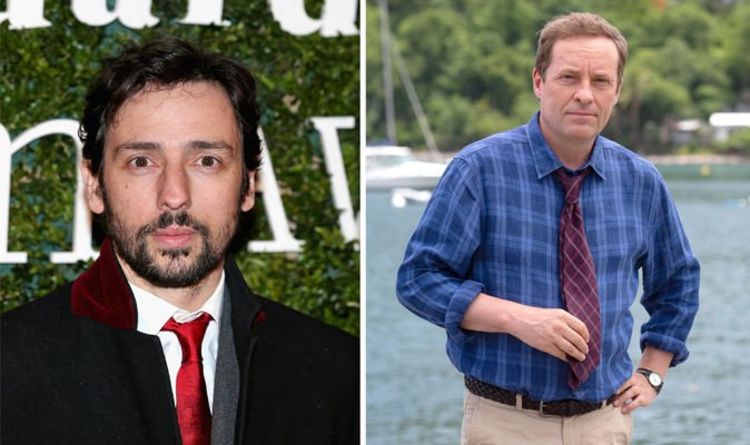 Ardal O’Hanlon is going to be exiting from Death in Paradise next year when the show returns for its latest series. The […]