And the former England manager has now put pen to paper on a one-and-a-half year deal worth £9million.

Allardyce’s first match in charge of Everton is against Huddersfield at Goodison Park on Saturday with his first Merseyside derby against Liverpool on December 10.

He said: “The attraction of the club itself, the people I’ve known at the club, these people have always made me aware of just how special and unique a club Everton is.

“I feel really enthused and energised to come in as manager.

“Obviously, the club has gone through a difficult spell and hopefully I can put that behind us as quickly as possible and start looking upwards again.

Allardyce’s appointment comes just two weeks after he ruled himself out of the job over not feeling wanted enough.

But after Watford rejected Everton’s approach for Marco Silva, the Toffees made contact again with Allardyce.

Allardyce’s £6m-a-year salary puts him amongst the highest-paid managers in the Premier League.

Antonio Conte, Arsene Wenger and Klopp are the only other managers ahead of Allardyce.

Everton owner Farad Moshiri said: “More than anything he (Allardyce) will bring stability.

“He is a strong leader with a great track record. He will be able to stabilise Everton’s position in the top half of the table and give us a platform to move on.

“He uses the players he has. He is very effective and a great leader. That is what we need.”

He added: “I think they have a leader in this Club and at USM Finch Farm, which provides stability.

“He will give it his all and his focus 24 hours a day is this Club. I’ve followed him for many years and I’ve been a great fan of him. This is the biggest stage for him and I’m sure he will rise up to this.”

David Unsworth, who’s has been the caretaker boss at Everton since Ronald Koeman’s sacking, will return to managing the under-23s.

Barcelona have made a storming start to the La Liga campaign so far, winning all of their five games and scoring 17 […] 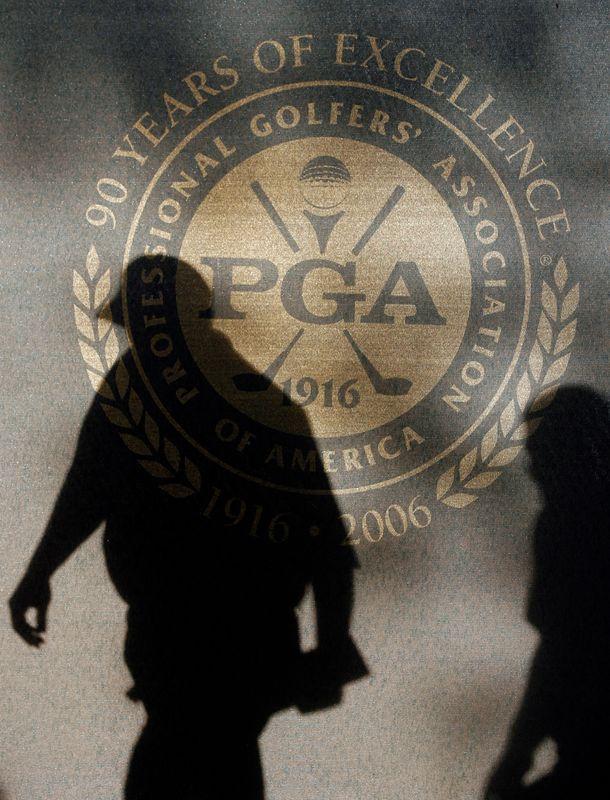 (Reuters) – The PGA Championship, one of golf’s four majors, has been rescheduled for Aug. 6-9 after being postponed due to the […]

Jürgen Klopp has confirmed that Rhian Brewster will be in the Liverpool squad for the FA Cup third-round tie against Everton, even […]

Arsenal slumped to an embarrassing 4-0 defeat at Anfield as Jurgen Klopp’s men ran riot. It was Arsenal’s second defeat of the […]