Jim Nabors, the actor known for his role as the beloved “Gomer Pyle” on television comedies and for his booming operatic voice, has died. He was 87.

Nabors, who starred as Gomer Pyle on “The Andy Griffith Show” in the early 1960s and went on to have his own spinoff show, died Thursday, husband Stan Cadwallader, who was by his side, told The Associated Press.

Nabors died peacefully in his home in Hawaii, Cadwallader said.

“Everybody knows he was a wonderful man. And that’s all we can say about him. He’s going to be dearly missed,” Cadwallader told the AP.

Nabors’ health had been in decline for the past year, and his immune system was suppressed after undergoing a liver transplant 20 years ago, Cadwallader said.

The two were married in 2013 in Washington state after gay marriage was made legal there.

“It’s pretty obvious that we had no rights as a couple, yet when you’ve been together 38 years, I think something’s got to happen there, you’ve got to solidify something,” Nabors told Hawaii News Now at the time. “And at my age, it’s probably the best thing to do.”

The Alabama native first played the lovable, but simpleminded Pyle during the third season of “The Andy Griffith Show” and went on to appear in 23 episodes.

The character, known for his good nature and his catchphrase of “Gollll-ly!” was a hit with fans and Nabors was given his own series, “Gomer Pyle, U.S.M.C.” In the series, Nabors’ Pyle went from a gas pumper to becoming a Marine recruit.

Nabors then went on to host “The Jim Nabors Hour” on CBS for two years, where he hosted guest stars and performed sketches as well as sang.

After his variety show, Nabors showcased his booming baritone voice in Las Vegas showrooms and concert theaters around the country. He recorded more than two dozen albums and sang with the Dallas and St. Louis symphony orchestras as well as a regular gig singing “Back Home Again in Indiana” at the Indianapolis 500 each year.

During the 1980s, Nabors appeared in roles alongside his friend Burt Reynolds including “Stroker Ace,” ″Cannonball II” and “The Best Little Whorehouse in Texas.”

In 1985, he returned to nightclub and concert performances.

Nabors was awarded star on Hollywood’s Walk of Fame in 1991. “Gollll-ly!,” he said at the time. 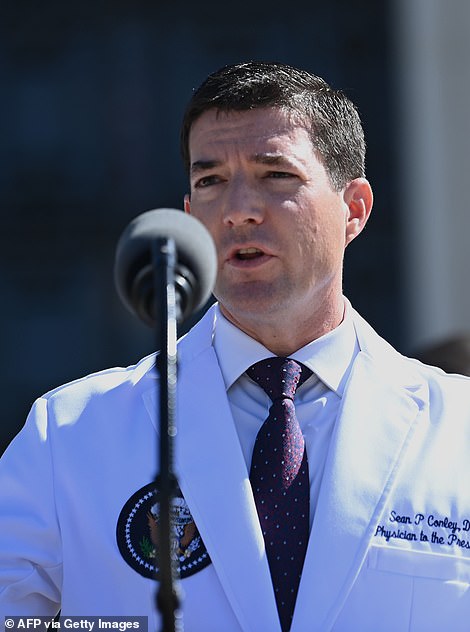 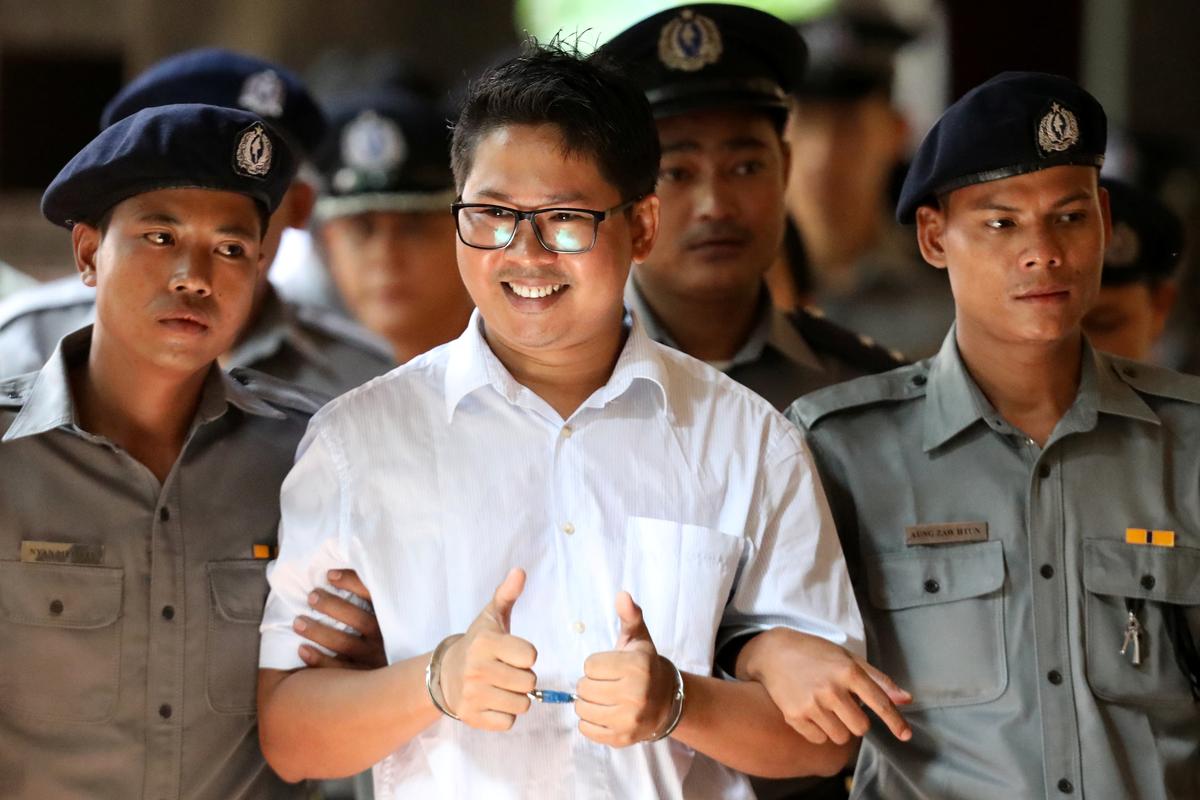 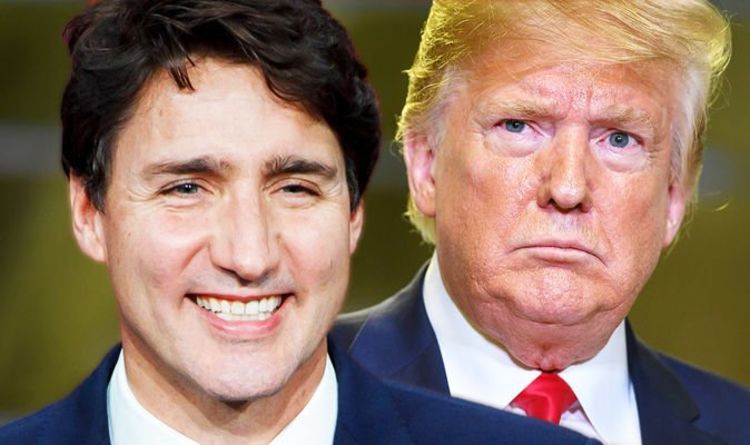 David Collins, Professor of International Economic Law at City University and a specialist in the World Trade Organisation (WTO), made his remarks […] 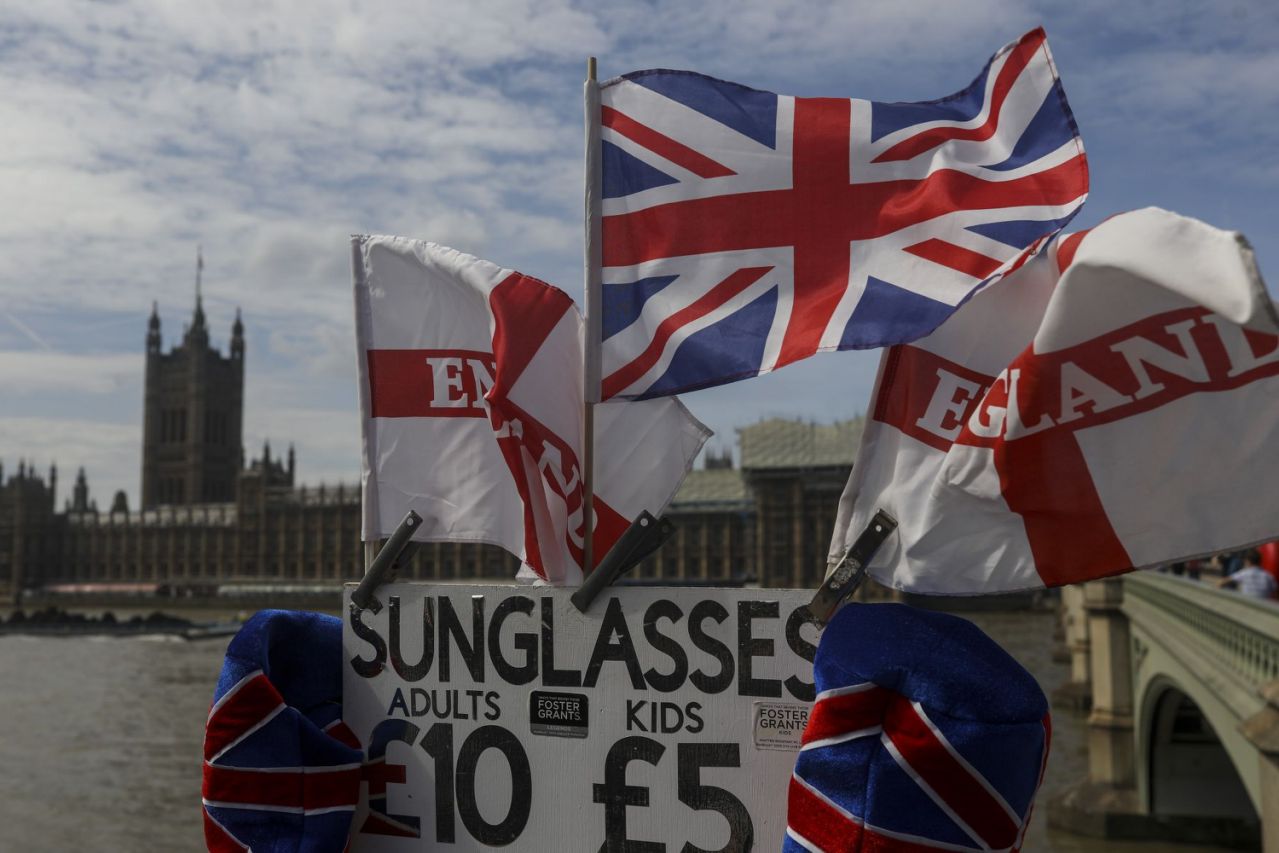