If your holiday lights aren’t lighting, there may be a simple fix. One broken bulb or fuse can stop the glow show and leave you with a dark strand. Here’s how to identify the problem and how to replace it.

First, look for any broken bulbs. If you can’t find one, the next step is to plug the strand of lights in.

In some strands, when a bulb goes out, all of the bulbs after it won’t light. These are series circuit lights that create a closed circuit.

The current runs down the cord, through the bulb and out into the cord again to the next bulb. A broken bulb breaks the flow of electricity. In this case, the first bulb that is unlit is probably a bad bulb.

In lights that are attached in a parallel circuit, one bulb going out won’t dim the rest of the strand because each bulb has its own source of current.

If you have lights with a parallel circuit (if they’re LED, they have a parallel circuit for sure), you’ll still need to replace the burnt out bulbs, but a huge section of the strand won’t be affected. It will be easy to see which ones are bad when you plug them in. The bad ones just won’t light up.

Grab a black permanent marker and mark each bulb that’s bad so you know which ones need changing.

How to install a new bulb

Just like in a lamp, the bulb can be removed and replaced when it burns out. Here’s how:

If the whole strand won’t light

If the whole strand won’t light, then chances are the fuse in the plug is toast. Take a look at the plastic box part of the plug, then pry open the little door with your nails or a flathead screwdriver. Some of these little doors slide open, so give that a try, too.

Inside, you’ll see two tiny glass fuses. If they are black or the strand in the center of the fuse is broken, the fuse needs to be replaced.

With a small flathead screwdriver, remove each of the fuses out by leveraging your screwdriver under the metal end of the fuse and popping it out. Replace them with the extra fuses that came with the lights. Just pop them into place and close the door on the plug.

If you don’t have extra bulbs or fuses

Okay, not everyone saves that pack of extra parts that comes with the lights. I’m not judging! You can get replacement parts at home improvement stores. Your best bet is to take the strand with you to the store to ensure you’re getting the right piece. 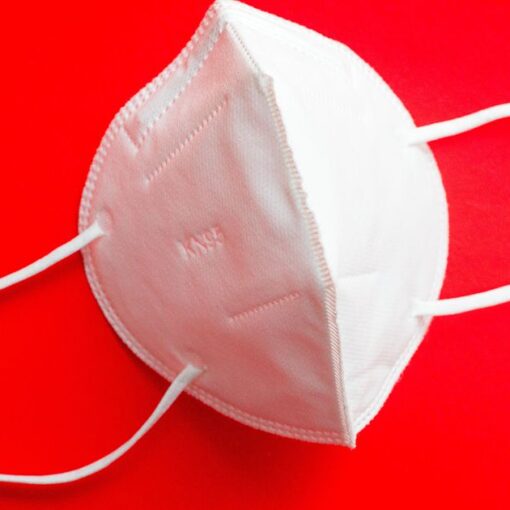 The Moderna booster is here. The CDC recommends you get one. Algi Febri Sugita/Getty Images For the most up-to-date news and information […] 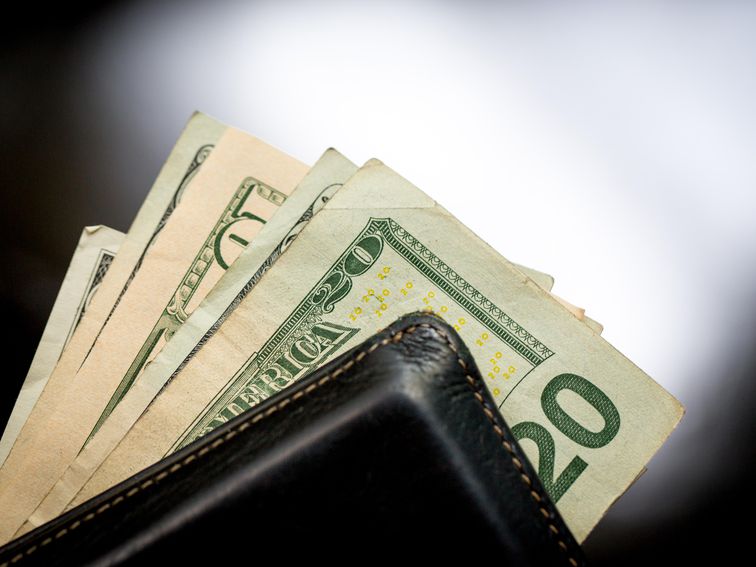 Where you go, Google knows. Here’s how to stop it from knowing where you are all the time.  Getty Images You turned […] 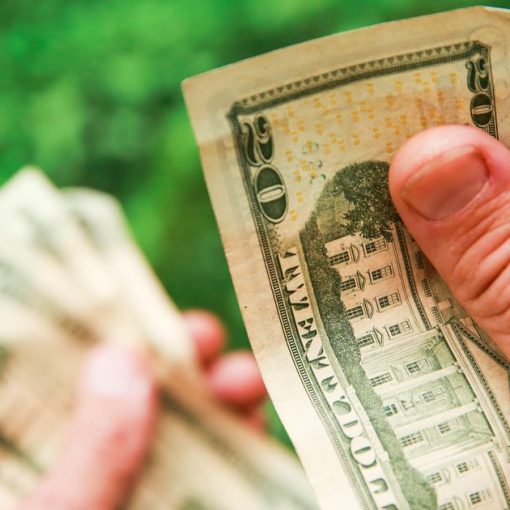 You can still opt out or update your banking information before the Sept. 15 payment.  Sarah Tew/CNET The IRS is now issuing […]