The likelihood of Hatem Ben Arfa bringing his rare combination of sensational skills and remarkable substitutes’-bench-based-looks-of-smouldering-discontent back to the Premier League increases with every passing day, with the Frenchman not so much in the cold at Paris Saint-Germain as padlocked into a cryogenic chamber situated within an industrial freezer built upon the Arctic tundra in winter time. He has not been glimpsed in a football kit since his run-out against third division Avranches in the French Cup back in April and has since been – in the words of his lawyer Jean-Jacques Bertrand – “left out brutally and in a disrespectful manner” even though he “has matured a lot”, “never complains” and has a “fundamental love for the club”. It looks very much like he will be given the opportunity to develop a fundamental love for a different club in January, either on loan or on a free transfer, and according to the Mail Leicester are “considering a move” and West Ham “have been sounded out”.

Now then. David de Gea and Real Madrid. Will they not just get on with it? The two of them are the Ross and Rachel of the footballing world: we all know they’re going to end up together and there’s only so long that we can feign interest in the will-they-won’t-they drama that is being wrung out of their interminable courtship. But it could be nearly over and Diario Gol says that “everything points to this year”. That is, this footballing year, rather than this calendar year: the deal for the Manchester United goalkeeper will wait until the end of Spain’s involvement in the World Cup. “It will happen next summer, or at least that is what sources close to the club say,” it reports.

The hiccup is that “José Mourinho has already told his employers that he is not willing to let De Gea escape unless he gets something in return. And he does not want millions. Mou wants a player.” Actually he appears to want both, as it goes on to reveal he is demanding Gareth Bale “and a good amount of millions”. Bale has been so injury-prone that he is described as “a crystal player” who “has given more pain than pleasure” and thus Real are willing to accept the deal – and indeed “talks between the two clubs are advanced”. With stories elsewhere suggesting De Gea has been informed that if he doesn’t head to Madrid next summer they will give up on him and turn their attention to Thibaut Courtois instead, it looks like this saga may finally be drawing towards a conclusion.

It’s not often that a transfer target signing a new contract at his existing club actually represents an encouraging development for his suitors but that may be the case with Roma’s Kostas Manolas. The Greek defender’s new deal apparently includes a release clause, which can be triggered only by clubs outside Italy, set at around £32.75m. Chelsea and Arsenal are apparently among the clubs who would be willing to pay up. Release-clause bargains don’t always work out, though. Consider the case of Sandro Ramírez, whose £5.2m summer move from Málaga to Everton looked like an exquisite bargain but has turned into a trauma, and if he fails to impress Sam Allardyce over the next few weeks he could apparently end up at Valencia in January.

Liverpool meanwhile are “preparing a £53m bid for Gelson Martins”, the 22-year-old Sporting Lisbon winger being able to offer the kind of pace in wide areas that Jürgen Klopp’s side would so sorely lack if they didn’t already have so many players who offer pace in wide areas. Martins apparently “has a £53.5m release clause”, and to the Mill an offer that misses that mark by just a handful of loose change would seem wilfully contrary.

Finally, Leicester’s Islam Slimani could head to Watford on loan in January, where he would be reunited with Marco Silva, his former coach at Sporting Lisbon, and potentially, who knows, actually play some games of football. 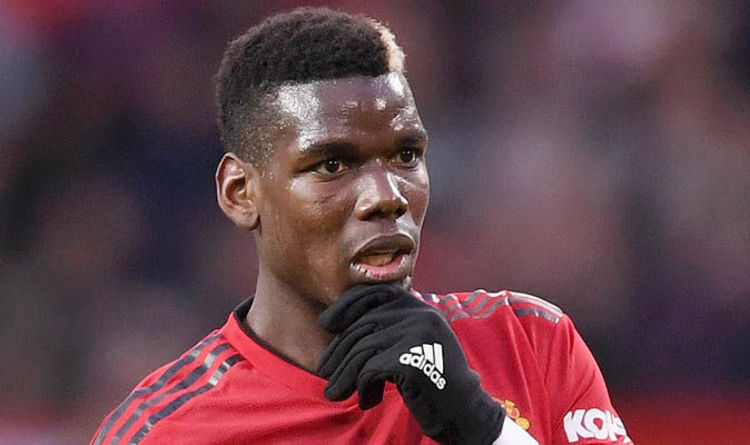 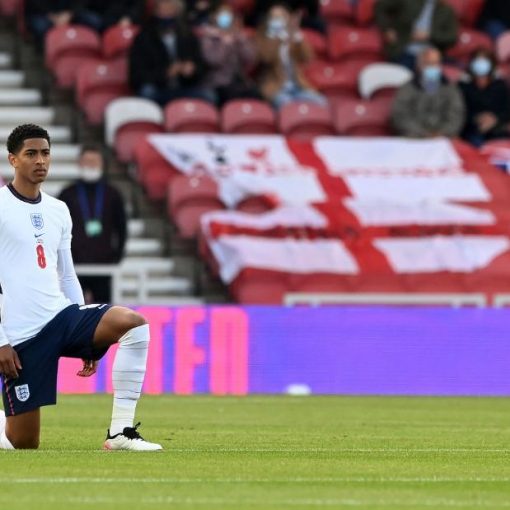 Ahead of Euro 2020’s start on June 11, England plays its final friendly in Middlesbrough on Sunday against Romania, but the mood […]

José Mourinho has said he is proud of his Tottenham players despite their 1-0 defeat to league leaders Liverpool. ‘We are talking […]