Speaking to the UN Security Council, Ms Haley said that “if war comes, make no mistake, the North Korean regime will be utterly destroyed”.

She added: “We have never sought war with North Korea, and still today we do not seek it. If war does come, it will be because of continued acts of aggression like we witnessed yesterday.”

The statements come after the hermit kingdom launched their most powerful missile yet this week.

The test marks a significant step forward for the Kim regime, putting the entirety of the mainland US and Britain within range.

North Korea’s state-run Korean Central News Agency (KCNA) claimed that the Hwasong-15 was “tipped with super-large heavy warhead which is capable of striking the whole mainland of the US”.

Nuclear experts have said North Korea has yet to deliver a nuclear warhead on top of an ICBM, but it is likely this will happen soon.

Conventional wisdom tells us that Donald Trump is the antithesis of Ronald Reagan. But in fact, Trump is far closer to Reagan’s […]

Trump is taking hydroxychloroquine, despite studies showing it's ineffective and may be harmful source: cnn.com 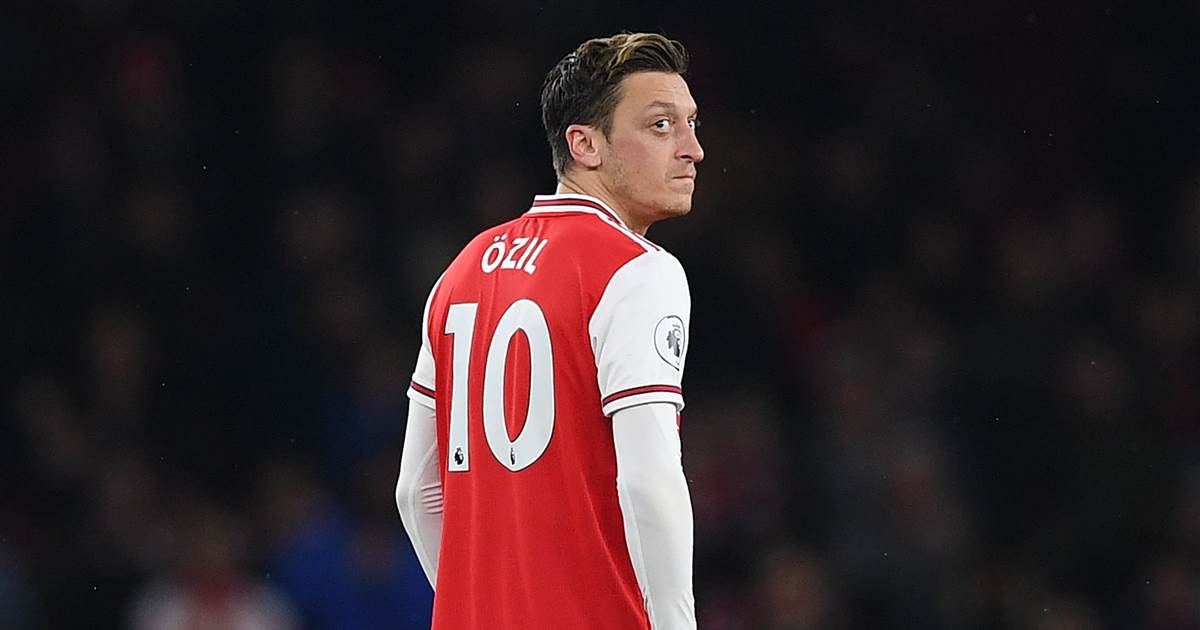 While there are still a lot of unanswered questions surrounding the April 20 incident and the investigation is ongoing, one thing is […]