The explosion rocked the courthouse in Nikopol in the the eastern Dnipropetrovsk region this morning, the Kyiv Post reported.

Seven people were injured in the blast, which also left the father dead.

Dnipropetrovsk regional police said the three defendants were among the wounded.

A number of court staff were also hurt in the carnage.

Police said: “Today, on November 30, at 11.20, in the Nikopol court, during a hearing of the case on murder, the father of a victim pulled out two grenades and blew them up.

“The man died on the spot after the explosion.

Three defendants, two convoy officers, a court employee and a civilian were injured.

“All victims were taken to hospital.”

Photos from the scene showed the small local courtroom covered in debris.

A door was left hanging off its hinges and windows were shattered.

The Council of Judges of Ukraine confirmed that two blasts occurred.

They said in a statement: “In the Nikopol City Court of the Dnipropetrovsk region, after the announcement of a break in the criminal case, there were two explosions.

“There are dead and injured.”

This story is being updated.

Tehran (AFP) – European powers urged Iran on Tuesday to reverse its move to increase uranium enrichment, as a French envoy was […] 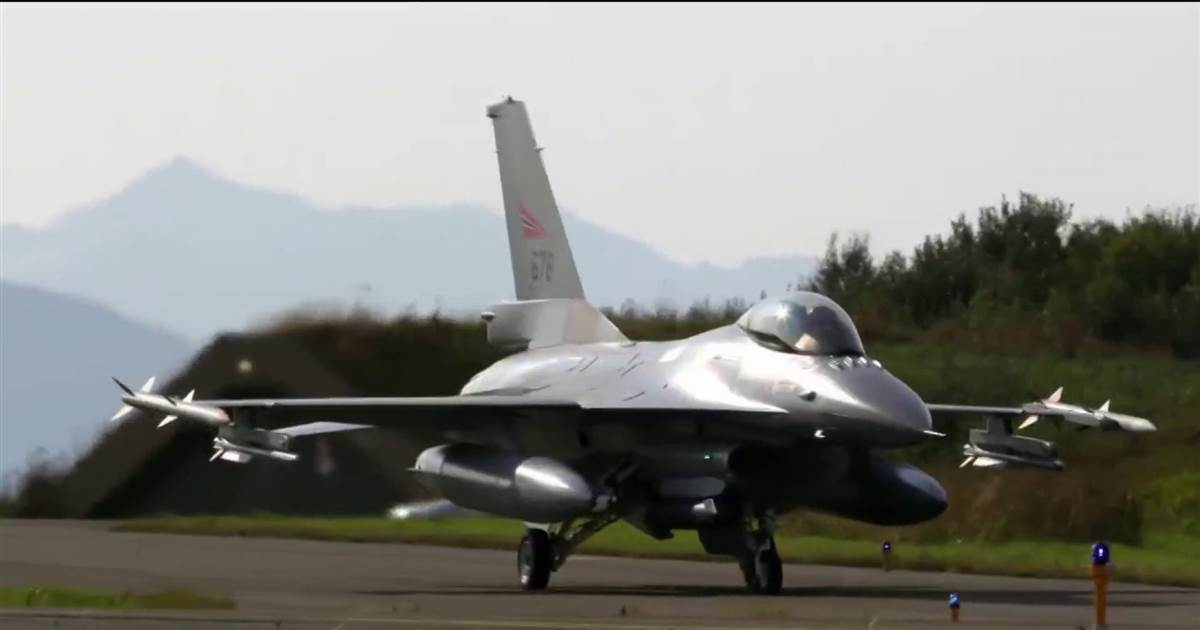 NBC’s Kevin Tibbles reports from above the Arctic Circle, where Norway’s aging military is on the front lines for the U.S. and […] 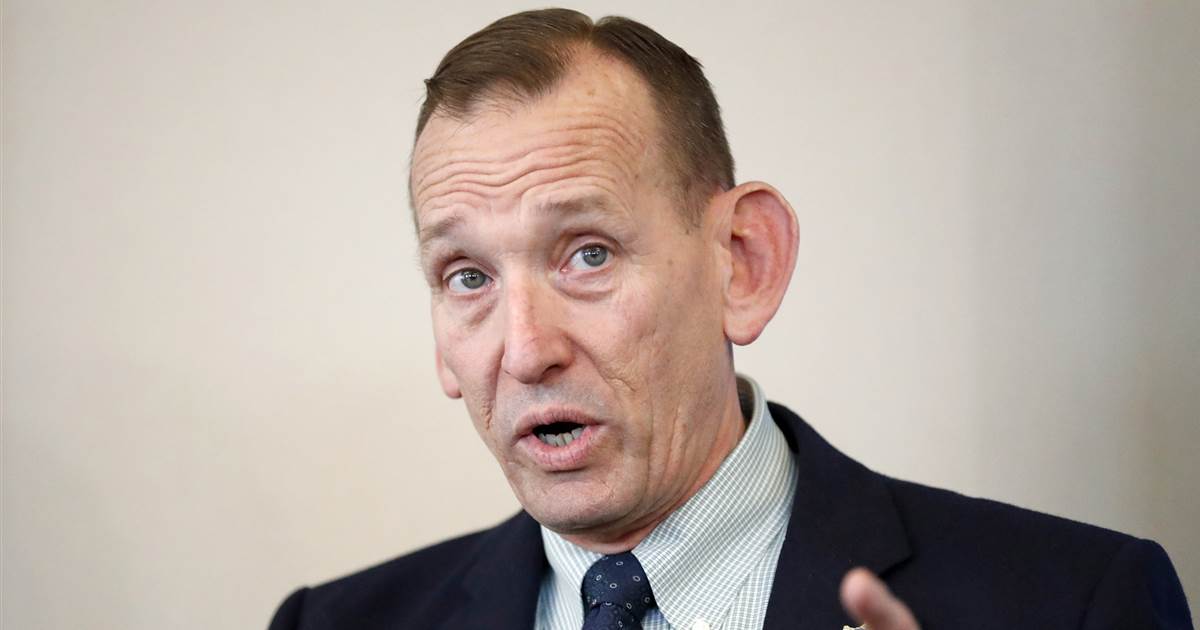