The man – named as Jero Kuncir Gimbal – is seen covered head to toe in the thick, grey sludge as the volcano continues to erupt.

The flows can travel quickly and effectively bulldoze or bury anything in their paths.

But one man has ignored their destructive powers – saying he was spiritually compelled to bathe in one flow at Bali’s Unda River.

He told the Tribune Bali: “When I touched it and dipped my feet in, I felt a tremendous energy.

“I had the feeling I had to melukat there.”

Nearly fully submerged in the flow, only his head is showing in one photo as he sinks into the concrete-like flow.

While another image shows him laying on his back as if he were casually floating in an infinity pool.

The current in the laahr was quite strong, he said, adding he was “almost swept away”.

But he added that he “sensed, whatever happened was the will of the divine.”

The bizarre photos were posted on Facebook on Tuesday by user Putu Artini and have since gone viral, with more than 1,000 people reacting to the post and over 3,400 sharing it.

But authorities have warned local residents to stay away from river channels around the volcano where they’ve formed, as they can be extremely destructive.

“Lahar floods have already occurred in several places on the slopes.”

Flows of volcanic mud continue to pour Agung’s slopes, and Arculus warned more are possible since it’s the rainy season.

Wayan Lanus, who fled his village in Buana Giri with his wife and daughter, said: ”They’re not making a lot of noise. It’s just suddenly coming like a flash flood out of nowhere.

“You do not want to be near them. Stay out of the valleys.” 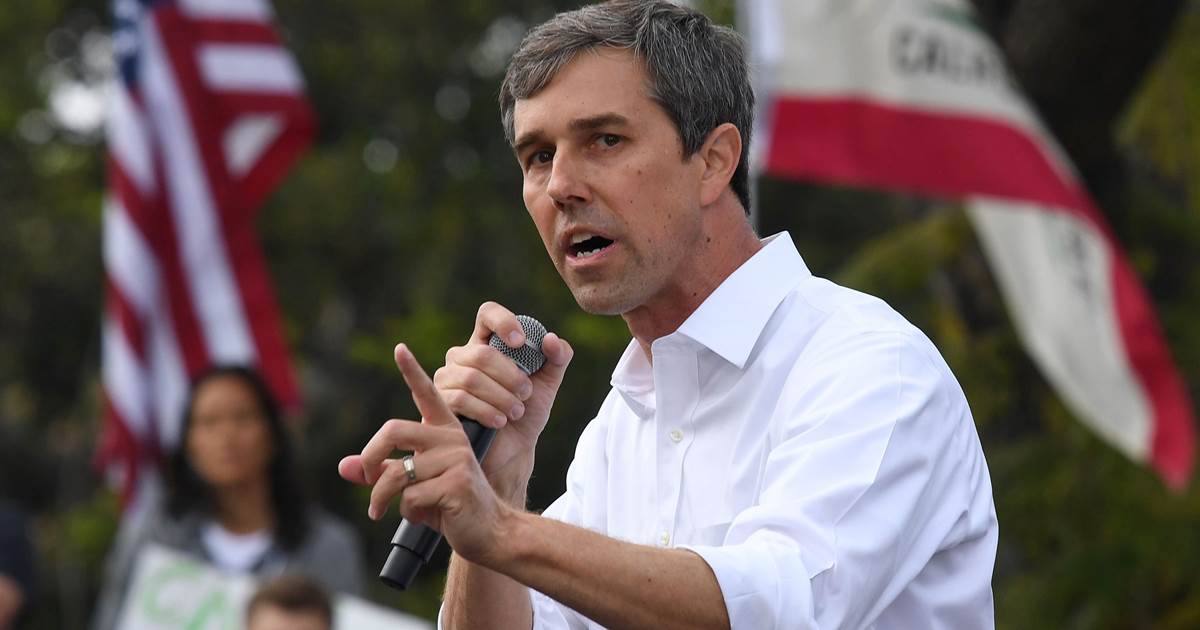 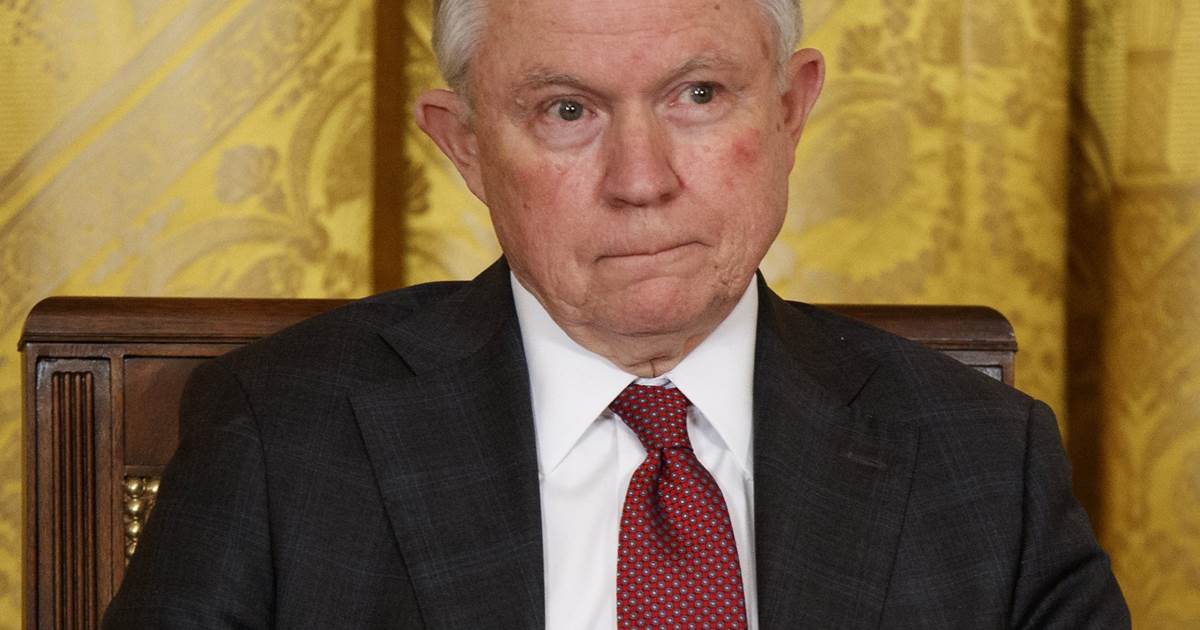 Sessions’s lawyer, Chuck Cooper, said in a statement to NBC News: “The special counsel’s Office has informed me that after interviewing the […]

1.27am BST01:27 Okay, I see why Morrison chose Ray Hadley’s program to discuss the controversy: Hadley: The only thing I’d say to […]

Iran’s president, Ebrahim Raisi, has said authorities must “deal decisively with those who oppose the country’s security and tranquility”, Iranian state media […]