The former England boss has agreed to take over at Goodison Park and will be in attendance tonight as they take on West Ham.

He has agreed an 18-month contract on £6m-a-year which takes him above some of the biggest names in football.

It is a staggering move from Everton chief Farhad Moshiri following the dismissal of Ronald Koeman six weeks ago.

“I really want to give him the support he needs,” said the Toffees owner. “He can go as far as he wants.

“We need a strong leader, he gives us that.”

Everton have continued to slide under David Unsworth and are now 17th in the table just two points above the relegation zone.

But Allardyce is now in and will be unveiled tonight ahead of the West Ham match.

Everton have now tweeted: “Sam Allardyce will be at USM Finch Farm this afternoon to finalise terms on becoming the new manager of Everton Football Club.

“David Unsworth will remain in charge of the Blues for tonight’s Premier League match against West Ham United at Goodison Park.”

Allardyce replaces Ronald Koeman, who was sacked six weeks ago, after an emphatic summer saw £150m spent on transfers.

But without replacing Romelu Lukaku, who was sold to Manchester United, Everton have struggled.

Allardyce recently spoke of the club’s troubles this season when writing a column for Paddy Power.

“Everton are obviously in a bad place at the moment and, like every football club that is struggling, it’s mainly down to a loss of belief,” he wrote.

“The players’ loss of belief in themselves and their lack of confidence means that the first thing the new manager needs to do is re-instil that confidence and morale in them again.

“When a player plays with confidence, that’s when he’s playing to the best of his ability.

“At the minute, I can’t see that with that set of Everton players. It’s completely gone.

“At any football club, that should be your top goal and your main focus before anything else, keeping your team mentally happy.” “This ruling sends a strong message that match fixing is a crime which can see criminal convictions. I must pay tribute to […] 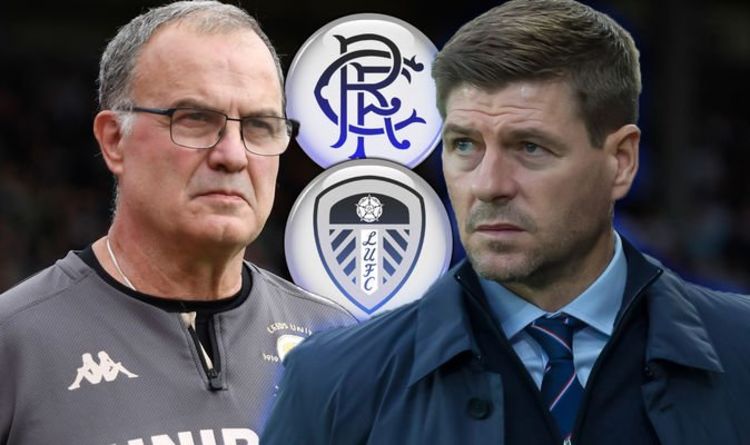 Leeds United are monitoring the situation of Rangers boss Steven Gerrard, it’s been claimed. The Leeds hierarchy are already searching for a […] 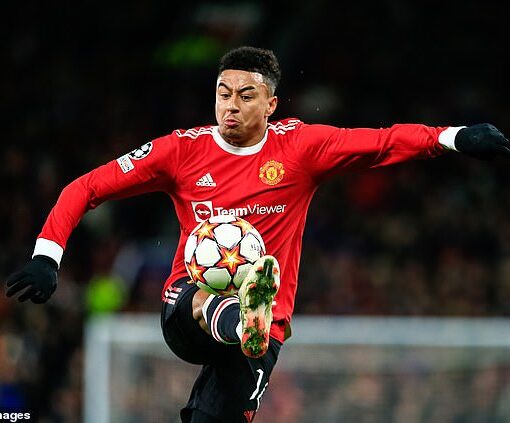 Jesse Lingard’s move to Newcastle is in danger of collapse, despite Ralf Rangnick giving the deal his blessing… as Manchester United hold […]