Pokemon Go fans have been treated to a big surprise this week, as another Legendary Pokemon joins the roster.

Niantic has since announced that Ho-Oh will be available until December 12.

“Congratulations! We issued a challenge – and you answered the call,” reads a Niantic post.

“Collectively, you caught over 3 billion Pokemon during the Global Catch Challenge, unlocking some amazing rewards along the way.”

“But that’s not all… As a result of all your hard work, Ho-Oh is now appearing in Raid Battles at Gyms around the world until December 12, 2017.”

And the good news is that these bonuses will remain until December 1.

Presumably this also means that special item boxes will remain on sale in the store.

To make battles a little easier, Pokemon Go fans can currently pick up Super Incubators for 200 PokeCoins, Special Boxes for 380 PokeCoins and Ultra Boxes for 880 PokeCoins.

Costing only 50 PokeCoins more than regular Incubators, Super Incubators can be used to speed up egg hatch rates.

Pokemon Go developer Niantic has been given a big cash boost that could help to improve the game.

According to a new report in The Wall Street Journal, the funds will help Niantic make long-term investments in augmented reality.

This will not only benefit Pokemon Go, but will also boost the technology used in upcoming AR game Harry Potter Wizards Unite.

As part of the deal, Spark Capital’s Megan Quinn will join the Niantic board.

“We are very, very excited to welcome the Niantic Labs team to the Spark Capital portfolio,” Quinn tweets. “We believe John Hanke & the team are building an incredibly important company at the intersection of AR and real world location.” Robert McCall, the retired CIA black ops operative living quietly in Boston, Massachusetts, is back as the vigilante saviour of the oppressed. […] 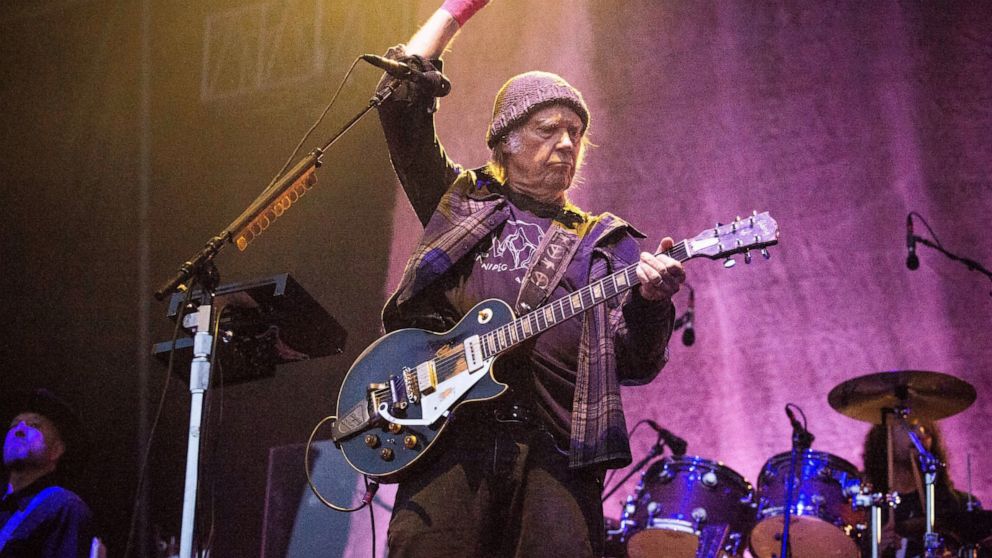 Neil Young has sued President Donald Trump’s reelection campaign, saying he doesn’t want his music used as a theme song for what […] David said: “He was very generous to me. He knew that my dad had been swept out of my life, and he did […] 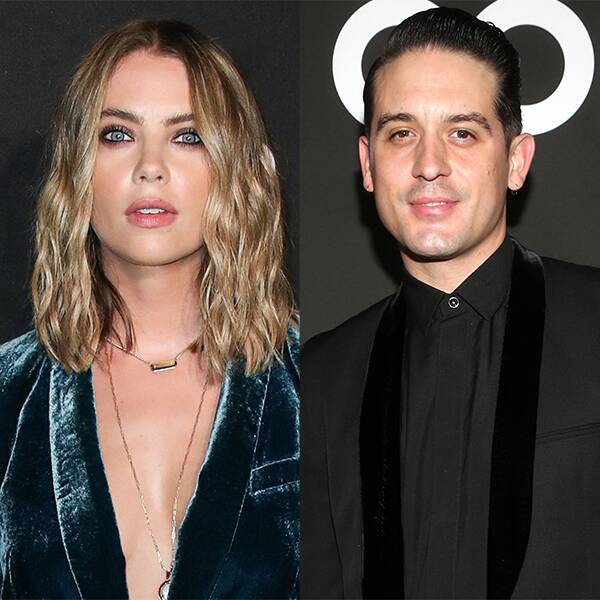 Ashley Benson and G-Eazyare sharing something sweeter than a piece of pie: a kiss. On Thursday, the paparazzi caught the Pretty Little Lies star […]