Nintendo Switch fans have been treated to more good news, as the blockbuster game releases just keep on coming.

The Super Mario Odyssey rival has been given a December 14 release date on Nintendo Switch.

And to ensure you receive the game the second it launches, you can pre-order from the eShop on December 7.

Even better news is that the Nintendo Switch edition comes with a host of tweaks and upgrades.

“Yooka-Laylee for Nintendo Switch features a shed-load of polish and updates, including single-JoyCon play across all eight multiplayer games, a custom Achievement system, plus the ability to take our collecting duo on the go without the need for extravagant extension leads!” reads a Playtonic blog post.

“The Playtonic team has spent many, many months optimising Yooka-Laylee for Nintendo Switch (with technical help and support from Nintendo and Unity themselves!) and we believe we’re delivering a version Nintendo fans can be proud of.

“Players can expect a quality experience both on and away from the television and on top of that, Switch players will benefit from the huge list of updates we’ve added since launch such as a brand new camera mode, control improvements, menu options, music… and a lot more!”

In the meantime, fans can grab discounts on Nintendo Switch eShop games.

Amazon, GAME and other retailers recently discounted the Nintendo Switch as part of Black Friday and Cyber Monday. 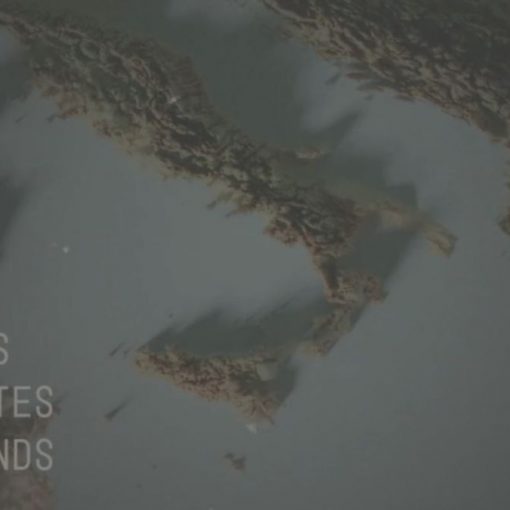 Relic Entertainment, the studio responsible for Company of Heroes, is airing a countdown on its Twitch channel which seems to point to […]

LIVE PREVIEWBUY FOR $15 Note: First 50 Buyers will get free template customization service. Just buy the template and email me through […] 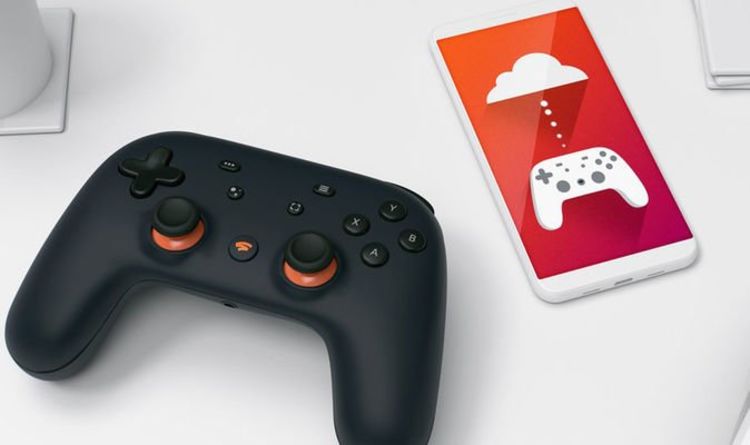 Google Stadia announced some good news this week that will help in the competition against the likes of Nintendo Switch, PS4 and […] 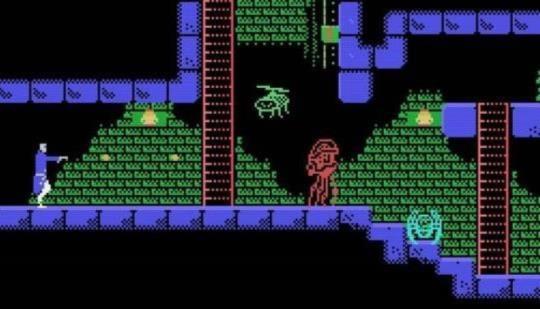 Bitlogic is an action and adventure game elegantly classic but enhanced with new adapted graphics. In the game, you take control of […]