Epic Games have announced that Fortnite Battle Royale will be the latest game to launch Xbox One X support.

Soon to be followed by the likes of Fallout 4 and Skyrim, Fortnite’s latest patch will include upgrades for Microsoft’s latest console.

This new Fortnite Battle Royale update is being released onto game servers Wednesday, November 29, and will also include new content for each platform.

Fans will soon have access to a new non-lethal weapon – the Smoke Grenade.

Like other grenades featured in-game, the Smoke variant is thrown like a frag but obscures vision with a white smoke.

This grenade can be found in all container types, and can spawn randomly as floor loot.

The other big changes will be made to the Battle Royale leaderboards, which will now include two different score ranks.

The Global Wins leaderboard will be spotlighting the top 50 players for the selected match type, measured by wins.

The Score leaderboard will, meanwhile, will be measured by the amount of total experience gained.

Epic Games haven’t confirmed what time the new patch will be going live, although an update on that subject is expected later today.

Fortnite’s original mode – Save the World – is also getting some love, with two new weapons being added to the available list.

Vindertech Weapons – Secure victory with Vindertech! Harness the power of nine, all new weapons available during this Mutant Storms season.

Mutant Storms Return – Mutant storms are back! Stormchasers can earn storm tickets as they fight back hordes of mutated husks. Squad up, survive, and loot!

The full Fortnite Battle Royale patch notes can be found below:

Star Wars: The Rise of Skywalker flies into cinemas on December 19, ending a long wait for fans. There is a group […] 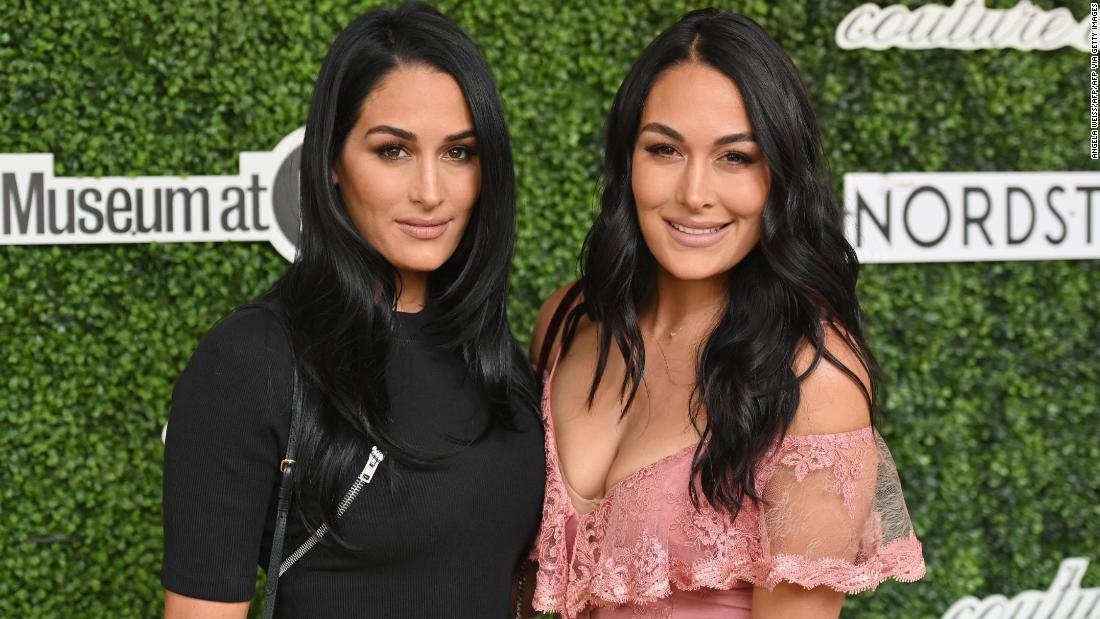 Brie and Nikki Bella gave birth on almost the same day. The twins, who starred on the hit reality show “Total Bellas,” […] 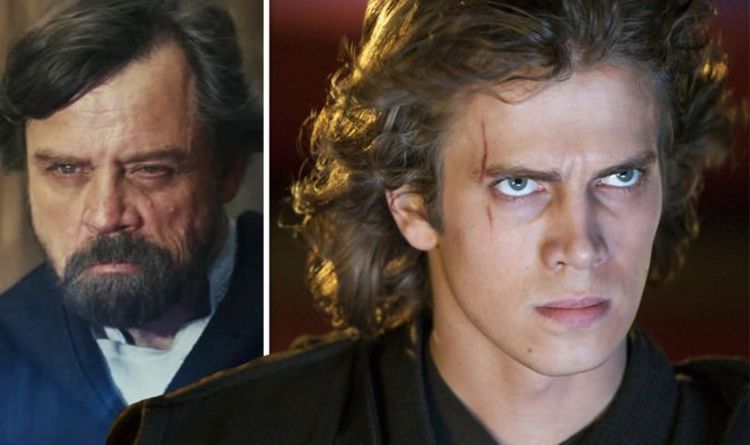 Anakin’s journey into becoming the iconic supervillain was explored in the Star Wars sequel trilogy, and fans have been keen for him […]