SpaceX founder Elon Musk has some very good ideas about rockets, and some very bad tweets.

In his latest offense, Musk seemed to be having some “fun” with the media hype around a Flat Earther who wanted to launch himself in a homemade rocket. Regrettably, Musk’s tweet was equally befuddling.

“Mars sky is the opposite of Earth,” he tweeted Tuesday in response to a photo of a Martian sunset taken by NASA’s Curiosity rover. “Blue sunrise and sunset. Red during the day.”

Then, things got trolly and kinda cringeworthy.

Obviously, no one’s a bigger fan of Mars than Ol’ Musky. We know he knows better than this. But what even he probably doesn’t know is that there actually is a Flat Mars Society — or at least there appears to be.

According to this state-of-the art website, Flat Mars Conspiracy Theorists — or self described “Flat Marsers” — are a sect of Flat Earthers. On this particular forum, one of its founding “members” confirmed that the site “is real,” but that it was created “it’s contrary to most people’s beliefs and I like to cause trouble.” So who knows how much of a trolling job it really is.

All that said, some people take the conspiracy a step further:

Let this be a reminder to everyone that the answers to all your most terrible questions can be found on the internet — sometimes, you just have to look really hard to find them. Also, Mars is round, don’t you dare @ me. 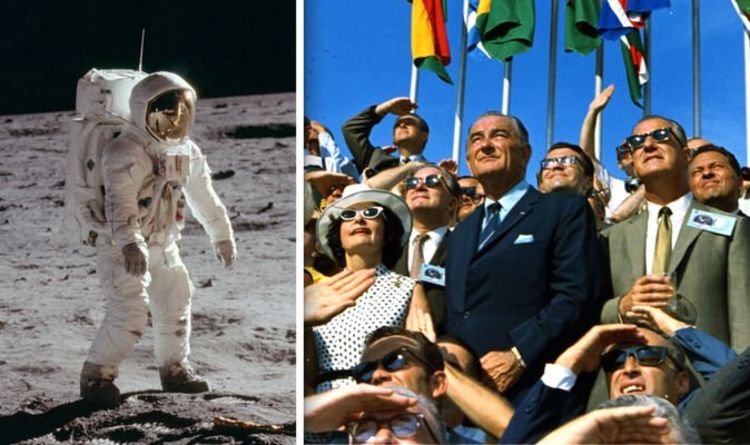 NASA’s Apollo 11 crew safely landed on the Moon on July 20, 1969. The incredible moment marked the first time a human […] 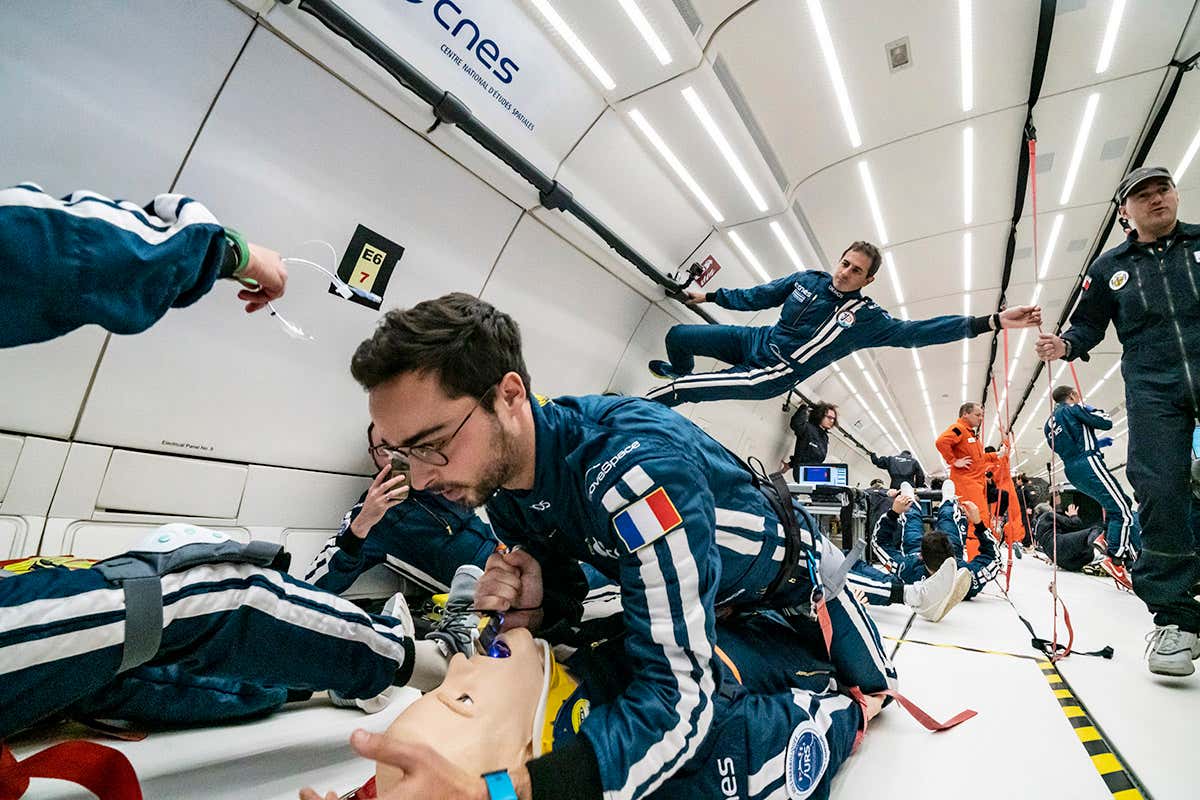 By Abigail Beall Simulating a medical emergency on an aircraft in microgravityAlexis Rosenfeld/Getty Images Nobody has had a heart attack in space, […] 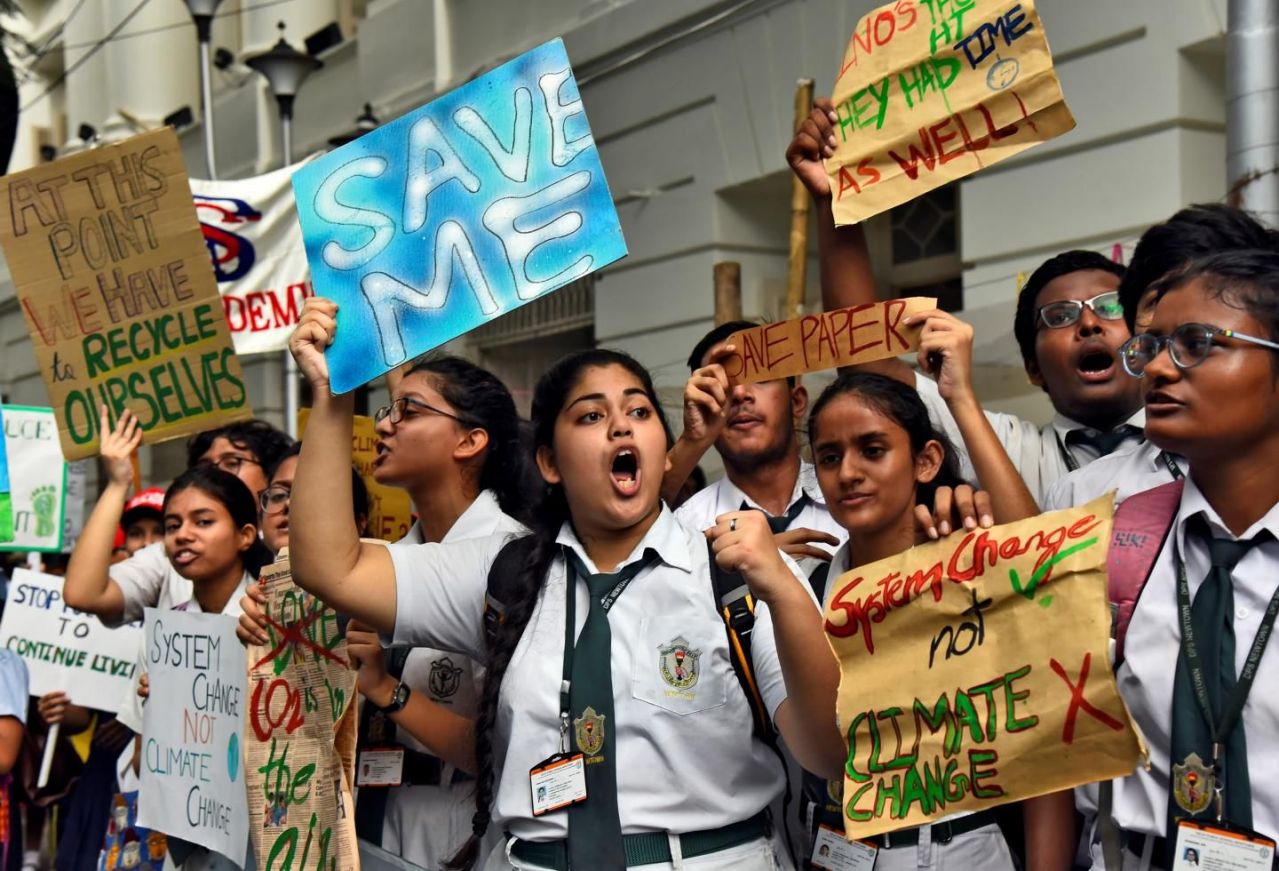 Climate change is not inherently funny. Typically, the messengers are serious scientists describing how rising greenhouse gas emissions are harming the planet […] 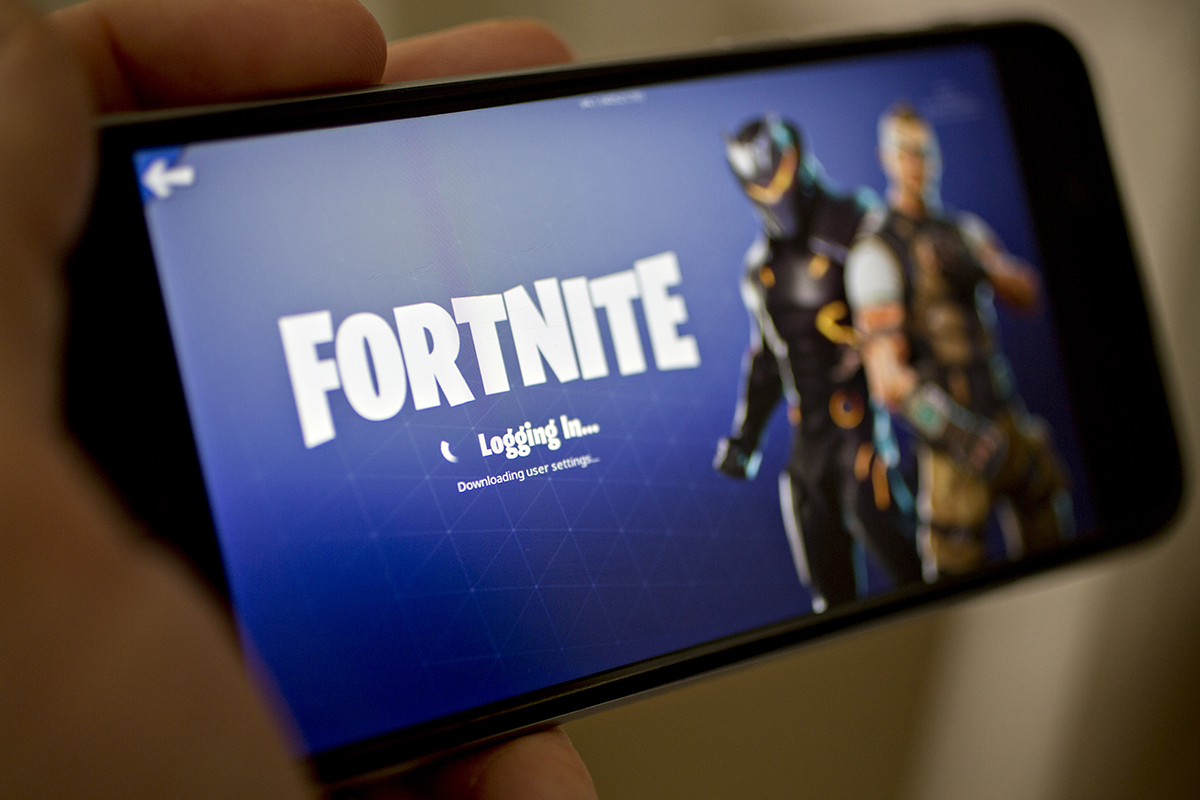