(ISLAMABAD) — Pakistani Islamists announced on Monday they were disbanding their sit-in near Islamabad after the country’s law minister resigned, caving in to the protesters who have been demanding his ouster in a three-week-long rally.

After Zahid Hamid’s resignation, the Tehreek-i-Labaik Ya Rasool Allah party, which is behind the protest in Islamabad and other cities and towns across Pakistan, said they were dispersing peacefully.

The developments underscored how a small Islamist party was able to pressure the Pakistani government and force it to accept its demands through a protracted standoff that started earlier in November.

The Islamists had demanded Hamid’s resignation over an omitted reference to Islam’s Prophet Muhammad in a parliamentary bill. He apologized for the omission in the bill, saying it was a clerical error that was later corrected.

But the Islamists persisted, taking to the streets and setting up their sit-in at the Faizabad intersection on the edge of the Pakistani capital.

Interior Minister Ahsan Iqbal told the chief justice of the Islamabad High Court, Shaukat Sadiqui, on Monday that the government has signed an agreement with the rally organizers to avoid a “civil-war like situation.”

The Islamist party’s chief, Khadim Hussain Rizvi, told supporters at the Islamabad sit-that they “are immediately ending” the rally. He also thanked the army chief, Gen. Qamar Javed Bajwa, for facilitating the agreement, under which Hamid would resign and all detained party activists would be freed.

Rizvi asked his followers to pack up but await the return of their detained activists so that they could all go back together to the city of Lahore, the party’s base.

Under the deal, the Islamists agreed not to issue a fatwa, or Muslim edict that could endanger Hamid. The minister’s home in eastern Punjab province was twice attacked by Islamists in recent days though he was not there at the time.

After Rizvi spoke, security forces began removing shipping containers surrounding the sit-in meant to prevent the protest from spreading deeper into the city.

Clashes erupted at the site on Saturday when riot police tried to disperse the sit-in and descended on the protesters with tear gas and batons, leaving six dead and dozens injured.

The violent crackdown also triggered solidarity protests by Islamists in other Pakistani cities and towns, leading to what could have been a major political crisis that could have paralyzed many urban areas.

Hamid, the law minister, submitted his resignation to Prime Minister Shahid Khaqan Abbasi late on Sunday after security forces held back from another attempt to disperse the protesters, three security officials said, speaking on condition of anonymity as they were not authorized to talk to the media. 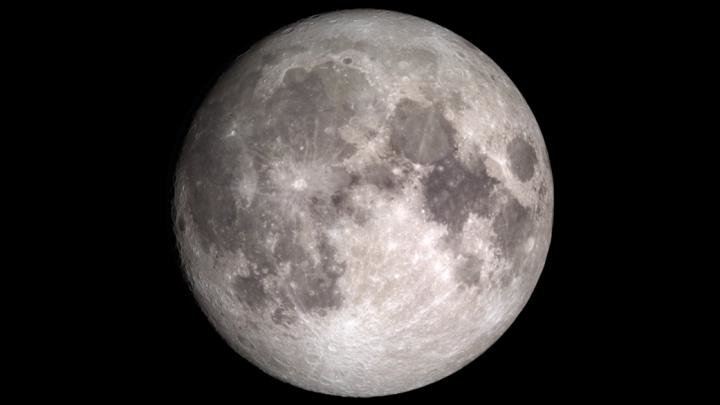 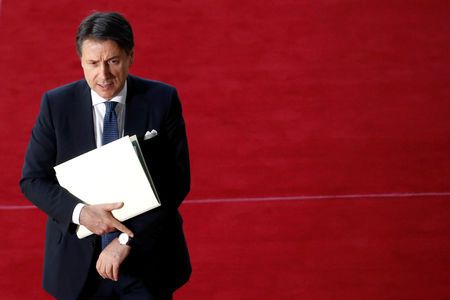 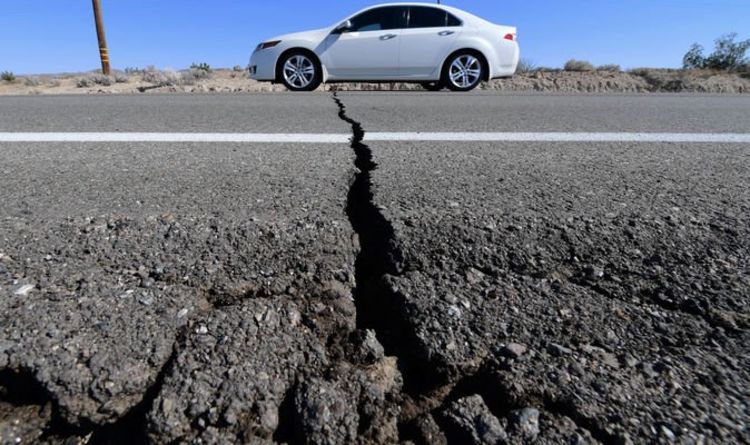 California’s west coast resides on the Pacific “Ring of Fire” where most of the world’s seismic activity takes place. Thousands of earthquakes […] 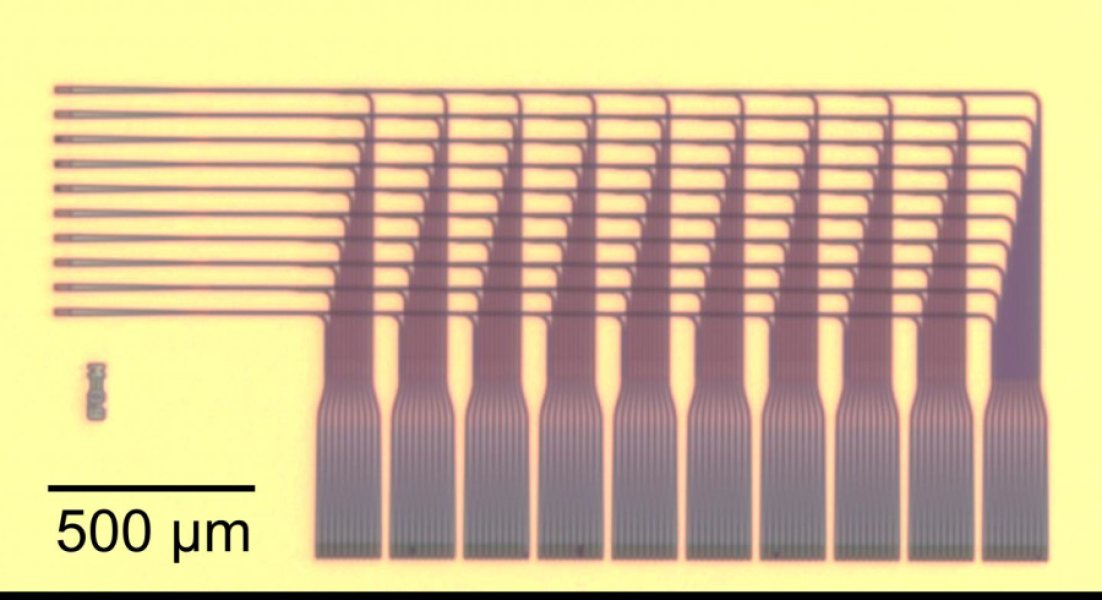 Researchers have made a silicon chip that distributes optical signals precisely across a miniature brain-like grid, showcasing a potential new design for […]