Falls in cardiovascular deaths over the past 50 years are threatened as dietary “indiscretions” and physical inactivity drive a rising tide of obesity and diabetes.

A new study showed that the UK now has some of the highest levels of obesity in Europe, and this could lead to an increase in deaths from cardiovascular diseases.

The researchers said the UK has the highest prevalence of adult obesity in males, with 26.9 per cent of adult men classed as obese.

This compares with an average of 21.4per cent among the 47 countries studied.

Britain also has the second highest prevalence of obesity in females – 29.2 per cent, compared with an average of 22.9 per cent.

The figures show that the UK has the fourth highest average body mass index for males and the seventh highest for women, along with the joint fifth highest prevalence of raised blood cholesterol.

Across the 47 countries, an average of 16.3 per cent of people had raised cholesterol but in the UK the figure was 21.7 per cent.

This contributes to the UK’s position in the lower half of the cardiovascular mortality rankings.

The authors warned that “downward mortality trends for cardiovascular disease may be threatened by the emerging obesity epidemic that is seeing rates of diabetes increasing”.

The research team included members from Barts Heart Centre, Queen Mary University of London, Leeds University, Oxford University and the University of East Anglia, as well as academics from abroad.

They wrote: “The emerging obesity epidemic affecting high-income countries, driven by physical inactivity and dietary indiscretion, needs determined action if the steep downward trend in cardiovascular mortality that has occurred in the last 50 years is to be maintained.”

But this downward trend is under threat.

Tam Fry, chairman of the National Obesity Forum, said: “While it is good news that fewer Britons are dying from heart attacks and have lower rates of blood pressure and smoking, the UK will not maintain this improvement without new strategies to tackle the real killer reported in this research.

“To have over five per cent higher obesity levels than any other European country is appalling and the researchers are correct in fearing worse statistics in years to come.”

In the study, published in the European Heart Journal, researchers examined cardiovascular disease across member countries of the European Society of Cardiology and other nations. 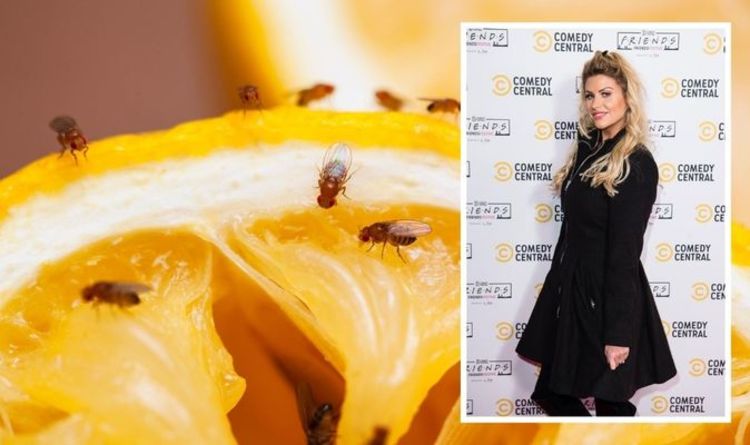 Fruit flies can often be seen flying around bins or near decaying fruit and vegetables. There are many quick ways to get […] 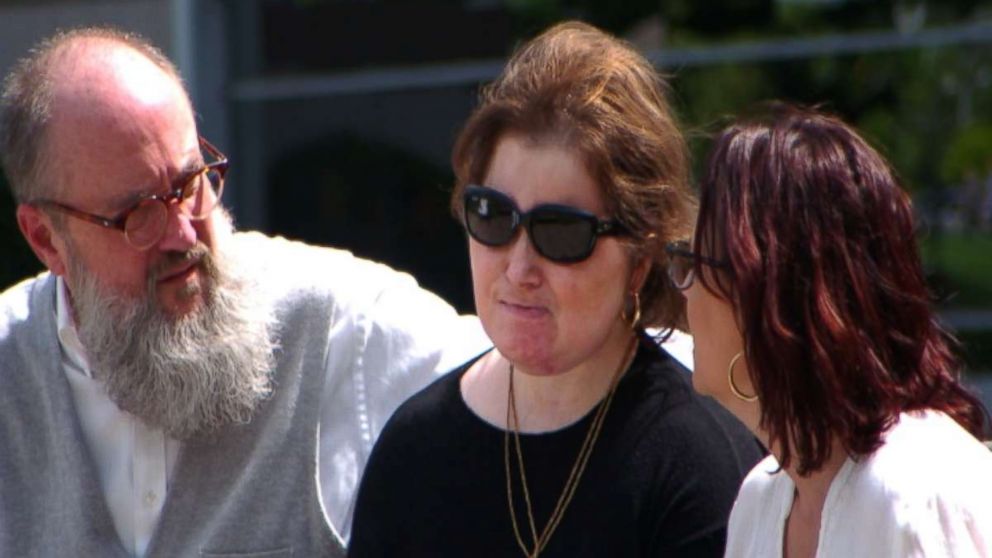 As a star student and a promising athlete at her Mississippi high school, with college ambitions, it seemed that the sky was […] 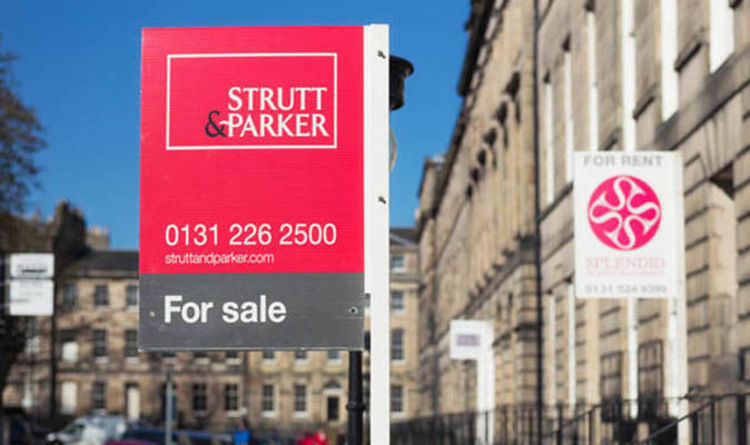 According to reports ministers are planning to replace it with a new system after the scheme expires in 2021.  It is expected […] 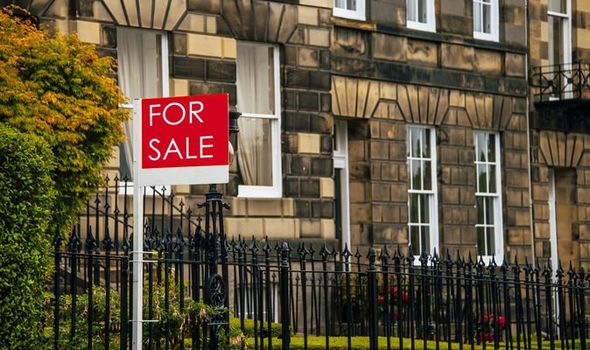 A further 28 percent are considering their options to move, and one in 20 want to relocate before the holiday, which is […]