Because they need to be rewritten by the week. Pep Guardiola’s side could set a record today. Another one.

They have won their last 17 games. That is a club record. They are unbeaten in 25 matches. That is another. They have equalled the best ever Premier League start. Beat Huddersfield today and they will emulate the finest run in City’s 137-year history, of 11 straight league victories.

It is a far cry from this time last season, when they had just come off the worst run of Guardiola’s managerial career.

So what has changed? The answer, perhaps surprisingly, is not that much. It has been evolution, not revolution. They have built on last year. This is a different version of second-season syndrome. City have improved dramatically after a mixed debut campaign under the Catalan. But they have not ripped up their blueprint.

“What we have done good this season is a consequence of what we did last season,” said Guardiola. His philosophy has stayed the same.

“We work on the principles of what we believe,” he explained. With those principles in place, City have eliminated errors, become fitter and faster and upgraded in key positions.

Money plays a part, and Guardiola spent over £200 million in the summer. But he reckons they have not bought success when only the goalkeeper and the right-back of his starting 11 were not at the club a few months ago.

“We play mostly with only two new players from last season – Ederson and Kyle (Walker),” the City boss added. “Most of the other players were there.

“But it is a question of time. More energy as well, of course, energy from Kyle, from many players. It is so important. It takes time. We know each other better.”

Midfielder Ilkay Gundogan believes City are superior in both penalty boxes. “We just developed our game,” said the German. “We are even more dominant than last year and we are not doing any mistakes, at the back especially. We conceded a lot of goals from stupid mistakes last season.

“We defend great at the moment. We are not conceding a lot of chances and we have always played to score so we just continue. We play a lot of games just beautiful football and we are going to try and play every game like that.”

Manchester City are scoring so many goals they don’t even need to start with both Sergio Aguero and Gabriel Jesus. Guardiola is bracing himself for the possible backlash for benching a superstar if City slip up.

“Now we have a relaxing press conference here but I assure you we are going to lose games and the debate will happen again about whether the way we play is acceptable for the league or not,” he added. “That is going to happen.”

Aguero might well be a substitute at Huddersfield even though he became the highest scorer in City’s history this month. Once again, the record books needed changing. 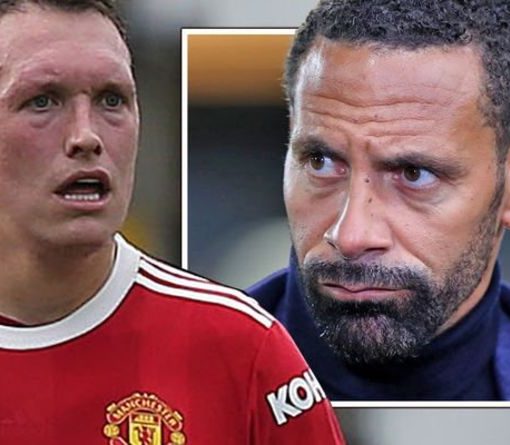 He hasn’t played much in the last two years, but Manchester United defender Phil Jones has still been left furious by his […]

Glory comes in many forms, some of them very strange indeed – and so too does disappointment. The Finland coach Markku Kanerva […] 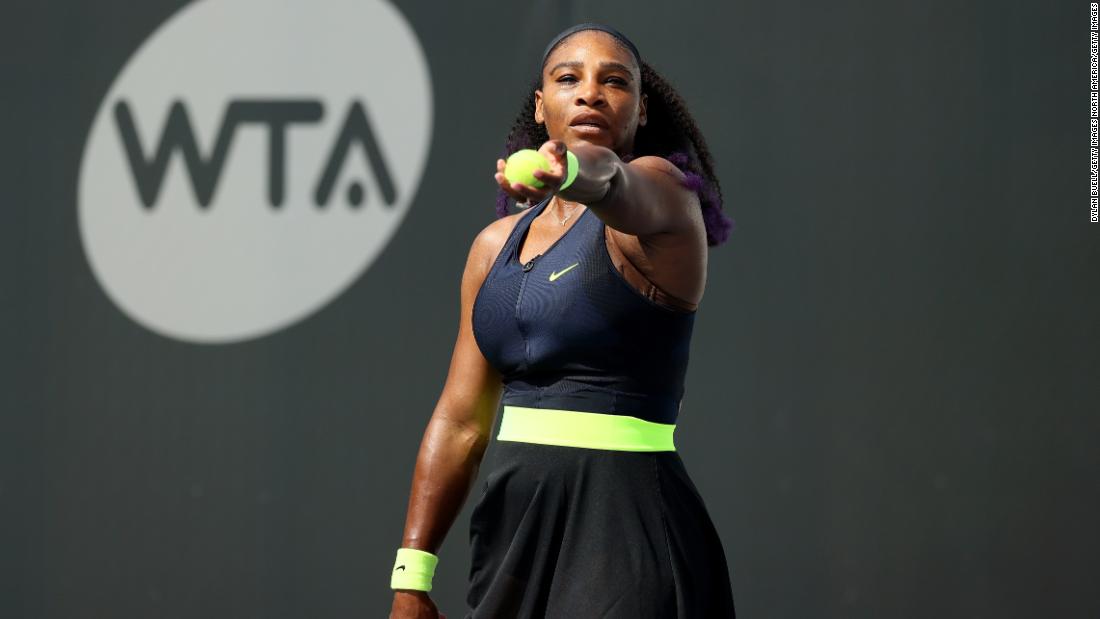