A second “major emission” from Bali’s Mount Agung today left roads, cars and buildings near the volcano covered in ash, while overnight a red glow of what appeared to be magma could be seen overhead.

Indonesian and regional authorities issued a “red warning” for flights in the vicinity of the mountain today.

Officials said Ngurah Rai International Airport would remain open for the time being.

But if conditions worsen, flights to and from the popular holiday destination would be grounded, potentially leaving hundreds of Britons stranded.

All domestic flights and the airport itself were operating as “normal” and tests for ash had been negative, airport and aviation officials said.

They did, however, admit volcanic ash had been detected “in some areas”.

The airport added it would “make it easier” for passengers to seek refunds and make other arrangements, while noting that airlines “had their own rules.”

In a statement on its website, Virgin said: “Due to the significant volcanic ash and current weather conditions, we have made the decision to cancel the rest of today’s flights to and from Bali as a precautionary measure.”

AirAsia also canceled its remaining flights to Bali and Lombok.

Qantas and Jetstar flights were continuing as of Sunday afternoon but Jetstar warned on its website that flights could be subject to change at short notice for safety reasons.

Indonesia’s flag carrier Garuda said it was cancelling all flights to and from Lombok.

Indonesia’s disaster agency has said Bali is “still safe” for tourists except for a 4.7-mile zone around Mount Agung.

“Despite the string of eruptions, there has not been an increase in volcanic activity,” it said in a statement, noting that the emergency status for Agung remains at level 3, one below the highest.

China’s Consulate in Denpasar warned citizens on Sunday to “be prepared for the possibility of being stranded” in Bali.

But business has slumped in areas around the volcano since September, when Agung’s volcanic tremors began to increase.

Agung rises majestically over eastern Bali at a height of just over 3,000 metres. When it last erupted in 1963 it killed more than 1,000 people and destroyed several villages.

Australia’s Bureau of Meteorology said in an advisory from it’s Volcanic Ash Advisory Centre (VACC) in Darwin that the eruption was “expected to be ongoing”.

Gede Suantika, an official at the volcanology and geological disaster mitigation agency, said: “The activity of Mount Agung has entered the magmatic eruption phase, it is still spewing ash at the moment, but we need to monitor and be cautious over the possibility of a strong, explosive eruption.” 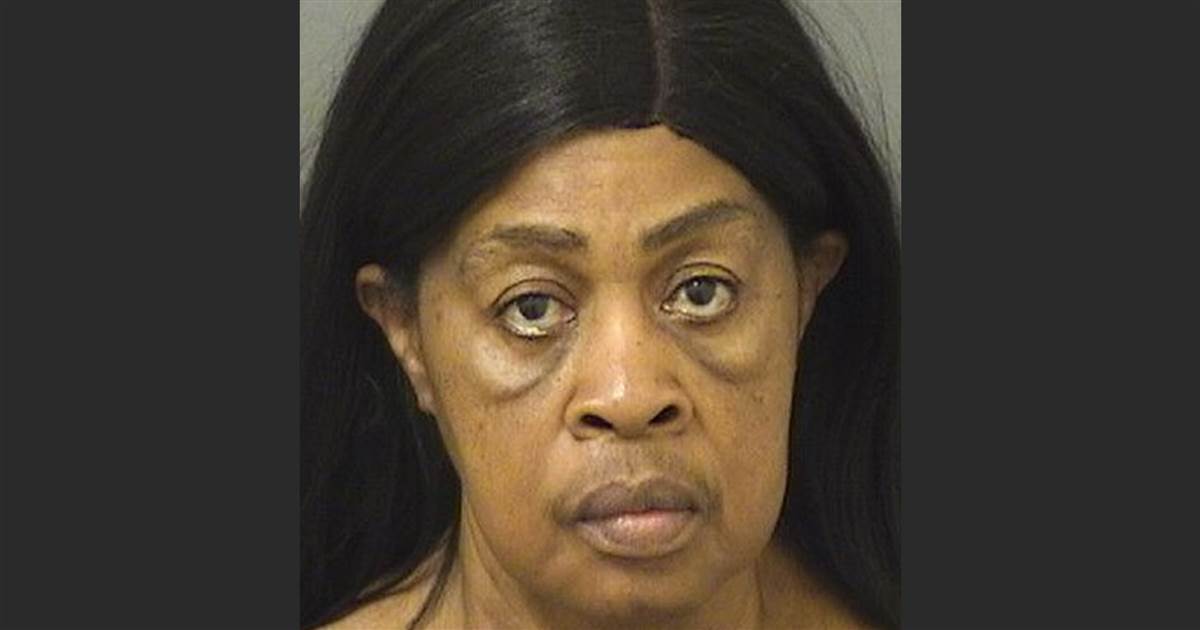 A first grade teacher in Riviera Beach, Florida, is accused of violently shoving a 7-year-old boy’s head into a wall, causing him […] 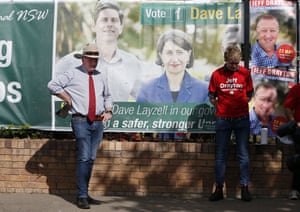 AAP has pulled together some of the federal reaction to the NSW Upper Hunter byelection result: The federal finance minister Simon Birmingham […] 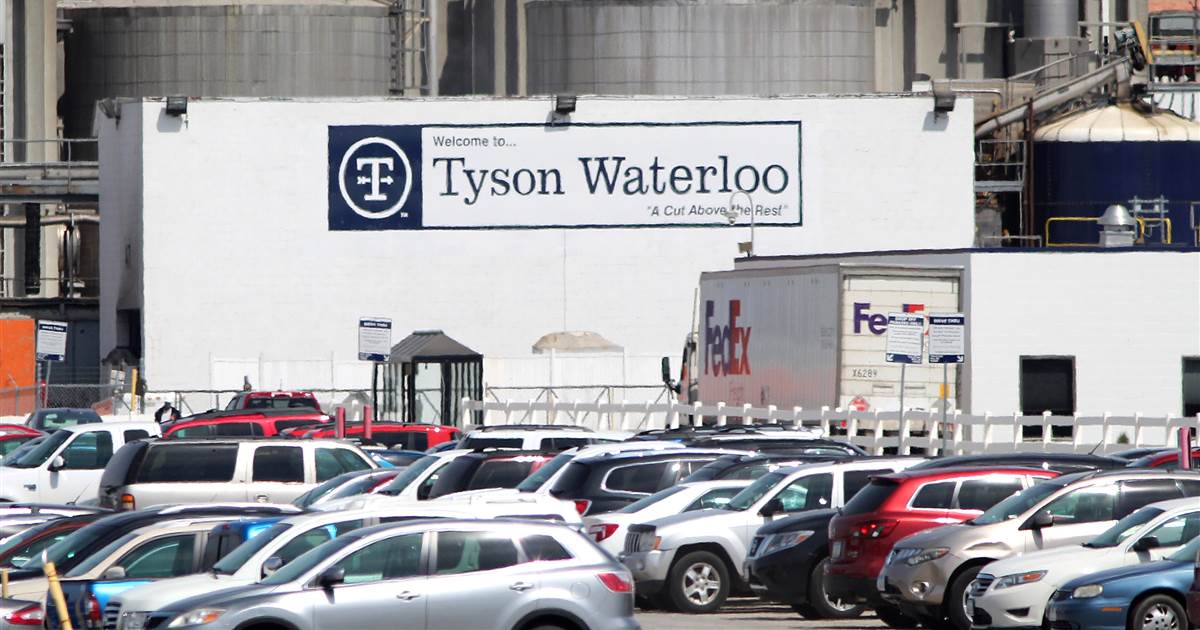 IOWA CITY, Iowa — Tyson Foods suspended operations Wednesday at an Iowa plant that is critical to the nation’s pork supply but […]