Ibrahimovic was a surprise inclusion in the match day squad for United in last weekend’s 4-1 win over Newcastle and fans were even more surprised to see him come off the bench and play.

He wasn’t expected back until at least the New Year but instead took up his place at the head of United’s attack.

As Ibrahimovic made his way on to the field he immediately gestured to Lukaku to play out wide and the same happened in the week against Basel.

It remains to be seen what Jose Mourinho will do when Ibrahimovic is 100 per cent match-fit, but Carragher believes Lukaku shouldn’t be intimidated by the 36-year-old.

“Everyone at Manchester United will be thrilled by the return of Zlatan Ibrahimovic. Everyone except one man: Romelu Lukaku,” Carragher wrote in The Telegraph.

“When Ibrahimovic stepped back onto the pitch last weekend the dynamic of his relationship with Lukaku was evident.

“Zlatan delivered the instruction to his team-mate to play wide. Lukaku obliged, the younger player obedient to the senior professional.

“It happened again in Basel. He will not have liked it.

He added: “You see the power of Ibrahimovic’s personality in interviews. Standing next to Paul Pogba he is like an elder statesman with an apprentice.

“Pogba – one of the most expensive players in the world – looks like he is an awe of Ibrahimovic.

“This is an aura few players possess. Lukaku has to overcome that, puff out his chest and remember he cost £75 million and has as much claim to leading the line.” 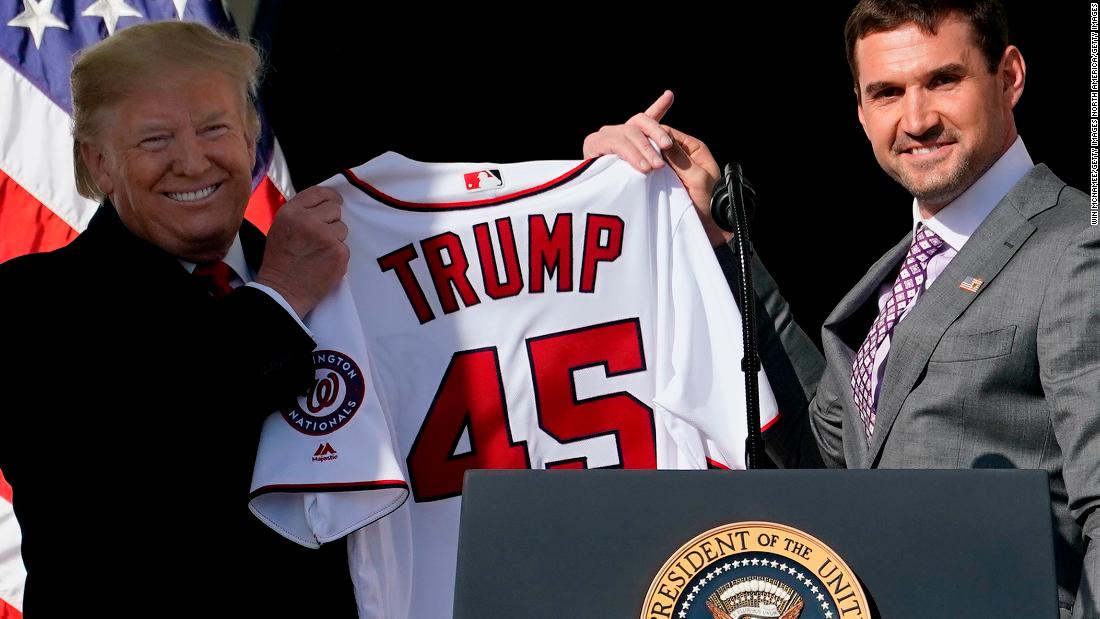 “We want to get our sports back, so importantly,” Trump said at his coronavirus briefing Tuesday. “I’m tired of watching baseball games […] 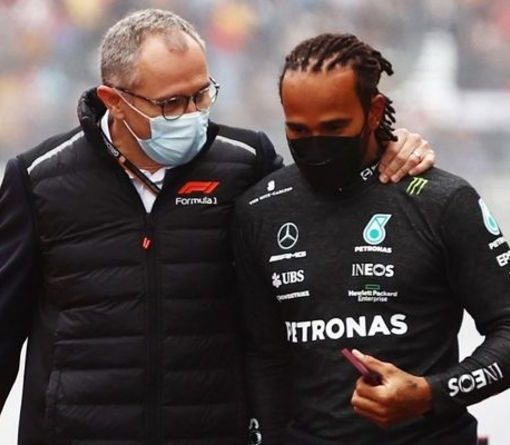 Olivier Giroud looks set to leave Chelsea this week after Internazionale increased their bid for the French forward to €5m (£4.3m), while […]