North Korea were left outraged after a border guard fled the country by crossing the Demilitarised Zone (DMZ).

His daring escape started when the man, known only by his surname Oh, stormed into the region in a jeep, then dashed on foot across the joint security area (JSA) with South Korea.

Kim’s guards opened fire but they were unable to stop the desperate man’s escape.

The North Korean soldiers have been seen digging a wide trench to stop anybody attempting to escape the clutches of the brutal dictatorship.

Photos from the scene show Kim’s henchman shovelling dirt in the area and planting trees to stop a repeat of Mr Oh’s daring escape.

A South Korean Diplomat said: “The workers were being watched very closely by the KPA guards, not just the two in the photo, but others out of shot behind the building.”

“There are limits as to what we can say about things we know.”

Meanwhile, the border guards who could not stop the defector are believed to be taking the full force of Kim’s fury.

All are believed to have lost their positions, with South Korean intelligence sources confirming they were also in danger of cruel punishment at the hands of Kim’s security agents.

“Given this situation, commanders of the responsible military unit and senior officers might have undergone punishment.”

The hermit kingdom also appears to have temporarily closed the so-called “72-hour bridge”, the route Mr Oh took in the jeep to reach the northern side of the JSA.

It comes as an expert claims the escape attempt could have been a “Keystone Cop” style operation.

Gordon Chang, an expert and author on North Korea, claimed that the defector’s escape appeared to be a plot by Kim’s own guards.

Speaking to Fox News, he said: “These North Korean guards had plenty of warning that this guy was going to jump the border and they didn’t kill him.

“Of course, they severely wounded the guard, but I was thinking this looked like a Keystone Cop operation.

“Especially when you see one of those soldiers falling down when trying to fire.” 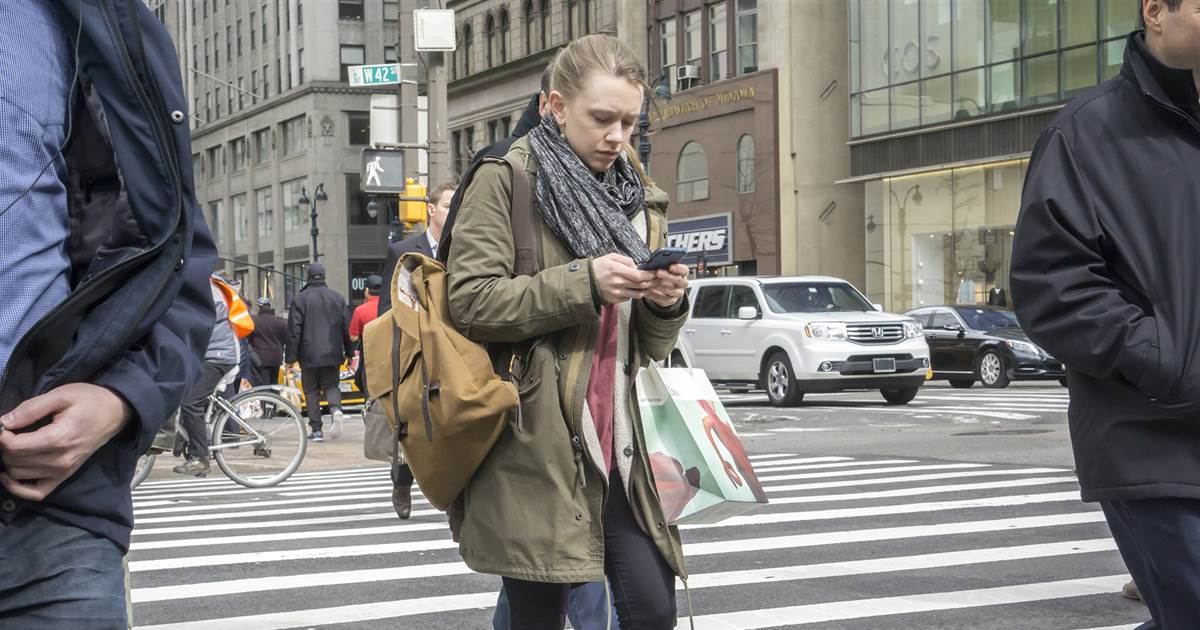 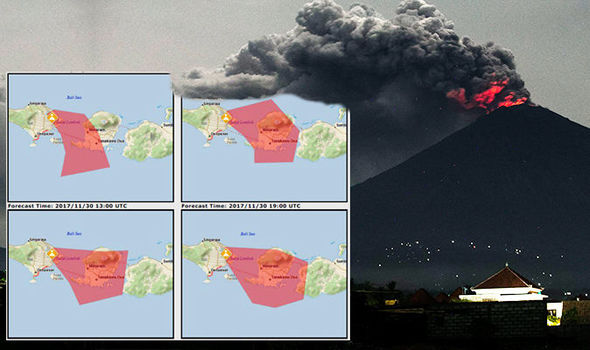 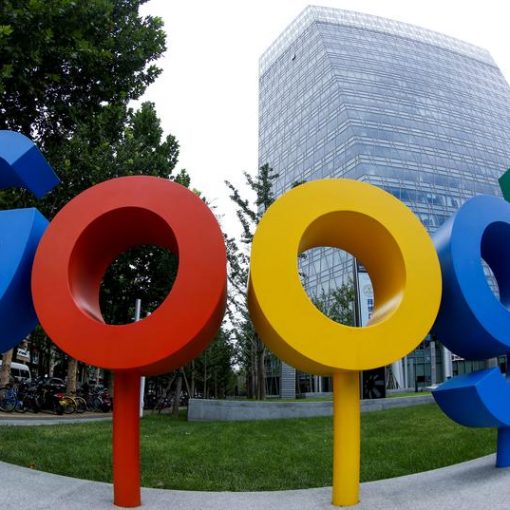 By Jeffrey Dastin, Paresh Dave (Reuters) -Google research manager Samy Bengio on Tuesday said he is resigning, according to an internal email […]