Everton did not pick the most auspicious day to announce they have just signed the land contract for a new stadium at Bramley Moore dock on the Mersey. With their doomed European non-adventure nearing its end a dead rubber against Atalanta fell a long way short of filling the present stadium. David Unsworth made nine changes from the side that drew at Crystal Palace at the weekend, and the only part of the ground where empty blue seats were not conspicuous was the section of the Bullens Road stand filled by 3,000 noisy Italians.

Incredibly, as the teams lined up on the pitch the stadium announcer introduced the visitors as Lyon. Still, by the time a new riverside home is designed, built and commissioned, there is every chance Everton will have found a new manager.

Whether they will have recovered from this scale of humiliation is more debatable. Even with regulars missing this was a reality check for those who believe there has been an improvement under Unsworth. “Unacceptable,” was the caretaker’s verdict. “I asked my players to make it hard for me to leave them out for the next game and the majority of them have made it really easy. Fortunately we have players to come back who are not quite as fragile. We keep conceding really easy goals, people aren’t having to work hard to score against us. Players have to take responsibility.

“I’d like to think they are hurting as much as I am right now because, if they are not, they shouldn’t be here. When your best player is an 18-year-old kid [Beni Baningime] who has played only a couple of first-team games it tells you everything you need to know.”

Unsworth could have boosted his CV with a first win in Europe but Everton fell behind after 13 minutes. Timothy Castagne made light of whatever cover Cuco Martina and Davy Klaassen were supposed to be providing on the left with a sparkling burst down the wing and into the area, and from his cutback from the by-line it was a simple matter for Bryan Cristante to stab home from close range.

Once again Everton had little to offer up front, where Sandro Ramírez was unconvincing as a spearhead and most of Wayne Rooney’s best work was confined to the flanks, from where he managed to send in a couple of decent crosses. When Kevin Mirallas got a rare sight of goal on the half hour he brought a good reaction save from Etri Berisha, and though the precision of the finish could be questioned it was considerably better than the skyward effort Ramírez produced in a good position from the rebound. Tom Davies did manage to beat the Atalanta goalkeeper when the visitors struggled to clear a cross just before the interval but Rafael Toloi was in position behind the goalkeeper Etrit Berisha to head clear off the line.

Atalanta missed a chance to extend their lead when Ashley Williams brought down Cristante to concede a penalty early in the second half. Alejandro Gómez stepped up to take the kick but Joel Robles dived to his right to keep it out. Everton’s reserve goalkeeper was in action again moments later when keeping out a deflection off the head of Williams from a corner, and when the ubiquitous Cristante headed the ball back goalwards Jonjoe Kenny cleared off the line. Hans Hateboer showed strength to hold off Kenny and pace to break into the box as the visitors threatened again, only to rather waste his hard work by shooting too close to Robles with the goal at his mercy.

A second goal was bound to come and it arrived from a set piece in the 64th minute. Gómez took a corner and Cristante climbed above Davies and Williams to glance in from close range. Ramírez did pull a goal back before the end, helped by Rooney and Mirallas, though it was an easy night for the Italians and for Cristante in particular, even before goals from the substitutes Robin Gosens and Andreas Cornelius, with two, piled on the misery for the home side in the last five minutes.

The Swedish underdogs Ostersund joined AC Milan, Nice and Villarreal in the last 32 of the Europa League as the make-up of the competition’s knockout stage began to take shape.

Ostersund, managed by the Englishman Graham Potter, were among the more surprising names to seal their spot with a game to go after beating Zorya 2-0 to make it three games unbeaten at home in Group J.

They received a helping hand through Dmytro Grechyshkin’s own goal but Saman Ghoddos ensured they did not lean too heavily on that slice of fortune.

Milan romped to a 5-1 win over Austria Vienna to top Group D. They conceded an early goal at the San Siro but hit back through Ricardo Rodriguez and braces from Patrick Cutrone and Andre Silva.

Mario Balotelli continued his impressive season by netting twice for Nice in their 3-1 defeat of Zulte Waregem. The Italian striker opened the scoring from the spot before doubling his side’s lead, with Brian Hamalainen’s and Adrien Tameze’s late efforts cancelling each other out.

Villarreal confirmed top spot in Group A in an early kick-off with a 3-2 victory at Astana. Cedric Bakambu helped himself to a brace as Javier Calleja’s men ended the Kazakh side’s 17-game unbeaten run on home soil.

Real Sociedad joined their compatriots in the draw, Mikel Oyarzabal’s last-gasp finish putting away Rosenborg 1-0 and taking them out of Group L alongside the leaders, Zenit St Petersburg.

10.37am BST10:37 Benchetrit sees off some pressure from Norrie, pinging a backhand from left to right to hold for 5-2 on Court […] 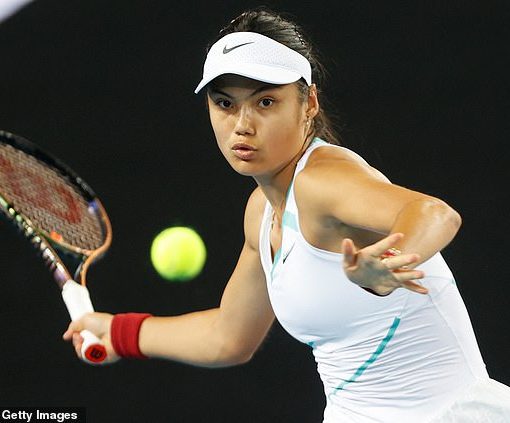 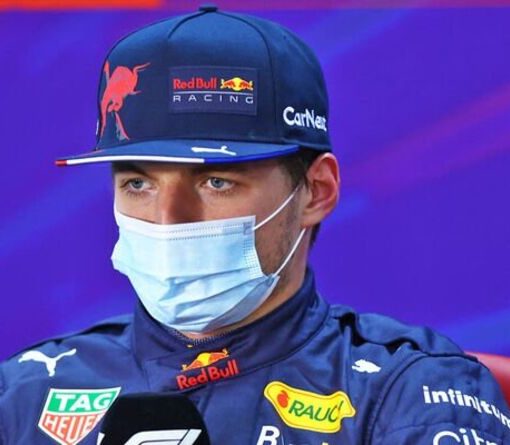 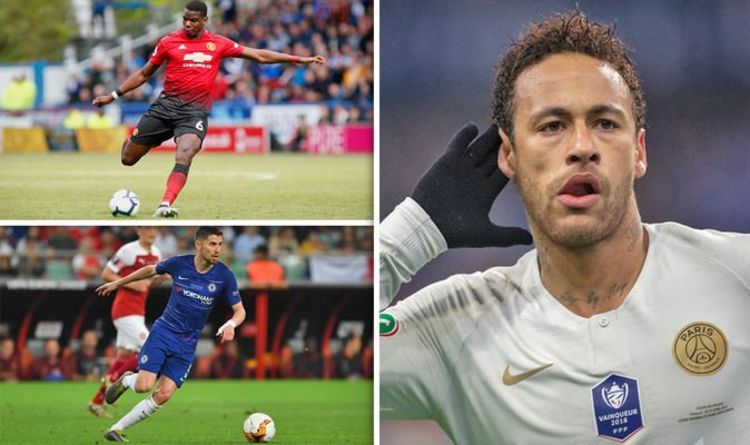