CAIRO — At least 85 people were killed when gunmen opened fire and bombed a mosque in Egypt’s volatile Sinai Peninsula on Friday, state television reported. Dozens of others were injured in the attack.

Police sources told the Associated Press that men in four off-road vehicles opened fire on worshipers inside the mosque during a sermon. NBC News could not immediately independently verify that account.

Three police officers told the AP that militants attacked the al-Rawdah mosque in the town of Bir al-Abd, which is located about 25 miles from the North Sinai provincial capital of el-Arish.

Around 50 ambulances were transferring victims to hospitals, according to the Ministry of Health.

Two eyewitnesses and a security source told Reuters that the suspected militants targeted supporters of the security forces attending prayers.

Egypt’s security forces have been battling militants in northern Sinai for years, but the insurgency picked up after the 2013 ouster of President Mohamed Morsi.

The conflict has killed hundreds of soldiers and militants over the years, although journalists are banned from the area and exact numbers are unclear. 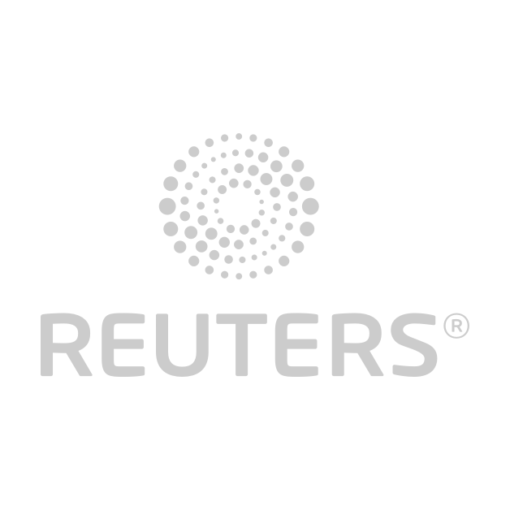 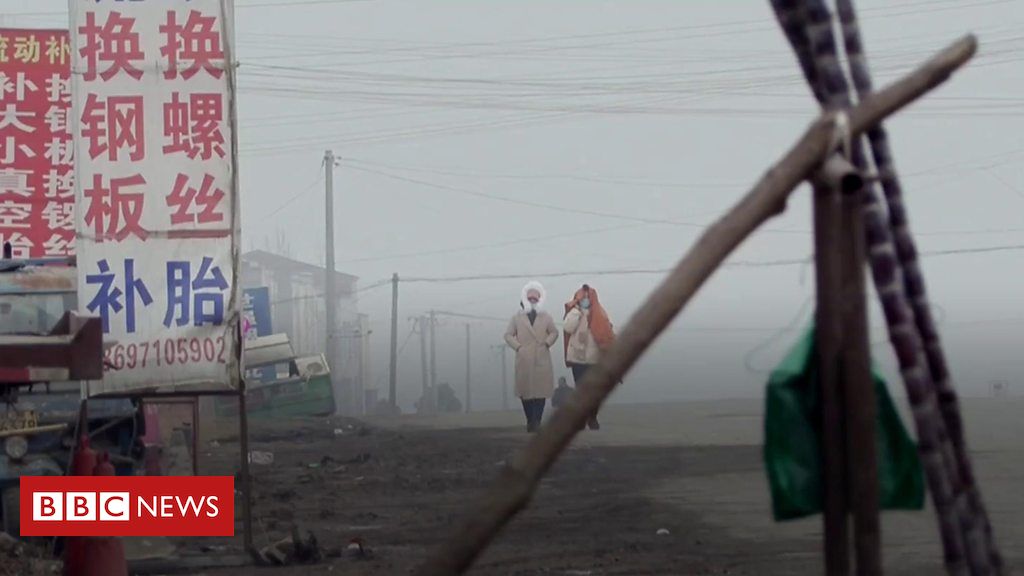 Authorities in China are intensifying travel restrictions in an attempt to limit the spread of the deadly new coronavirus. The BBC’s Stephen […] 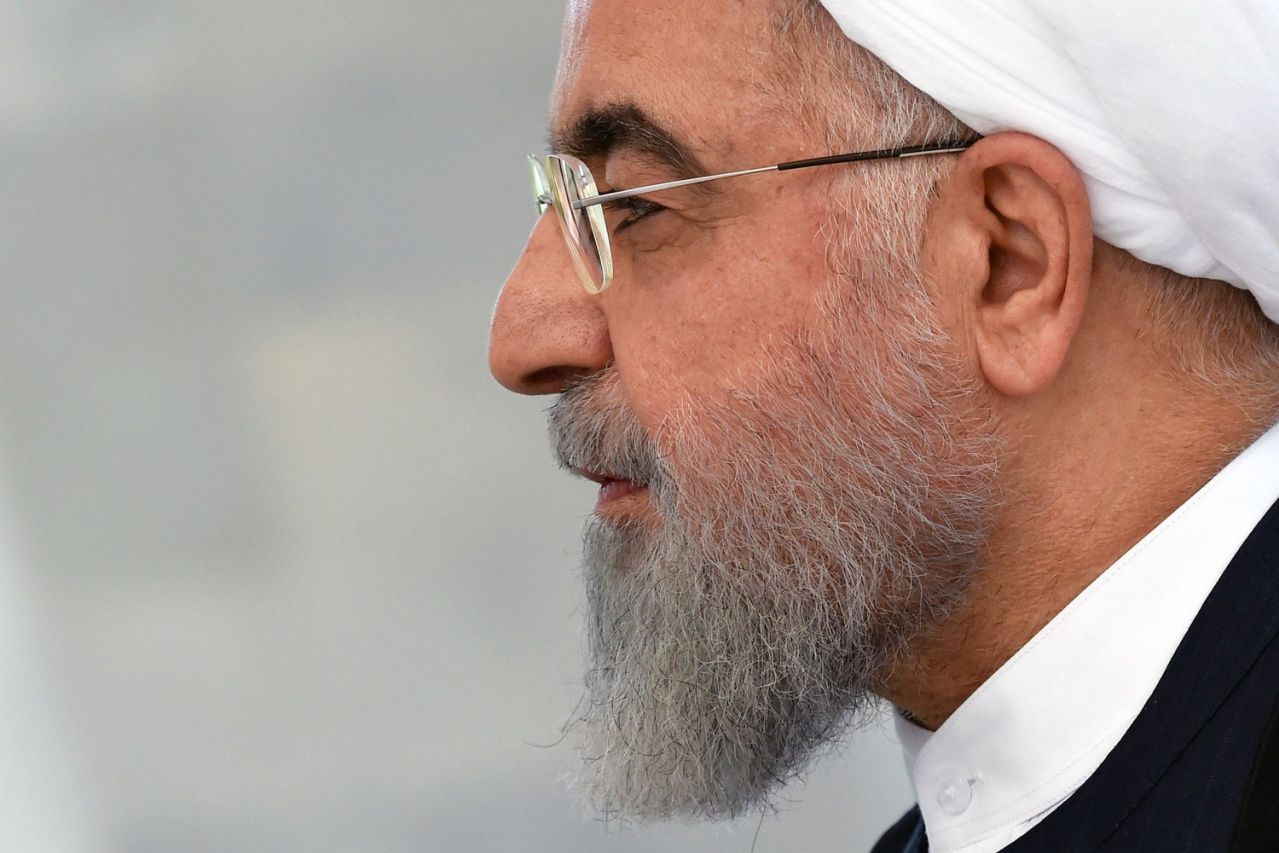 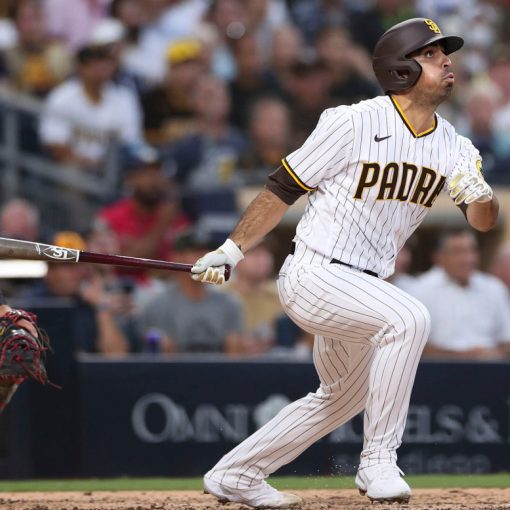