America’s roads and airports filled with holiday travelers on Wednesday in what AAA said could be the busiest Thanksgiving travel day in more than a decade.

The state Highway Patrol began what it called a “maximum enforcement period” at 6:01 p.m. PT sharp, deploying all available officers to nab drunk drivers and speeders.

“The amount of traffic is going to double or maybe even triple as people are traveling to get to their families for the holidays, so the more traffic, the more officers we need out on the roads to provide our services,” Officer Ryan Lambert of the California Highway Patrol’s Oroville Division told NBC affiliate KNVN of Chico.

AAA projected that almost 51 million Americans would travel at least 50 miles for Thanksgiving, a 3.3 percent increase from last year. That would be the highest Thanksgiving volume since 2005.

Meanwhile, across Illinois, state troopers were stationed every 20 miles along Interstates 57, 80 and 55.

Holiday festivities — and the drinking that often accompany them — perennially aggravate the predictable roadway jams, said Lt. Greg Bueno of the Florida Highway Patrol, which was conducting DUI stops in many Florida counties Wednesday night.

“We’ll be proactive and get those vehicles stopped that are either driving aggressive or driving impaired so that we can prevent a tragic incident from occurring,” Bueno told NBC affiliate WBBH of Fort Myers.

With airfares at their lowest in several years, airports were especially popular destinations Wednesday, on course for a 5 percent increase in business over last year, AAA said. At Albuquerque Sunport International in New Mexico, where officials projected 67 percent more passengers than on a normal Wednesday, holiday travelers were settling in for a long wait.

“We just got there extra early, expected things to be bad. We just tried to be as patient as we could be,” one traveler, Kaleigh Burke, told NBC affiliate KOB.

Another, Dan Wheeler, was philosophical.

“The one thing is to have patience, because you can’t control the situation,” he said.

People lined up at Union Station in Lowell, Massachusetts — not only in queues to get on buses, but also inside the buses as seats were quickly claimed.

“For Thanksgiving, I’m normally in Manhattan volunteering at a community church dinner and trying to visit my family in South Hadley on alternate days,” Barbara Bausano told NBC affiliate WWLP of Springfield. “Traveling is a bit hectic, but I find it most hectic trying to find an available seat.”

The Arizona Transportation Department lowered the speed limit on parts of Interstate 17, a major artery through metropolitan Phoenix, by 10 mph through Monday to ensure safety.

“With it being so busy, one of our measures that has kicked in this year, when we do have these major holiday weekends, we are reducing the speed,” Doug Nintzel, a spokesman for the agency, told NBC affiliate KPNX of Phoenix.

The Arizona Public Safety Department said troopers across the state were also competing in the I-40 Challenge — a contest among law enforcement agencies from California to North Carolina to reduce holiday traffic deaths to as close to zero as they can.

Troopers were assigned every 20 miles along Interstate 40 in Tennessee beginning at 11 a.m. Wednesday as part of the competition — but they were out in force along many other major roadways, as well.

“It’s not just I-40 we’re working on. We’ll be on every interstate system at least every 20 miles,” Tennessee Highway Patrol Lt. Travis Plotzer told NBC affiliate WSMV of Nashville.

“The hardest part of our job, period, is going to knock on a door and telling them somebody’s been killed in a crash,” Plotzer said. “There’s no good way to start that conversation. I’ve been doing this job going on 13 years now, and that still is the hardest thing to do.” 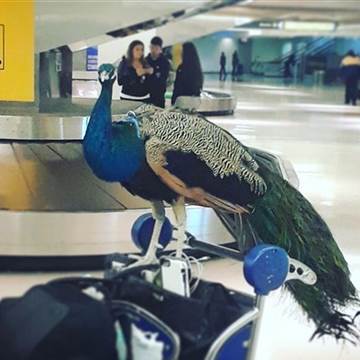 Finally an answer to the age-old question: Can peacocks fly? United Airlines turned away an emotional-support animal — a proud peacock — […] 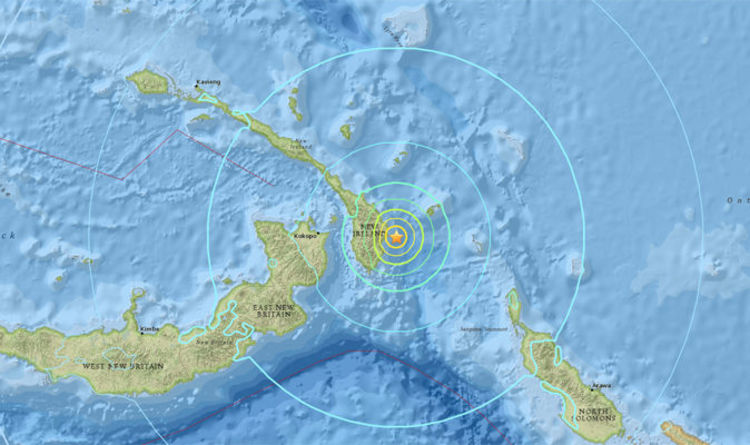 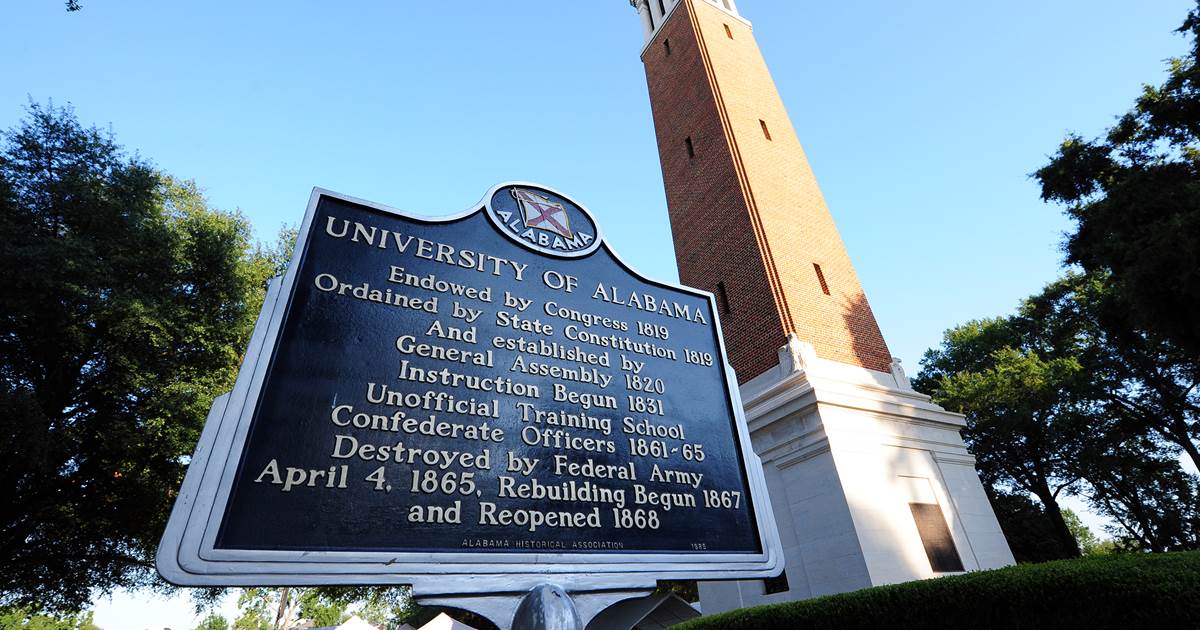 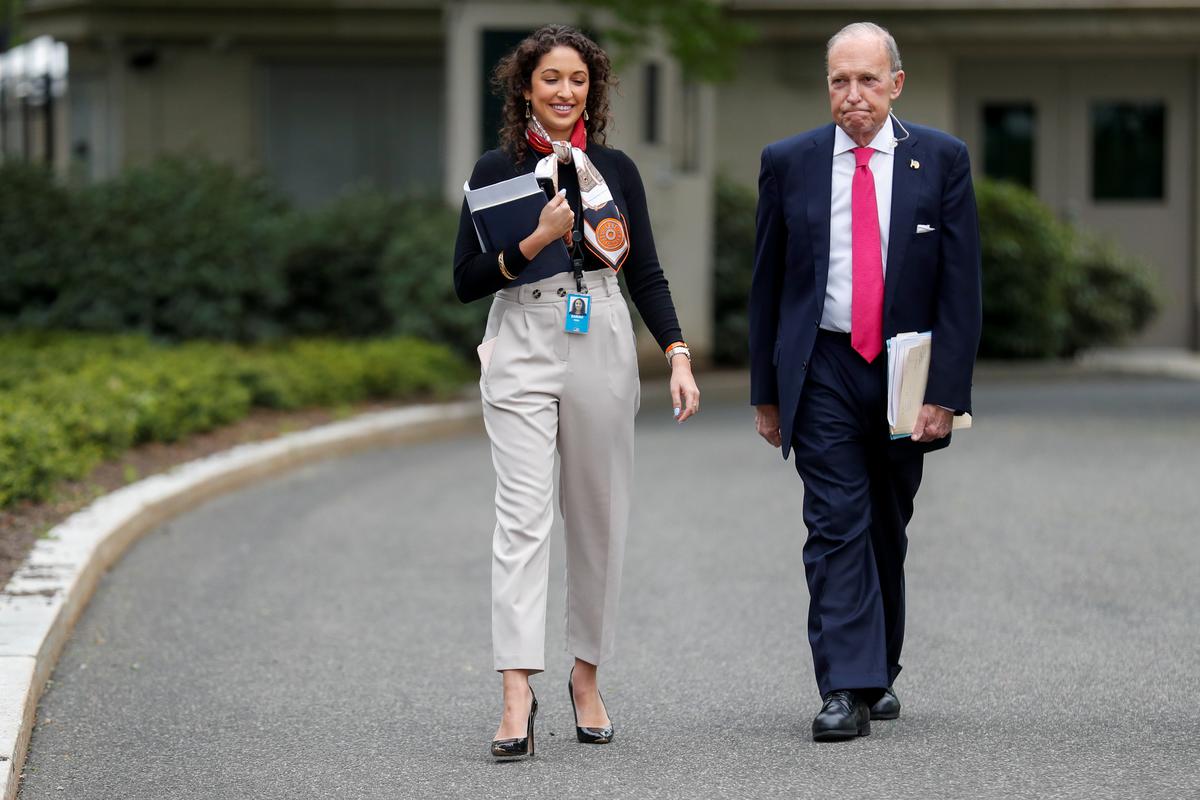