The study warns that earthquakes in the area happen roughly every 200 to 530 years and the last one occurred 317 years ago, meaning another earthquake in the region could be imminent.

Researchers have found that seafloor sediments in the Cascadia Subduction Zone in the Northwest of the country enhance the rise of the natural disasters.

Shuoshuo Han, who led the study, said: “We observed very compact sediments offshore of Washington and northern Oregon that could support earthquake rupture over a long distance and close to the trench, which increases both earthquake and tsunami hazards.”

Due to the shallow depths of the water in the surrounding areas the new findings reckon tsunamis like the one that followed the 9.0 magnitude earthquake that struck Tohoku, Japan in 2011.

That earthquake was considered one of the most powerful ever recorded and could be felt halfway around the world.

The resulting tsunami measured 33 feet in height and caused a major nuclear accident after hitting the Fukushima nuclear energy plant.

The Cascadia Subduction Zone is where one of the world’s seven tectonic plates slides beneath another plate.

Seafloor sediments from the top plate are then incorporated into the wedge to form a tightly-packed arrangement of sediments which can cause the plates to stick together.

This can cause stress that creates a large earthquake which in return can then cause a tsunami.

Nathan Bangs, a senior research scientist and co-author of the study, said: “That combination of both storing more stress and the ability for it to propagate farther is important for both generating large earthquakes and for propagating to very shallow depths.”

The area of the US most likely to be affected by any such an earthquake or tsunami would be Oregon or Washington.

However, surrounding states including California would also be likely affected.

Demian Saffer, who also played a leading role in the study, said: “The results are consistent with existing constraints on earthquake behavior, offer an explanation for differences in structural style along the margin, and may provide clues about the propensity for shallow earthquake slip in different regions.” 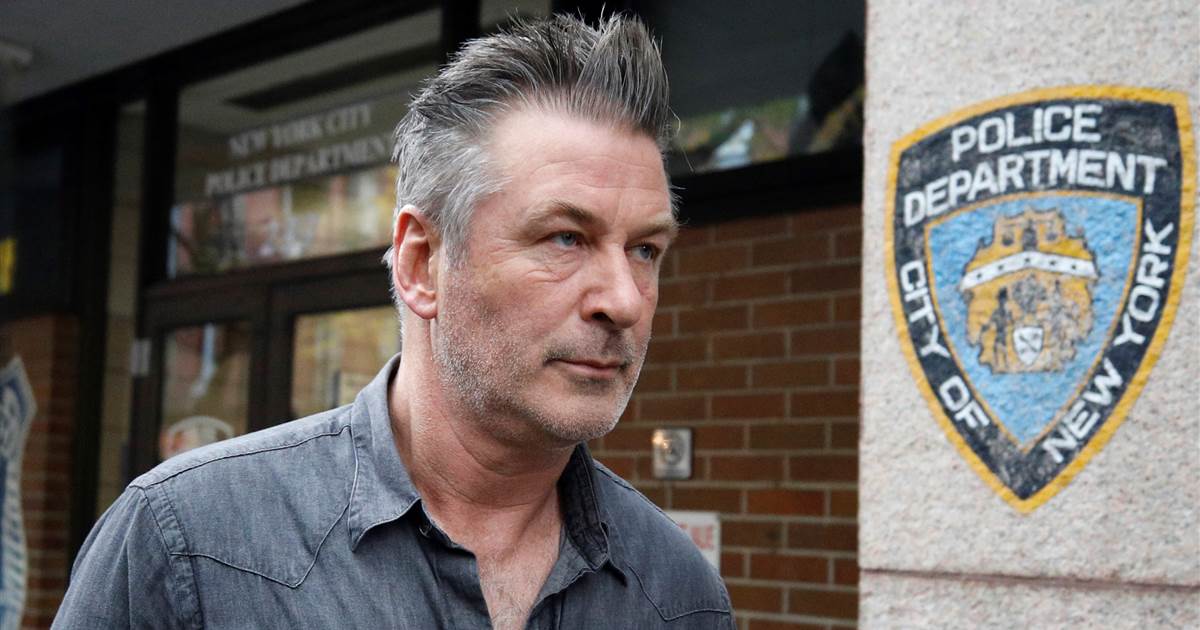 A Manhattan judge has thrown out part of a lawsuit filed by a man against actor Alec Baldwin over a parking-spot dispute, […] Flames from a gas burner on a cooker are seen February 1, 2017 in this illustration photo taken in a private home […] 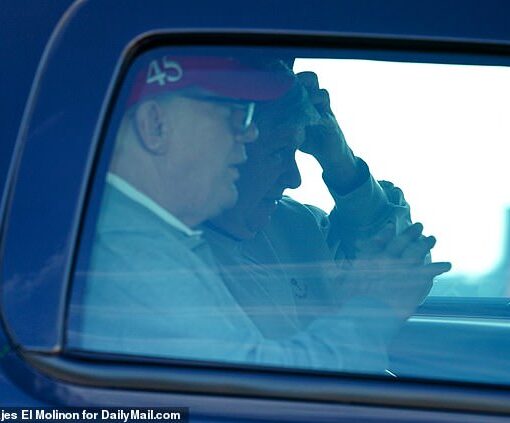 Both President Donald Trump and President-elect Joe Biden have been briefed on the Nashville explosion, according to the White House and the […]