A Texas congressman apologized Wednesday after he was literally caught with his pants down.

U.S. Rep. John Barton, R-Texas, made his mea culpa in a statement after a nude photo and a salacious sext surfaced on social media.

“While separated from my second wife, prior to the divorce, I had sexual relationships with other mature adult women,” it read. “Each was consensual. Those relationships have ended.”

Barton closed by adding, “I am sorry I did not use better judgment during those days. I am sorry that I let my constituents down.”

The close-up photo of Barton’s genitals first appeared on an anonymous Twitter account and hit the web about a month after the veteran lawmaker announced his intention to run for re-election.

“You’re as aware of what was posted as I am,” he told The Texas Tribune on Tuesday. “I am talking to a number of people, all of whom I have faith in and am deciding how to respond, quite frankly.”

A Barton representative could not be reached for comment as his Washington office was already closed for the Thanksgiving holiday. But a spokesman told the Texas Tribune he has no plans to resign.

Barton, 68, is the latest politician whose past sexual indiscretions have come back to haunt him. A father of four and grandfather of five, he is the longest serving member of Congress from Texas. And he is also no stranger to controversy.

In March, Barton was hit with sharp criticism after he lost his cool and told a constituent at a town hall meeting to “shut up” during a tense exchange over his decision to vote against a bill that aims to stop violence against women.

Back in 2010, Barton was blasted by both Republicans and Democrats after calling BP, the energy company responsible for the Gulf oil spill, the victim of a “$20 billion shakedown” by the Obama administration during a House energy committee hearing.

Barton was referring to $20 billion in compensation that BP agreed to pay the victims of one of the nation’s worst environmental disasters. He retracted his apology before the hearing was over. 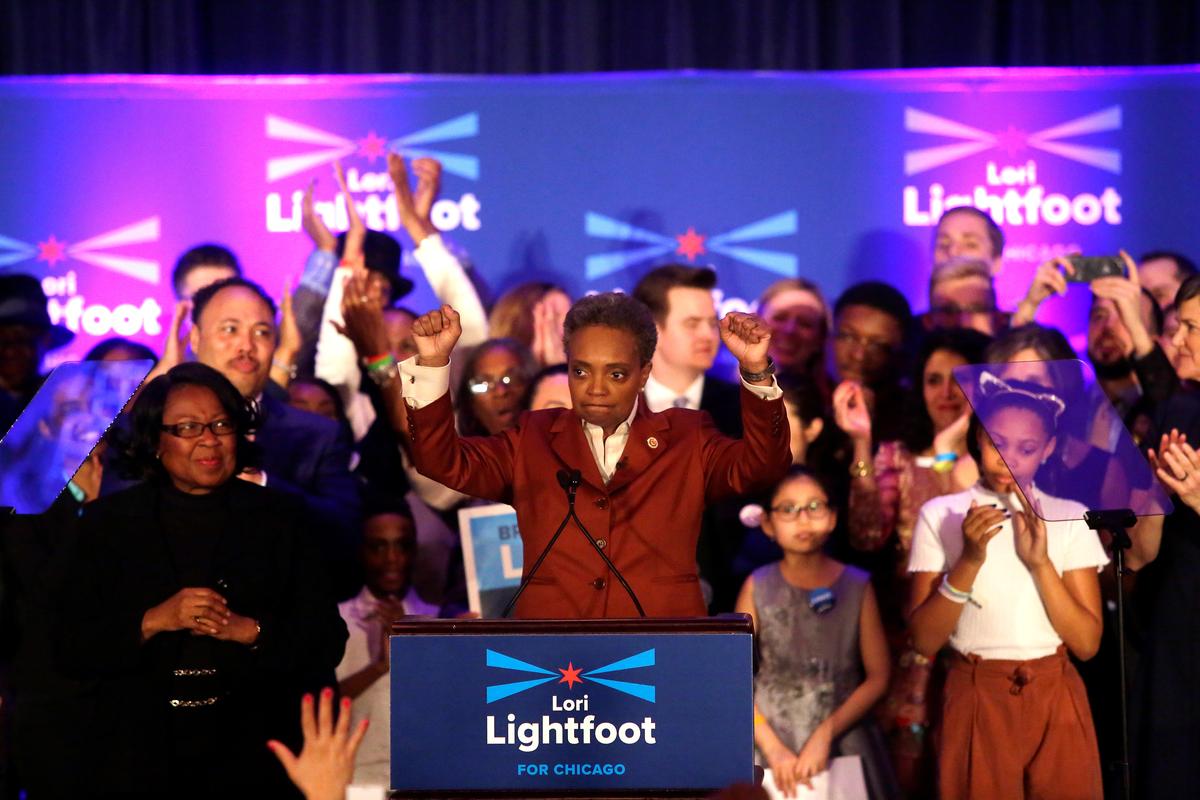 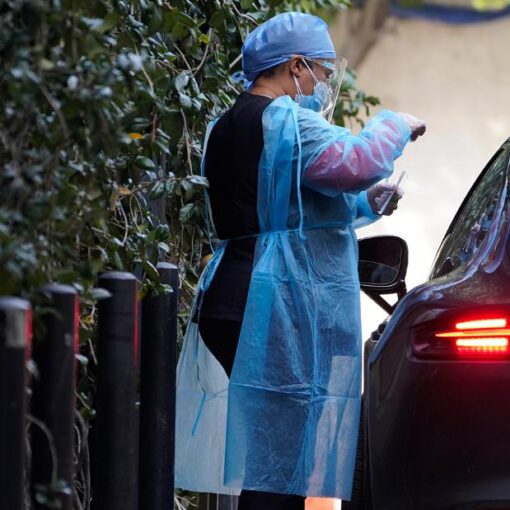 In that same time frame, an additional 24,260 deaths have been reported. The US has been grappling with surging cases, deaths and […] 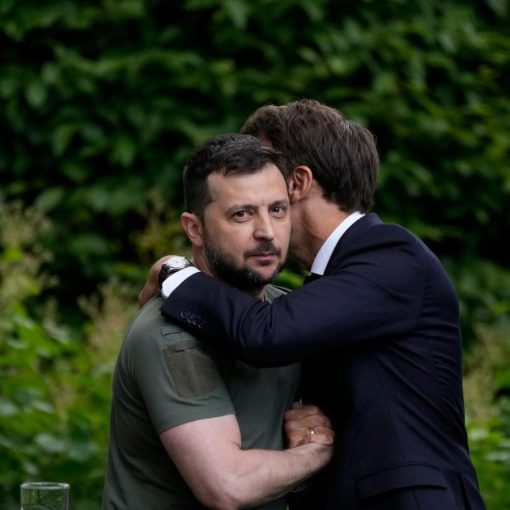 French President Emmanuel Macron embraces Ukrainian President Volodymyr Zelenskyy at the end of a conference at the Mariyinsky palace in Kyiv, Ukraine, […]