Coalition talks with the conservatives and Greens collapsed at the weekend raising fears across Europe of stalemate in the EU’s economic and political powerhouse.

Mrs Merkel, who remains acting chancellor until a government is agreed, has said she would prefer to work with the Social Democrats (SPD) after the Jamaica coalition talks broke down. If that failed, she would favour new elections over an unstable minority government.

And now France has taken aim at the under-fire Chancellor as French President Emmanuel Macron, who wants to overhaul the EU, prepares to throw his weight around the bloc in Mrs Merkel’s absence.

Richard Ferrand said he hoped Mrs Merkel would continue as leader, saying: “It’s preferable to work with people you know.”

Ms Merkel’s 12 years at the top of European politics is in serious doubt after the so-called Jamaica alliance talks collapsed on Sunday.

She now faces the prospect of fresh state election and a potential leadership challenge from inside her Christian Democratic Union party (CDU).

Ms Merkel said immigration was a major stumbling block in the coalition talks, adding she was hesitant about ruling in a minority government.

She told Germany’s ARD television: “My point of view is that new elections would be the better path.”

He said Mr Macron had “invested a lot in the relationship with Chancellor Merkel”, adding France and Germany must work together to ensure the future of a unified Europe.

Mr Macron himself has said the collapse of talks in Germany had only reinforced the need for an “ambitious” European project and greater EU cooperation.

An official for Mr Macron’s office said: “The collapse of German coalition talks has plunged Germany into political uncertainty, and merely reinforces the need for France to make proposals, and to take the initiative to work on an ambitious European project that we will implement with our German partner.

“For both Germany and Europe, we want our main partner to be stable and strong, so that we can move forward together.

“In the meantime, we will continue to work with the current German government.” 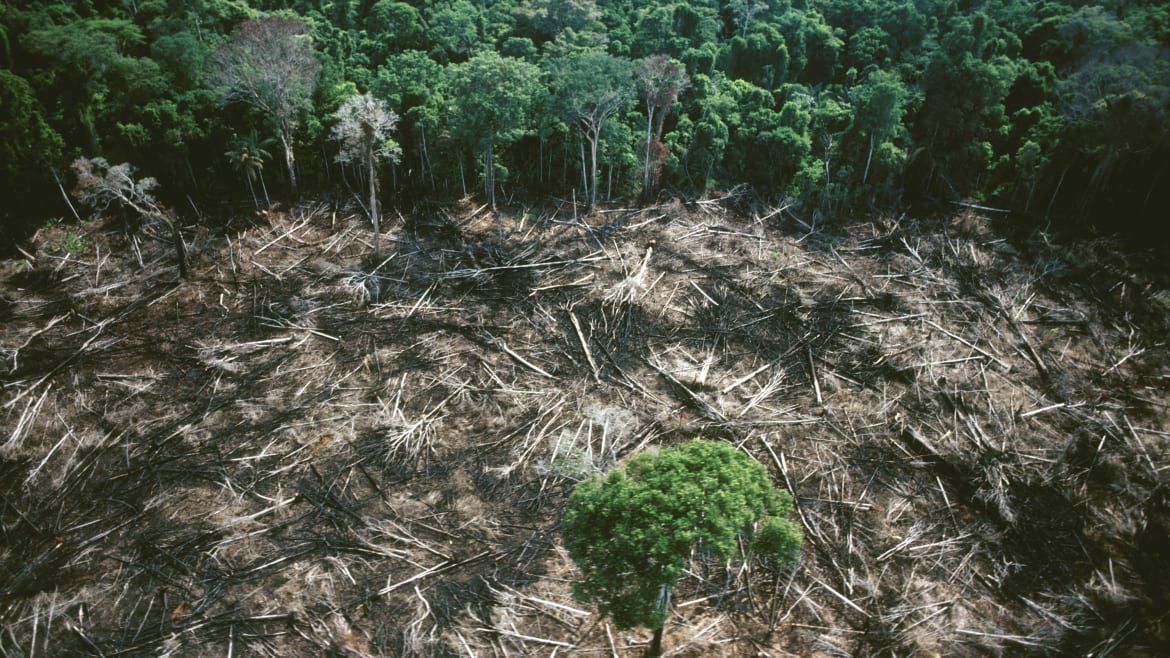 Collart Hervé/Getty This story is part of Covering Climate Now, a global collaboration of more than 220 news outlets to strengthen coverage […] 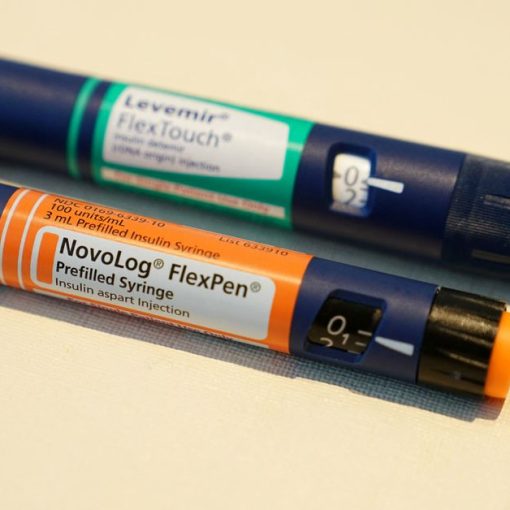