If you’ve got a Pixel or Pixel 2 of any kind, keep an eye on that Google Assistant app. It’s about to get a new icon that opens up a cool camera feature.

Google confirmed the addition of a Google Lens to Google Assistant in a blog post on Tuesday, noting that over the next few weeks it’ll roll out to Pixel phones in the U.S., U.K., Australia, Canada, India and Singapore. One caveat: your phone language must be set to English.

Once you see the update, open Google Assistant, and look for the camera icon in the bottom right corner.

Google Lens uses a heap of algorithms and Google’s massive database to identify objects around you, and provide more information about them. Turn it on, point the camera at a landmark or thing, and Google Lens will try to tell you what it is. If you remember Google Goggles from 2009, Lens is like that, but all grown up.

The Pixel 2 and 2 XL phones both launched with Google Lens as part of the Photos app, which means you’ve had to snap that open in order to trigger Lens. Now it’s slowly rolling out within the Assistant app, according to some Redditors and tech blogs. This second location is convenient since Assistant is already associated with queries (“Will it rain at 8 p.m.?”).

CNET’s Pixel phones haven’t received the update to Assistant yet. 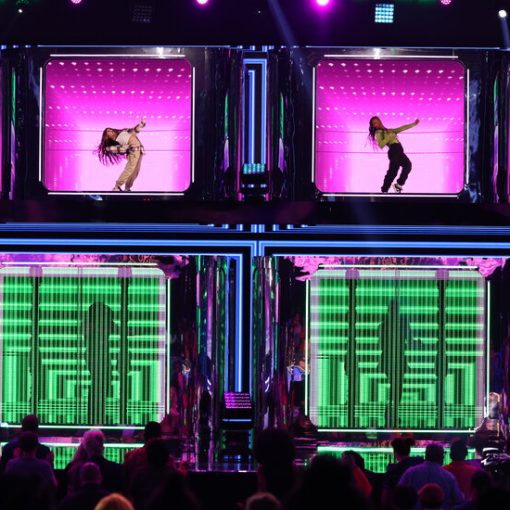 Even by the razzle-dazzle standards of TV talent competitions, “Dancing With Myself” sets an impressive scene. Two stacked rows of room-size cubes, […]

Dear Maggie, I’ve been hearing so much about 5G wireless. Is it just about having faster internet? Will it really be that […] 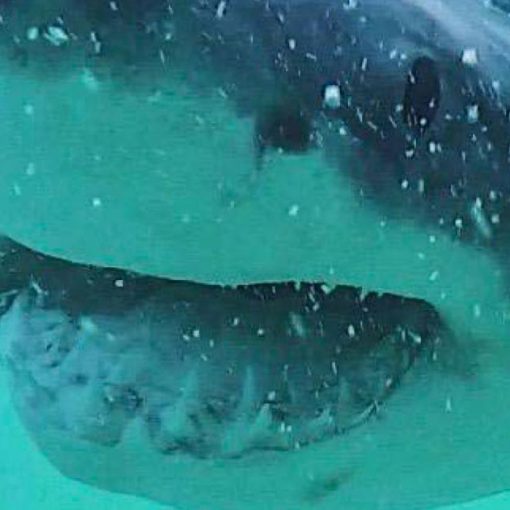 Sharks just became even more interesting. Richard Grainger/University of Sydney I’m becoming increasingly jealous of other Earth-dwelling creatures and their ability to […] 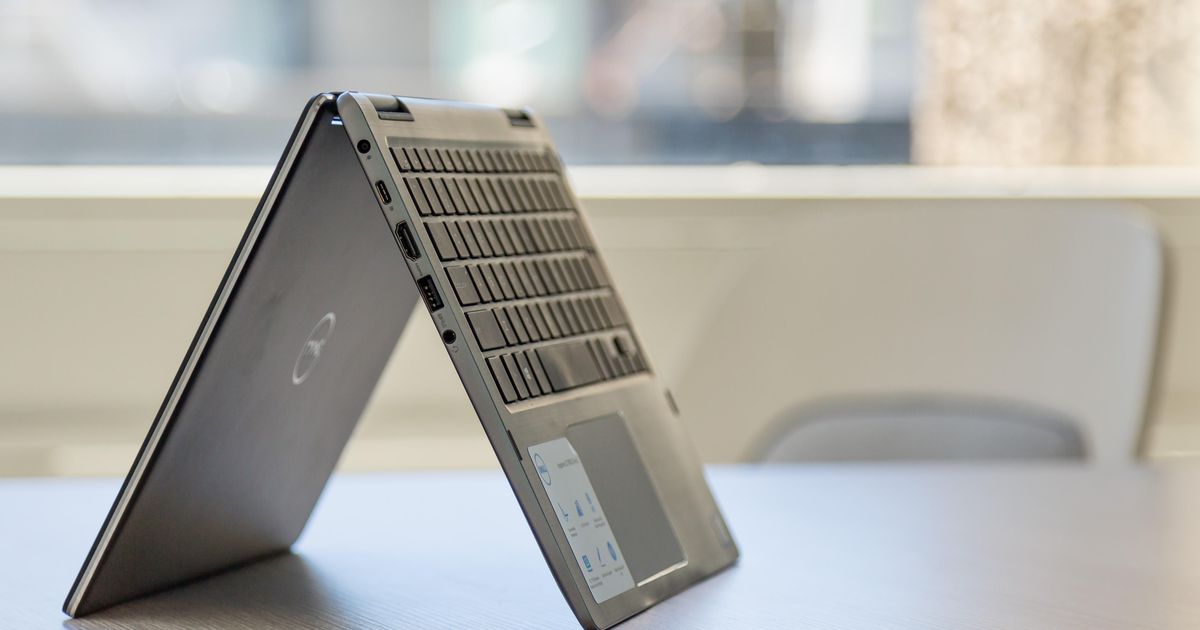 More students and employees are working from home than ever, which means quality laptops are in high demand. As expected, 2020’s Amazon […]