Cristiano Ronaldo set another Champions League record as the holders Real Madrid sealed their place in the knockout stages with a 6-0 win at Apoel Nicosia. Zinedine Zidane’s team had the match won by half-time with goals from Luka Modric, Nacho and a Karim Benzema double. Ronaldo got his goals early in the second half, and his two strikes saw him reach 18 goals in the competition in 2017 – more than any single player in a calendar year.

Madrid, who have lifted the trophy in each of the past two years, will qualify only as the runners-up in Group H after Tottenham Hotspur came from behind to beat Borussia Dortmund 2-1 in Germany to ensure top spot. The final match day next month will see the Europa League qualification spot contested by Apoel and Dortmund, who both have two points from their five matches. Apoel will travel to Tottenham while Dortmund face Madrid at the Bernabéu.

Napoli kept their hopes of Champions League progress alive with a 3-0 win over Shakhtar Donetsk in Group F. A brilliant strike from Lorenzo Insigne put the Serie A leaders ahead in the 56th minute, the Italy international jinking in from the left and firing a right-foot drive into the top corner from 25 yards out. Napoli’s Polish midfielder Piotr Zielinski missed a chance to double their lead when he shot over the bar after a defensive mix-up left him in a promising position. But minutes later Zielinksi made amends, confidently slotting into the far bottom corner after a smart exchange with Dries Mertens.

Seven minutes from the end, Mertens made sure of the win when the Shakhtar keeper Andriy Pyatov palmed out a Raúl Albiol header straight to the Belgian forward, who nodded home. The result leaves Napoli third on six points, three behind Shakhtar Donetsk, going into the final round of games, which see Napoli play Feyenoord in Rotterdam and the Ukrainians host group winners Manchester City.

Maribor snatched a dramatic 1-1 draw away to Spartak Moscow with a stoppage-time goal from the substitute Jasmin Mesanovic in their Group E tie. The Russians looked set to temporarily move level on points with group leaders Liverpool, who then drew with Sevilla later in the evening, to boost hopes of qualification for the knockout stage after Zé Luís finally broke the deadlock with eight minutes left. However, the Slovenian side – who had conceded 10 goals over their two matches against Liverpool – produced a grandstand finish when Mesanovic tapped in a cross from Marcos Tavares, however a hard-earned point was not enough to prevent them from finishing bottom of the group.

Last year’s semi-finalists Monaco crashed out when they were beaten 4-1 at home by RB Leipzig. Monaco never recovered from going 3-0 down in the first half hour following a Fabinho own goal and two from Timo Werner. Radamel Falcao reduced the arrears, only for Naby Keïta to put the visitors 4-1 up on the stroke of half-time. The Group G leaders Besiktas, meanwhile, secured their place in the last 16 with a 1-1 draw at home against Porto.

Pep Guardiola has praised Phil Foden as “special” after the 18-year-old’s winning goal against Tottenham. Foden’s fifth-minute header at the Etihad Stadium […] 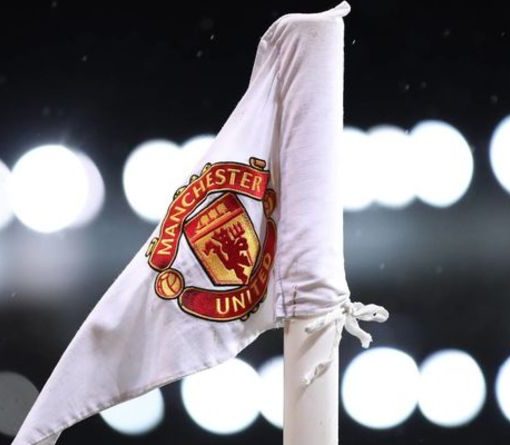 “Any Manchester United supporters who have purchased tickets for the game will be automatically refunded. “At this stage, we do not expect […] 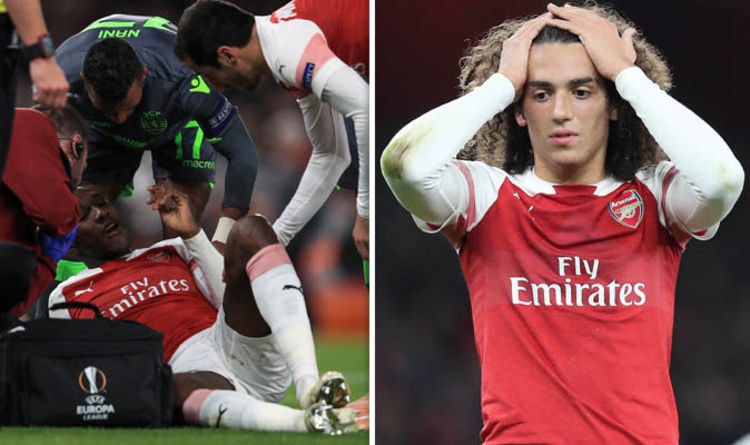 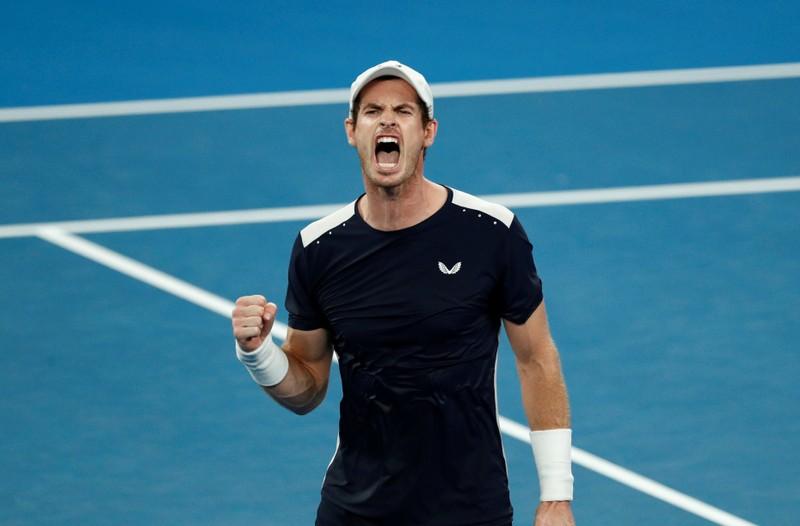