England take on Australia in the first Test of the Ashes in Brisbane on Thursday.

Joe Root’s men face the monumental task of beating the Aussies at the Gabba – something that has not been achieved since 1989.

Doubts have been cast about both side’s batting line-ups heading into the match, with many feeling the Test outcome will be determined by who bowls the best.

However, Graeme Swann thinks Root can throw the Aussies a curve ball and hand the advantage to England by batting further up the order.

“If he bats at four I think it sends the message that we are maybe scared of him facing the new ball,” Swann told BTSport.

“When Ricky Ponting used to walk out at three for Australia you were subconsciously put on the back foot as he was such a good player and you knew what he was capable of.

“Of course there is always more of a chance of him getting out while facing the newer ball but I would rather be in the Australian position and have the attitude that he can intimidate bowlers.”

However, Swann made the point that Root should not feel pressured into moving up the order and must make the decision himself.

“Joe Root shouldn’t be told to bat at three,” he added.

“He is captain and he should bat wherever he is happy as he shapes the team.

“I would have him at number three. That’s only a personal opinion though and if he likes batting at four he should stay there.

“He’s world class at four so I don’t think it is the biggest issue if he wants to stay there.”

And all of this shows that Solskjaer has made the right decision. United, for too long, have signed players who don’t want […] 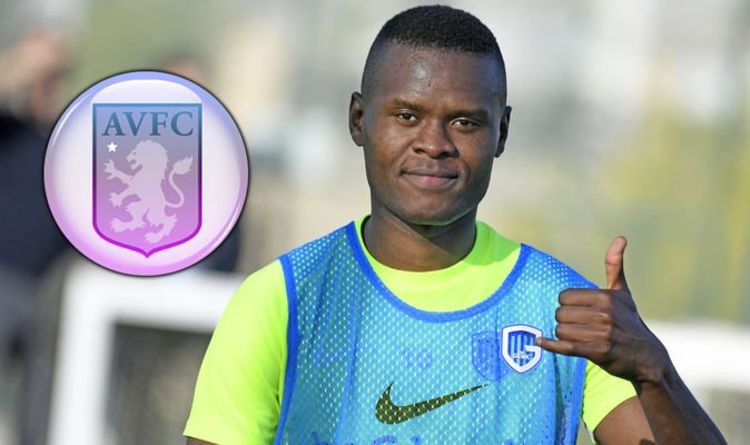 Smith has been forced to make all three moves following injuries to John McGinn, Tom Heaton and Wesley which have threatened to […] 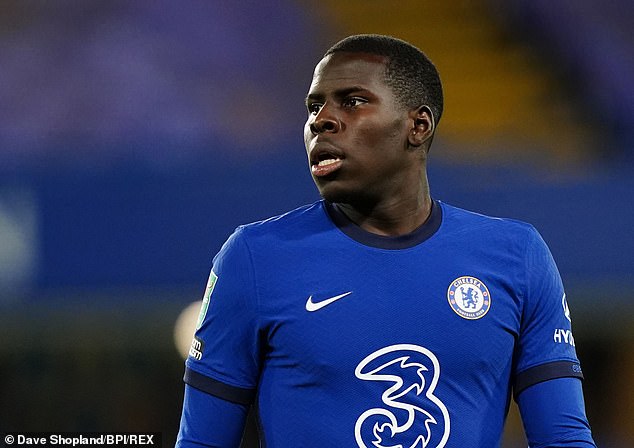 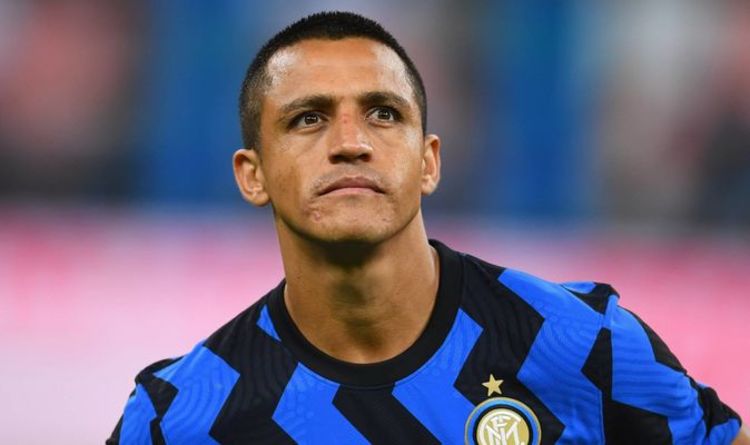 “But the first step to be a Manchester United player and person, you have to be humble enough to know you always […]