Chinese model Ming Xi, 28, was left red-faced after she took a tumble on the catwalk, to the shock of the watching crowd.

Wearing a silver and blue outfit with elaborate floral headpiece, Ming slipped and fell flat on her face.

Ming was wearing thigh high stiletto boots which may have got caught in her long flowing cape.

After spending a few seconds on the ground, she was kindly helped up by her colleague Bruna Lirio, 23.

Ming did not let the incident ruin her day, and she managed to keep smiling throughout.

Her fall was not the only mishap, with Bella Hadid suffering an unfortunate nip-slip.

Thanks to a bout of enthusiastic dancing, she showed off more than planned.

The young star, who was wearing a gold leaf tiara on her head, didn’t seem to notice as she smiled and giggled on stage.

Hadid, a Los Angeles native, has won the accolade of ‘model of the year’ numerous times.

In 2015 she was ‘model of the year’ at the Second Annual Fashion Los Angeles Awards and the GQ Men of the Year Awards.

In 2016 she won ‘Model of the Year: Women (Industry’s Choice)’ at the Models.com Industry Awards.

Gigi Hadid also hit the headlines thanks to Victoria’s Secret, but not because she was there.

The model revealed she would not be attending the show as planned, although no reason was given as to why.

Taking to Twitter, Gigi Hadid, 22, revealed her sadness at missing the Victoria’s Secret Fashion show as it made its debut in Shanghai.

There had been speculation over the model’s appearance after a controversial video of the model squinting her eyes and appearing to mock Asian people surfaced earlier this year. 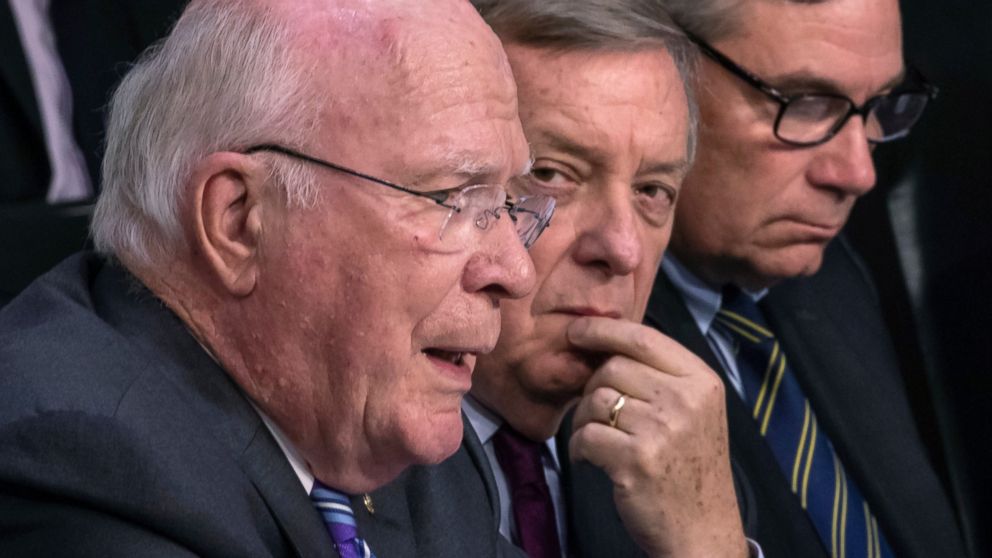 The Senate on Tuesday approved a wide-ranging, $854 billion bill that funds the military and a host of civilian agencies for the […] 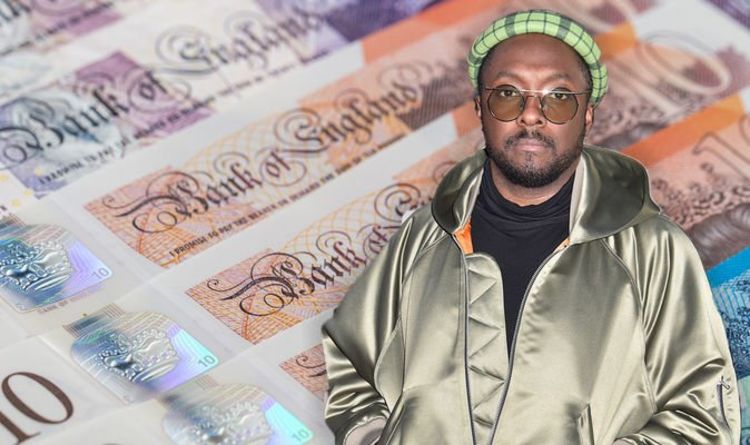 will.i.am shot to fame as a member of the Black Eyed Peas where he was known for his singing and rapping skills. […] 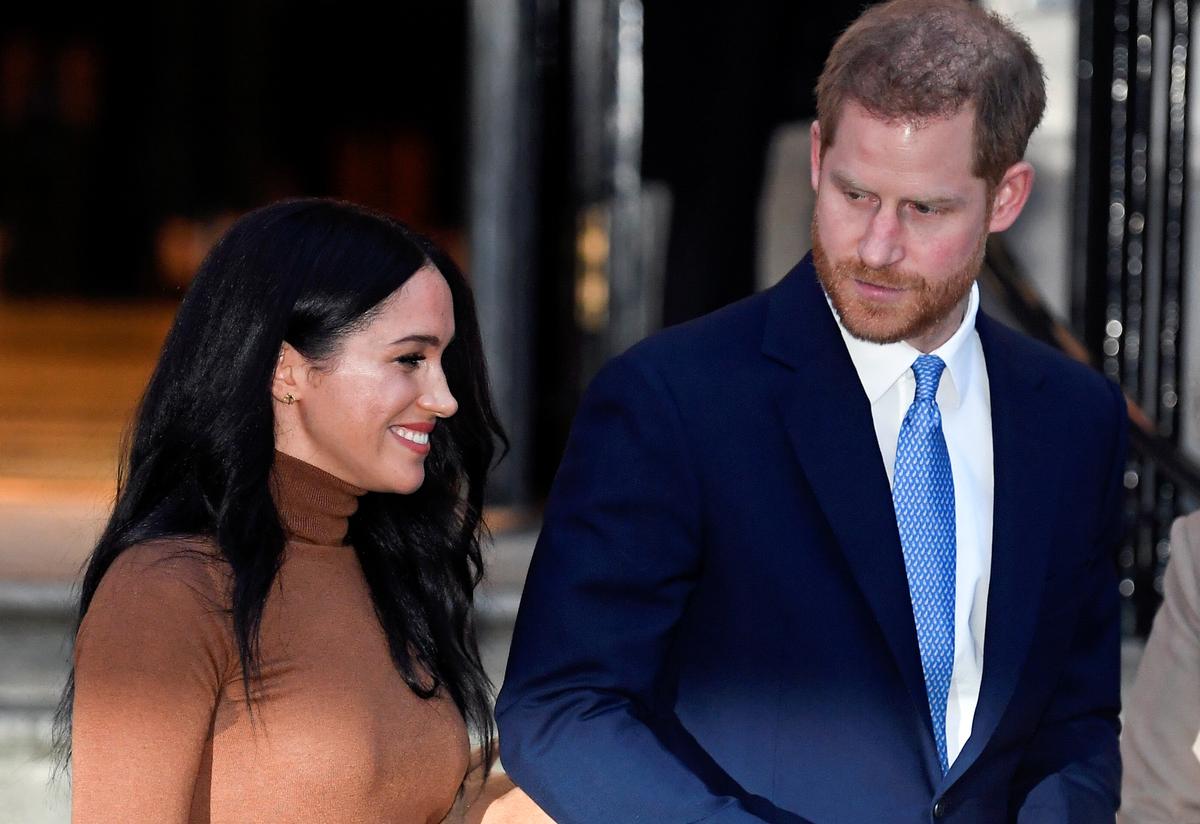 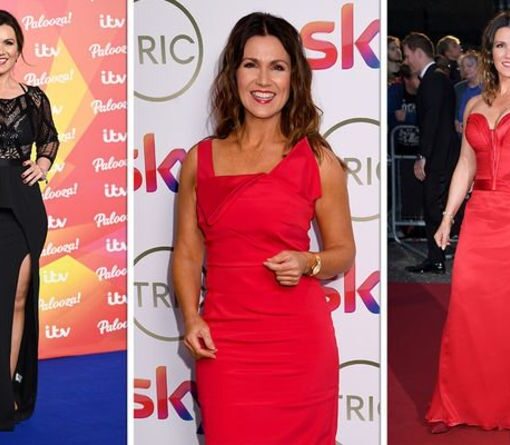